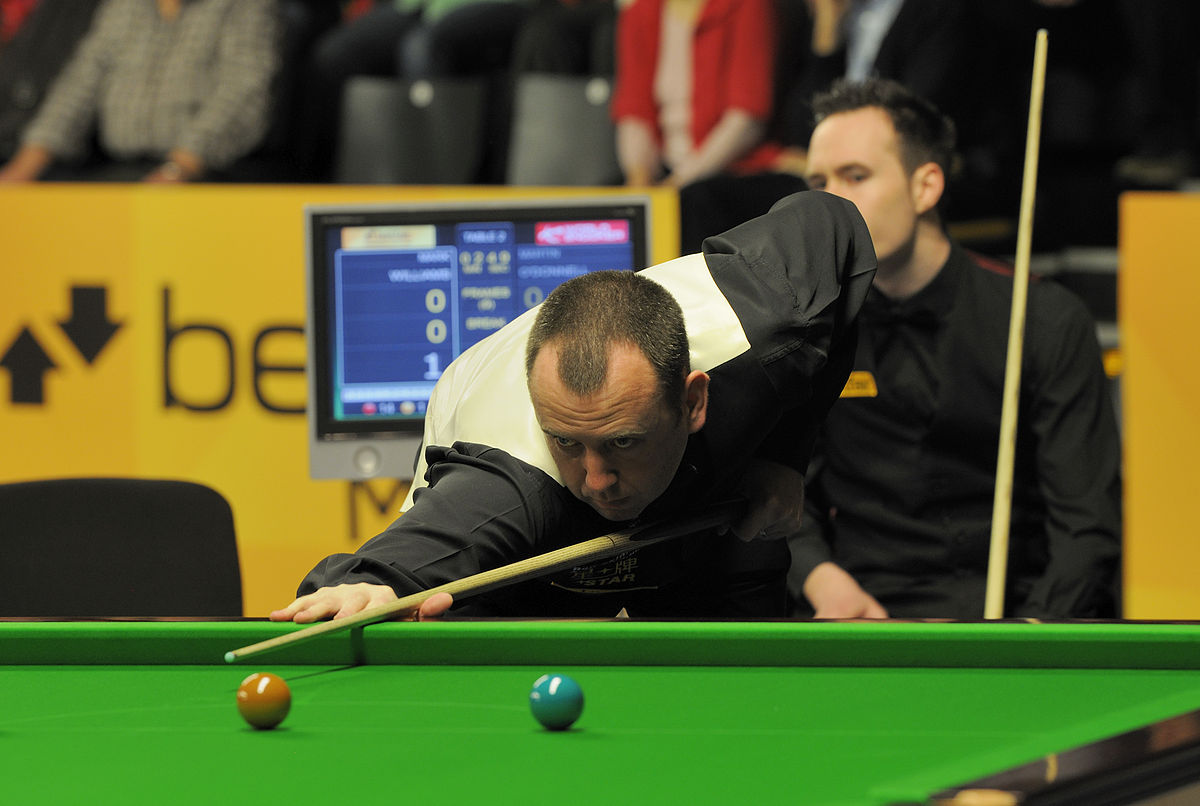 Three-time world champion Mark Williams pulled out the stops when it counted, benefitting from both experience and chance to defeat defending Masters champion Yan Bingtao 6-4.

The pair met in the first round, and Williams fought back from a 3-1 deficit to secure the lead and advance into the next round. Yan, who started off strong, could do little but sit in his chair as the two-time Masters champion steadily built the breaks necessary to win the match.

The Welsh player is still recovering from Covid-19 and showed signs that he was struggling in the first half of the match, missing out on good opportunities to win all four of the first frames. Yan took advantage, showing the dominant form that led him to victory last year.

He built breaks of 64, 71 and 57 to secure a two-frame advantage, with Williams only able to get on the board in the third frame with a fine snooker that Yan failed to escape seven times. But there was little excitement in the opening frames outside of a bee that kept appearing on the table – Williams missed chances, both easy and difficult (it was a tough black for the Welshman in frame four that ended his chances there), and Yan took advantage.

But, come the mid-session interval, things turned around. Breaks of 56 and 62 helped Williams draw level – in the fifth frame, he escaped from a snooker behind the black with a one-armed shot that potted the pink and won the frame. From then on, Williams really got going, making further breaks of 67, 64 and 104 to take four frames in a row. He was then within a frame of the quarter-finals, but Yan got one last look-in before the match was over.

Yan rarely got the opportunities as Williams truly got going

To be fair to Yan, he was good when he was at the table, as evidenced by his superb 122 break in frame nine. But he rarely got the opportunities as Williams truly got going, benefitting from both his long experience and the run of the balls. A fluke at the start of frame 10, missing the shot but cannoning a different red into the middle pocket, gave Williams the first chance, and he made a break of 40. He missed a long pot twice, hoping to play safe, and was then forced into the pot – he got it, and made a break of 85 that put the result beyond any doubt.

After the match, Williams said: “I’ve played pretty much like that all season, it’s just I’ve got to a few deciders and had a bit of bad luck. Anthony Hamilton had a massive fluke and beat me in the last one, and I had a couple of flukes to win this one – it’s just the way it goes. You’ve got to take them when they come.

“It’s such a hard tournament to win when you’ve got John Higgins, Ronnie O’Sullivan and [Stephen] Hendry about. It’s hard to win these tournaments.

“At my age, it’s just nice to be in these venues – it’s probably the best venue I’ve ever played in and the whole atmosphere in there was just electric. I’m just going to enjoy it while I’m here. In a couple of months I’m 47. I never thought I’d still be getting to these venues, and I’ve won a couple of tournaments this year as well, which is unbelievable. I’m just enjoying it.”

Williams will face either four-time world champion John Higgins or 2021 UK Championship winner Zhao Xintong in the quarter-final on Thursday.