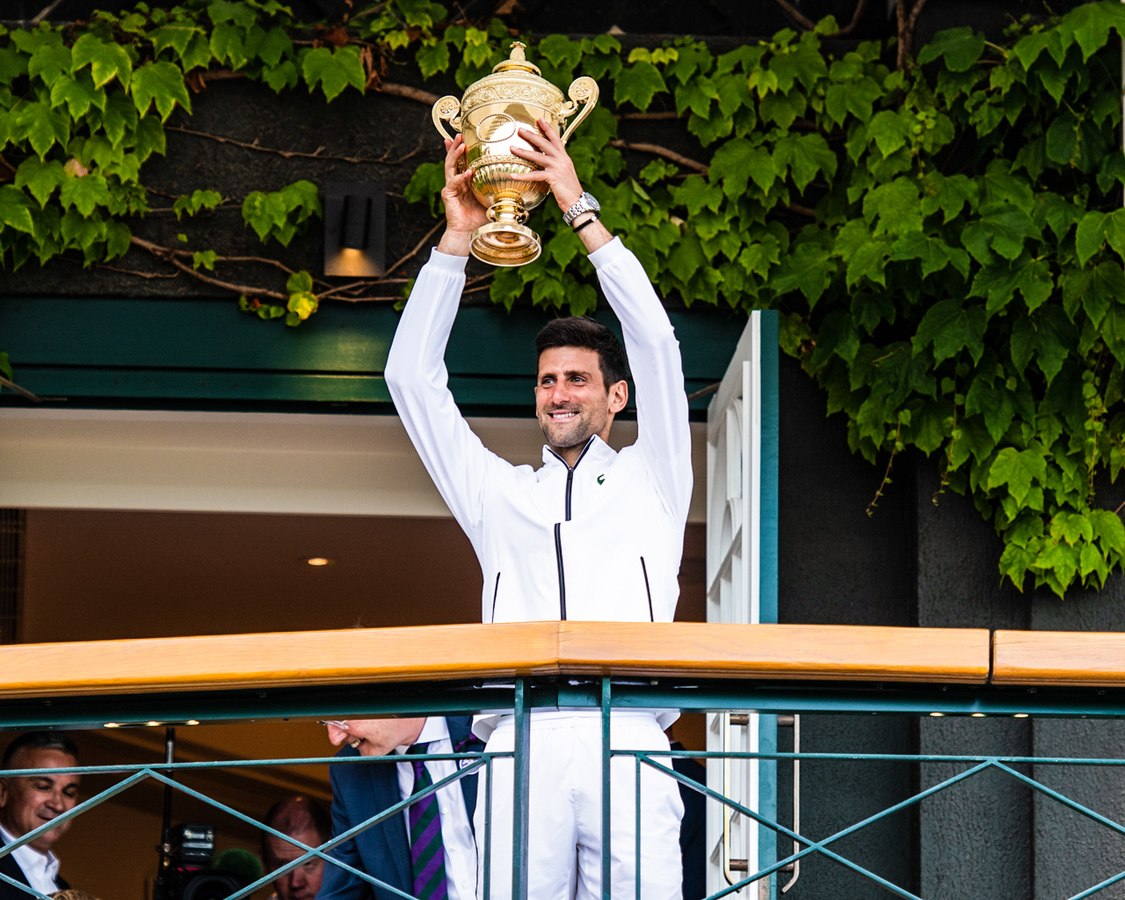 The tennis season is about to begin good and proper with the year’s first Grand Slam, and Novak Djokovic is once again making headlines. But this year, it’s not about his quest for the Golden Slam – no, it’s about his vaccine status and whether he can compete at the Australian Open at all. After months of incertitude, his visa has been allowed and revoked within days, leading to international uproar.

According to Victoria state rules, all players, staff and fans attending the Australian Open must be fully vaccinated unless there is a genuine reason for exemption. Djokovic has refused to publicly disclose his vaccine status, and after he pulled out of the Serbia team for the ATP Cup in Sydney, there were further doubts about his participation at Melbourne Park. But earlier this week, Australian Open chief Craig Tiley announced that some unvaccinated players had been granted exemptions by an expert independent panel, and Djokovic was one of them.

Tiley said: “We made it extra difficult for anyone applying for an application to ensure it was the right process and to make sure the medical experts deal with it independently. There were 26 athletes that made applications and a handful have been granted. There has been no special favour or special opportunity granted to Novak Djokovic or any tennis player. There’s been a process that goes above and beyond the normal process for everyone.” Tennis Australia said Djokovic was granted an exemption after a “a rigorous review process involving two separate independent panels of medical experts”, and it later transpired the reason was a recent Covid infection.

To say the reaction was negative would be really understating it. In Australia’s case, the country has seen a surge in Covid-19 cases – people have had to endure some of the world’s strictest restrictions and some still cannot travel between states or internationally. For civilians who have not been allowed to see their families for two years, the Djokovic decision really stings.

The situation is best summed up by the former Doubles world no. 1 and ESPN host Renae Stubbs, who called it “officially a massive shitshow”

Former Australian Rules player Kevin Bartlett tweeted that Australians “have been taken for fools”. Another former AFL player Corey McKernan tweeted: “People with loved ones who are dying/some needing urgent treatment cannot get into their own states. You tell people they can’t go to Coles or a cafe without being vaxxed but if you’re world number one you get a pass?” Sports journalist Andy Maher wrote on Twitter: “Australians have been denied for two years, but this bloke – who’s taken extraordinary liberties in the face of the coronavirus – gets his exemption. Novak Djokovic is an all-time great, but he ain’t essential.”

In the tennis world, Jamie Murray said: “I think if it was me that wasn’t vaccinated, I wouldn’t be getting an exemption, but well done to him for getting clear to come to Australia and compete.” Rafael Nadal expressed little sympathy for his fellow 20-time champion, saying: “I think if he wanted, he would be playing here in Australia without a problem. He made his own decisions, and everybody is free to take their own decisions, but then there are some consequences. Of course I don’t like the situation that is happening. In some way, I feel sorry for him. But at the same time, he knew the conditions since a lot of months ago, so he makes his own decision.”

However, this was far from the end of it. With Djokovic in the air on the way to Australia, the decision was made to revoke his visa. He was held in the airport for several hours before border officials announced that he had not met entry rules, unable to prove his exemption, before being taken to a government detention hotel. According to reports, he was held under armed guard for six hours and stripped of his phone, leading to furious allegations by Djovokic supporters that the Australian government was scapegoating him – Australian PM Scott Morrison has been under incredible political pressure over his handling of Omicron, and his huge about-face on Djokovic is likely to go down well with voters. Djokovic was told that he can appeal to the Australian courts – the hearing has been set for Monday 10 January, with the tournament due to start exactly a week later.

When you read this, you’ll know what has been decided. If he’s deported, it sends a strong message about Covid policies that the world will listen to. If he’s allowed to stay, he’s a favourite to win the tournament – it would see him pass Roger Federer and Nadal with 21 Grand Slams, a historical feat. Either way, this will be a story to follow. For now, though, I think the situation is best summed up by the former Doubles world no. 1 and ESPN host Renae Stubbs, who called it “officially a massive shitshow”.