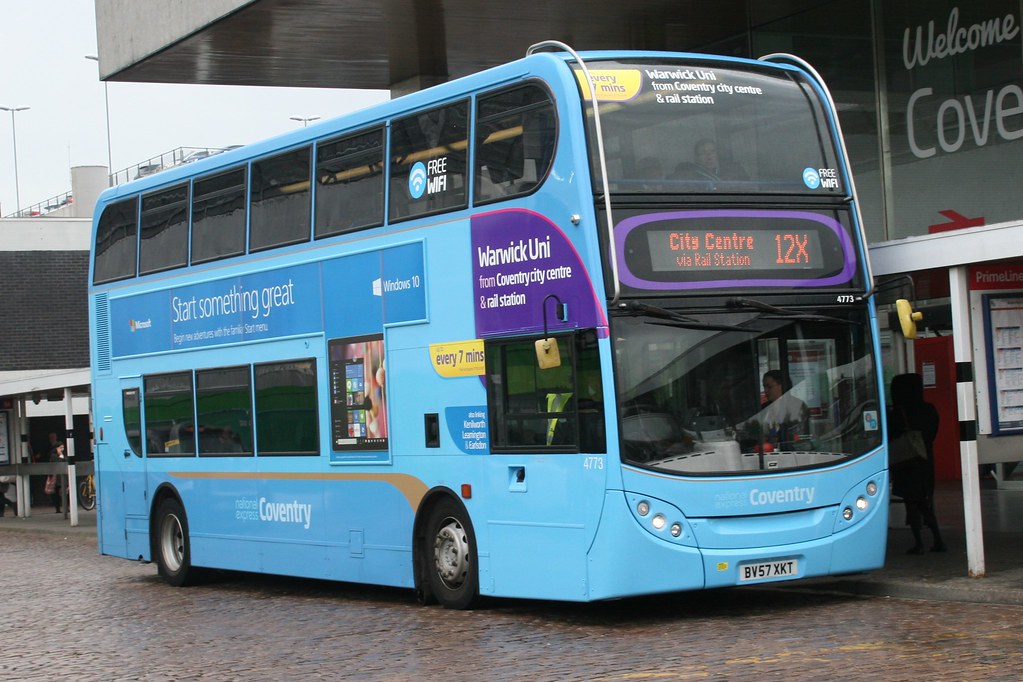 National Express has announced changes to bus routes in Coventry in a bid to “improve reliability”.

Due to a “nationwide issue of driver shortages”, a number of its bus timetables are to change from 4 January in moves it is hoped with improve customer service.

Managing director David Bradford said: “We are sorry to have to let anybody down.”

He said he hoped that the changes would be temporary.

Generally, the changes will see some routes replaced with others, mainly running more infrequently, and a number of several well-used services will see the scheduled gaps between buses increase slightly.

Deputy commercial director Andy Foster said: “We are trying to recruit lots of drivers at the moment, but the Omicron variant has made things a lot more difficult.

“I’d like to think we’d be able to get back to somewhere like normal in March or April, I think it is going to take a while, but no-one really knows where Covid is going.”

He added that a decision has been made to “reduce the output” to make services more dependable.

There have been changes on bus routes serving the University of Warwick. The 11 from Coventry to Leamington Spa will see its Monday-Saturday daytime frequency changed to every 20 minutes – an increase of five minutes – while the 12X from Coventry to the University will see its Monday to Friday off-peak frequency changed to every 15 minutes.

Between Coventry city centre and Little/Victoria Farm, the 6 and 6A routes are to be scrapped and replaced by the 22 service.

The 8A service from Allesley Park to Wood End has been withdrawn, to be replaced by the 8 and the new 31 service, while the 20B from Coventry to Bedworth has also been removed.

For further timetable changes, the bus operator is advising customers to check the latest on its website before they travel.

The company also said that the price of bus tickets had been frozen in the city, and that some flexible fares are being reduced.