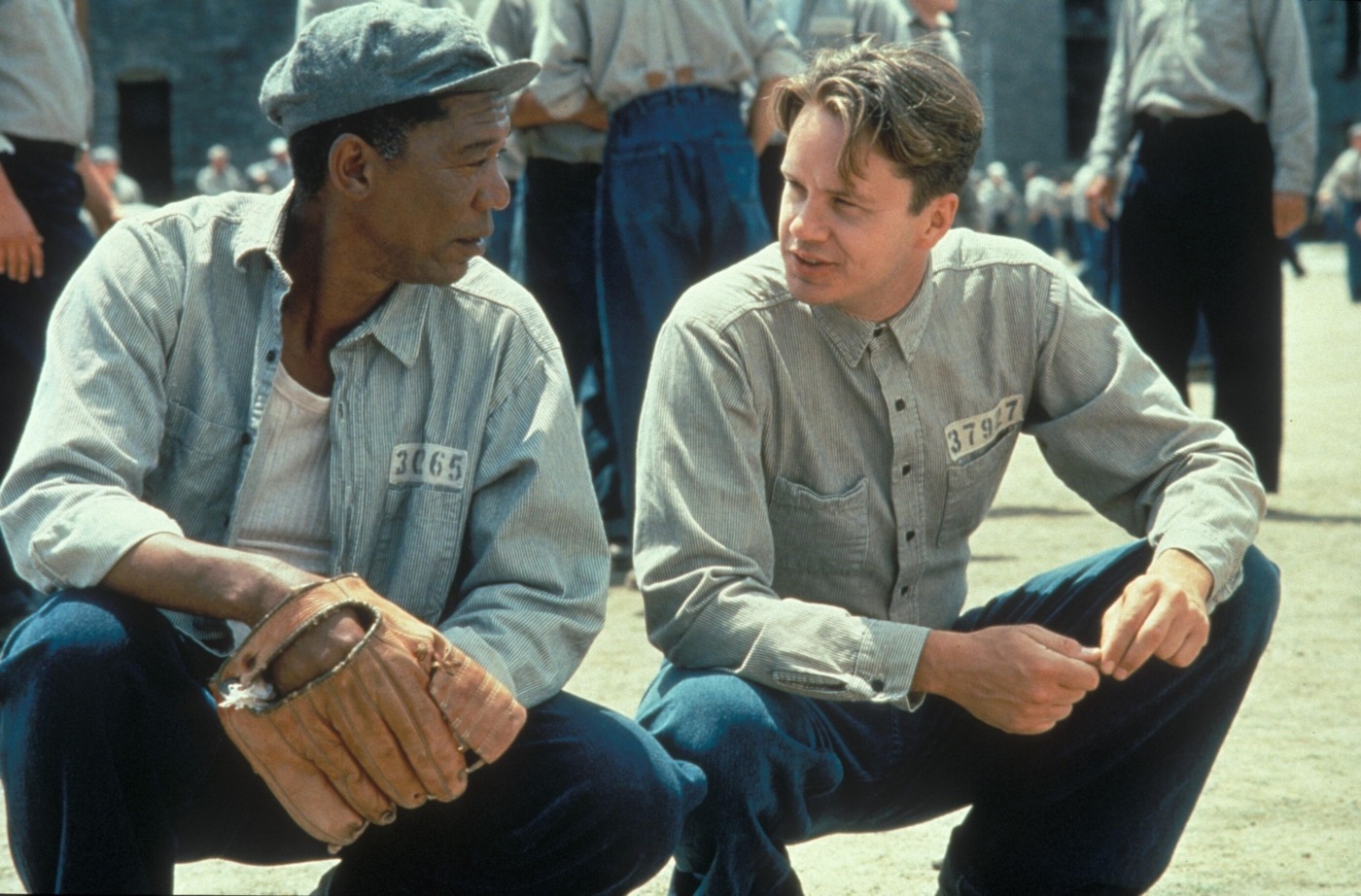 How can I pick my top ten films among the countless brilliant productions representing different times, genres and countries? Having struggled for hours, I decided to take the easiest approach. I sat down, opened a blank Google Document, and typed the ten names that first came to my mind. There are romantic films, comedies and films that are difficult to define. Needless to say, I like far more movies than just those represented on the list, but here they are.

Beautiful is the best word to describe this film. It illustrates the troubled relationship between two Peking opera actors, Cheng Dieyi and Duan Xiaolou in the politically chaotic atmosphere of 20th-century China. What makes it remarkable is that Cheng’s persistence not only blurs the line between friendship and romantic love, but also between art and real life. With the perfect acting, selection of music and literary script, it is a grand movie demonstrating the beauty of traditional art, love and sacrifice.

Telling the story of a businessman, Schindler, who saved more than 1,000 Jews during the Holocaust, this 184-minute movie illustrates the bright side of humanity in the darkest period in human history. Aside from the power of the film’s moving plot, Janusz Kamiński’s cinematography is extraordinary. The black and white scenes amplify the horror of Holocaust, while the iconic girl in the red coat triggers heated discussion over its symbolic meaning. It is brilliantly acted, written and directed.

In this film, a banker is sentenced to life in prison for two murders despite his claims of innocence. We follow his plans to escape and the development of the close relationships between him and the other prisoners. It explores the theme of freedom and life profoundly with well-developed personalities for its and numerous stretches of inspiring dialogue. “These walls are funny. First you hate ’em. Then you get used to ’em.”  Without a doubt, this is my favourite movie quote of all time.

I am a big fan of Studio Ghibli, and this film is my all-time favourite. When I first watched it at the age of five, I was captivated by the bravery of Chihiro Ogino and cuteness of the different characters. However, I could discover something new every time I watched it again, such as the hidden messages of greed, humanity and the Japanese economic bubble. The fantastic illustration, music and symbolism bring it together to become a masterpiece to watch over and over again.

Based on a true story, Jang Hoon’s film depicts the Korean Gwangju Uprising against the authoritarian government in 1980, focusing on a taxi driver who brought a German journalist to Gwangju to report on the protest. Portraying the brutality of the government’s oppression and the courage of ordinary people, it brings me tears of sadness and warmth. It is both a film and an alarm, reminding us to learn from history and humanity’s never-ending struggle for freedom.

Yes, there are people fighting for freedom anytime and anywhere. With only a mobile phone and a small camera, Al-Kateab recorded the Syrian Uprising in 2011 and produced this documentary as a gift for her daughter, Sama. There are no informative interviews or vigorous animations, but the sincere wish of a mother for her daughter to remember has already placed it securely in my top ten.

This movie portrays the struggle of two lovers, Fong and Edward, who prepare to step into marriage, but it is a marriage story like no other. Focusing on the experience and personal growth of Fong, it explores the idea of ‘freedom’, from the individual free spirit to the Hong Kong-mainland China relationship. Together with the shots of local traditional wedding shops, small flats and neon lights, it is absolutely an authentic and thoughtful story of Hong Kong.

A film that can’t accurately be described as either a comedy or a thriller.. The first half of this movie made me burst into laughter with bitterness, and the second half was so frightening that I could not sleep for the whole night afterwards. It is a powerful film that evokes mixed feelings and touches upon various issues like the complexity of human nature and social injustice, which make the actual world far more absurd than the movie.

Here is another outstanding movie delivering serious messages in a fresh way. In the film, a 10-year-old boy, Jojo, has Adolf Hitler as his imaginary friend. Their friendship is shaken after he meets a Jewish girl. While the childish depiction of WW2 is undoubtedly ground-breaking, I was moved by how Jojo’s mother tried her best to preserve his purity in such a chaotic time. Together with the amazing acting, it is one of my favourite films.

Although this film is a love story with two obsessive compulsive disorder patients as its leads, it does not focus on their sufferings. Instead, the routine habits of the protagonists, such as cleaning their bodies thoroughly before kissing sarcastically, embody everyone’s weird behaviour in romantic relationships. This Taiwanese romantic film is the first Asian feature to be filmed entirely on an iPhone, and its visual effects are a clear highlight. It’s a lovely movie that appeals to your senses, and provokes both thoughts and laughter.