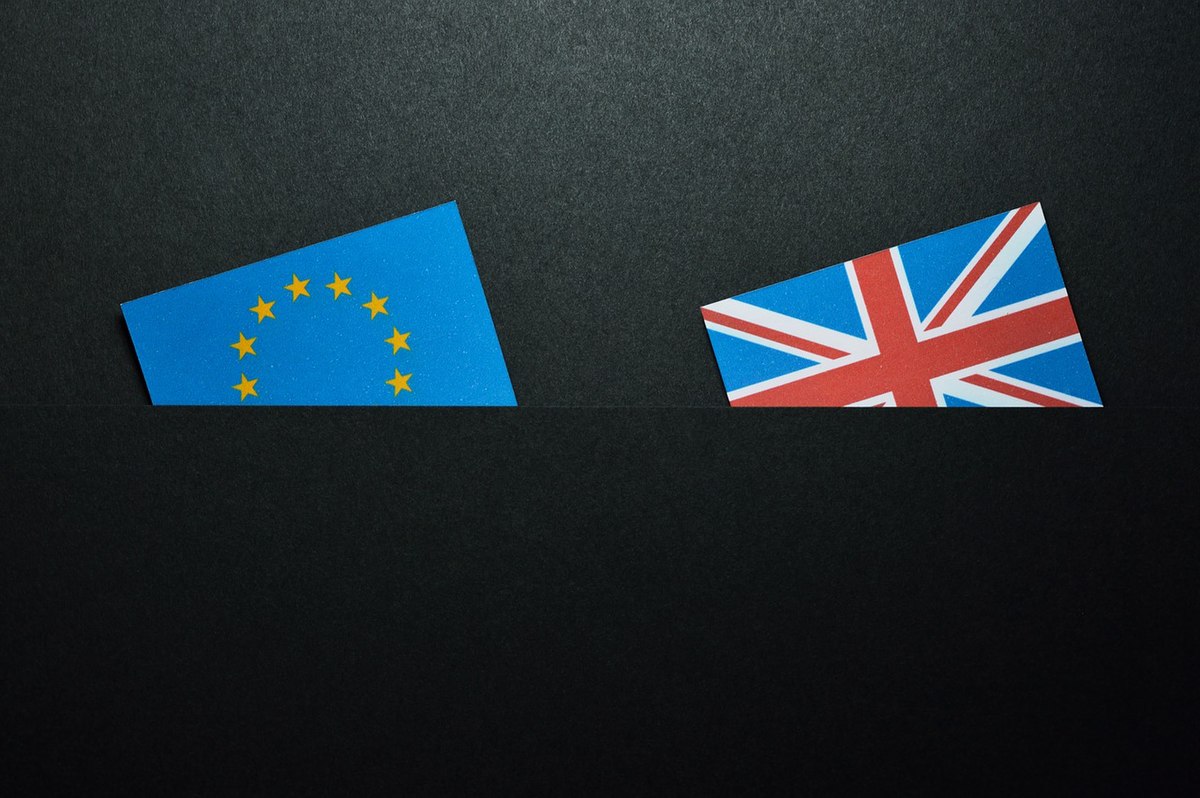 The British Council is to be stripped of its role in running the Turing scheme and replaced by the outsourcing firm, Capita.

According to reports by The Guardian, the decision has shocked higher education insiders, who fear the loss of the British Council’s long experience with international educational exchanges.

The move has been described by Dr Jo Grady, General Secretary of the University and College Union (UCU), as “shameful”.

The Turing scheme was announced in 2020 as a replacement for the Erasmus student exchange scheme after negotiators failed to include it in the Brexit deal.

The British Council has been helping administer the Erasmus scheme since 2007, and since 2014, it has administered its successor, the Erasmus+ programme.

When applications for the Turing scheme opened in March, the government said the British Council and Ecorys UK, an economics research consultancy, would continue to administer the scheme as a consortium, with an emphasis on attracting young people from disadvantaged backgrounds.

But in July, the Department for Education (DfE) said it was “inviting the market to participate in engagement”, and issued a tender to administer the scheme until December 2023, seeking “to award a single contract for delivery of the services across four nations of the UK”.

It has now been announced that Capita will replace the British Council as lead partner on the scheme, and will administer funding of £110 million. The contract, which runs from March 2022 to the end of 2023, is for the delivery of the Turing scheme across the four UK home nations.

The British Council will continue to engage with partners, students, and young people to strengthen educational and cultural exchange with the UK, through our work in education, English, and the arts

The British Council said that it was “continuing to work through the implications of the decision”.

A spokeswoman added: “We are proud to have launched the Turing scheme in February 2021, and supported £98.5 million of grant funding in the inaugural year of the Turing scheme, including 41,024 participants, of which 48% are identified as coming from disadvantaged backgrounds.

“The British Council will continue to engage with partners, students, and young people to strengthen educational and cultural exchange with the UK, through our work in education, English, and the arts.”

A Capita spokesman said: “Following a competitive procurement process, we are delighted to have won this contract to administer grants for the Turing scheme. We look forward to working with the Department for Education and our partners to enable students from all backgrounds to access global work and education opportunities.”

The loss of the Turing tender will be another blow to the British Council, which was forced to close 20 offices around the world as part of a restructuring programme triggered by cuts to the UK overseas aid budget and the loss of income from English language exams during the pandemic.

Its spokeswoman said that it would “work closely with Capita to ensure a smooth transition”.

Dr Grady criticised the move, saying that Capita had a “shocking record of failure” on a range of other government contracts.

She said: “Outsourcing the scheme to Capita … is a terrible decision from the Department for Education which will further diminish the quality of student exchange programmes.

“The British Council has important expertise in the running of student exchanges, and cutting it out of the process in favour of a profit-making private company is shameful. The Turing scheme is still finding its feet, and the priority must be delivering quality for students, not a race to the bottom.” 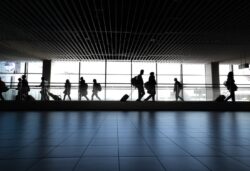