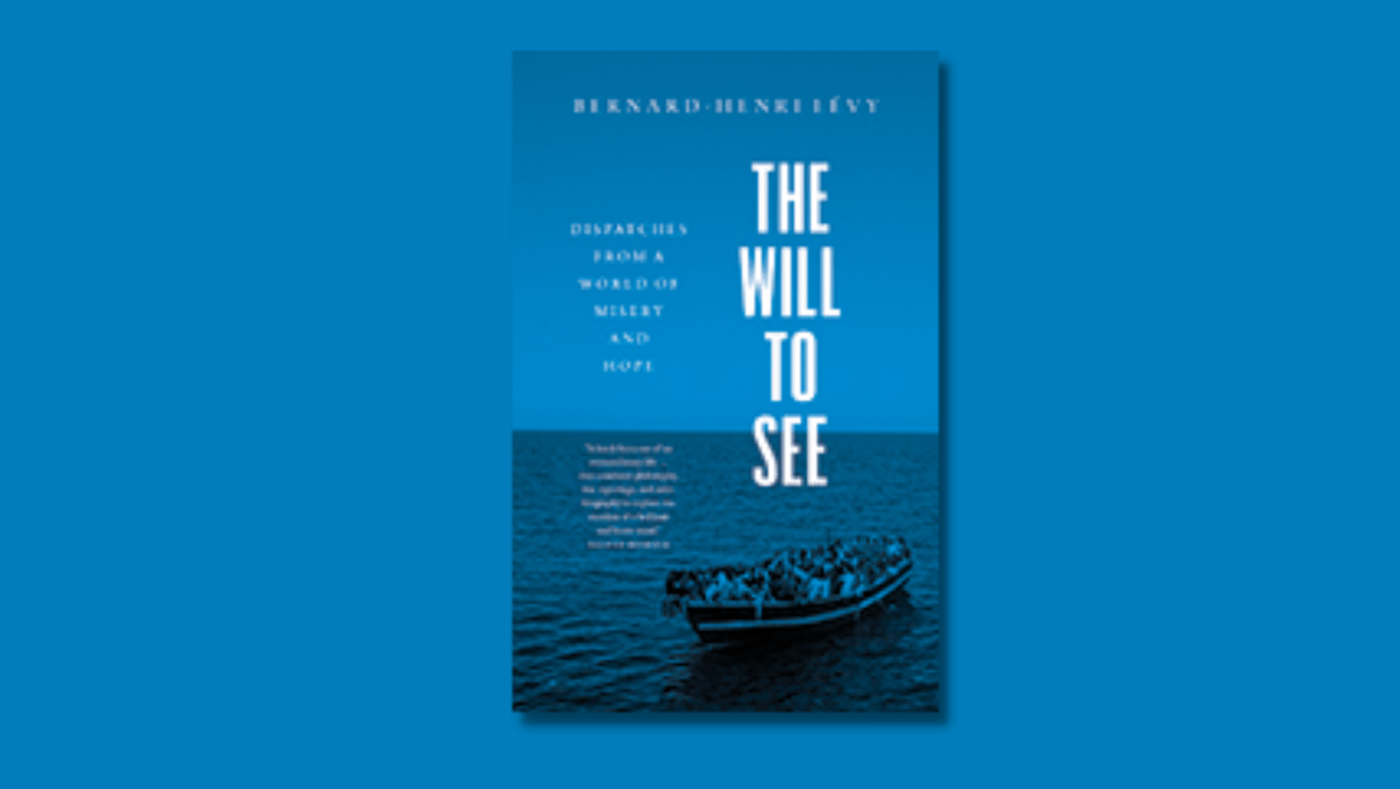 Bernard Henri-Lévy is one of a select group of philosophers to hold influence in foreign affairs ministries and café salons alike, although that influence, and its ethos, has declined over the last decade. His latest book, The Will to See is, at its heart, a defence of the virtues of travel and globalism, to which Lévy contrasts a modish parochialism of the mind and body.

Those that have heard of Lévy are probably aware of his incessant promotion of intervention by the US and NATO into various global conflicts, often with messy outcomes. In case you can’t countenance reading a book like that, you’ll be relieved, perhaps, to learn that Lévy doesn’t spend too much time dwelling on the adventures for which he notes he has been “lavishly criticized.” Instead, Lévy muses on his recent sojourns-carried out amid the height of the coronavirus pandemic and a shutdown of most global airlines. He examines the world’s most wretched conflict zones, and the impulse behind his “will to see” them.

A scathing and heartfelt condemnation of the “repudiation of courage,” of anti-internationalist sentiment, and of “hate for….the superman”, who seeks to avenge the poor and weak, makes up the core of The Will To See’s first section, which is dedicated to Lévy’s reflection on his “reflex” to bear witness to global injustice, shared by contemporaries including Doctors Without Borders founder Bernard Kouchner and current USAID head Samantha Power.

Lévy cites the example of his father (a partisan in the Spanish Civil War) in helping people in the Global South as intellectual influences that, alongside adventure novels, drive him to travel the world, rather than merely to think about it. He deplores the voguish attacks on international airflight under the banner of protecting the environment and preventing the spread of the coronavirus (in his previous book, The Virus in the Age of Madness, he excoriates the lockdown mentality adopted by his native country and across the globe).

Entering the second half of the book, composed of pieces initially published in The Wall Street Journal and Paris Match, we move with Lévy from the armchair to the field. The imagery evoked by his reporting is that of a series of intense documentaries. Cinematic in its aesthetic (a movie adaption is currently circulating at film festivals), Lévy succeeds in transporting you across borderlands and battlefields ignored by a media concentrated inward, on domestic quarrels, or a microscopic virus.

Sections describing the conditions in the Greek refugee camp in Mori at the height of the coronavirus pandemic appears as a moment of temporary salvation to a mass of people deprived by the European Union and Islamist terrorists of a future. Despite this, charges that his worldview represents a modern version of “white saviourism” seem alas accurate.

It is unlikely that an ordinary French citizen could afford to travel the world, penning manifestos, and meeting with guerrilla leaders in the middle of a pandemic (and to be honest, at any other time), and not be subject to lengthy questioning or lethal threats. Lévy’s nonchalance towards safety reflects a degree of bravery, yes, but almost certainly also a knowledge that his captivity, let alone assassination, would be considered a high-level diplomatic incident by France.

His philosophical prose, though much less so his reporting, is also delivered in a stilted language so halting and broken that readers unfamiliar with his reference points (which include French and European intellectual, literary, and geopolitical history ranging from Rainer Maria Rilke to Danton) may toss the book aside.

Lévy admonishes EU leaders to accept refugees, aid Kurds, stand against Russia, and cheer on Afghan rebels. He calls on readers and world leaders alike to open their hearts and minds to outsiders. In a period of raised borders on left and right alike, to both ideas and people, it is alas likely to meet with scorn or go unheard. 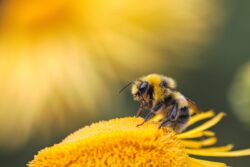 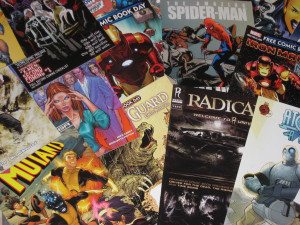