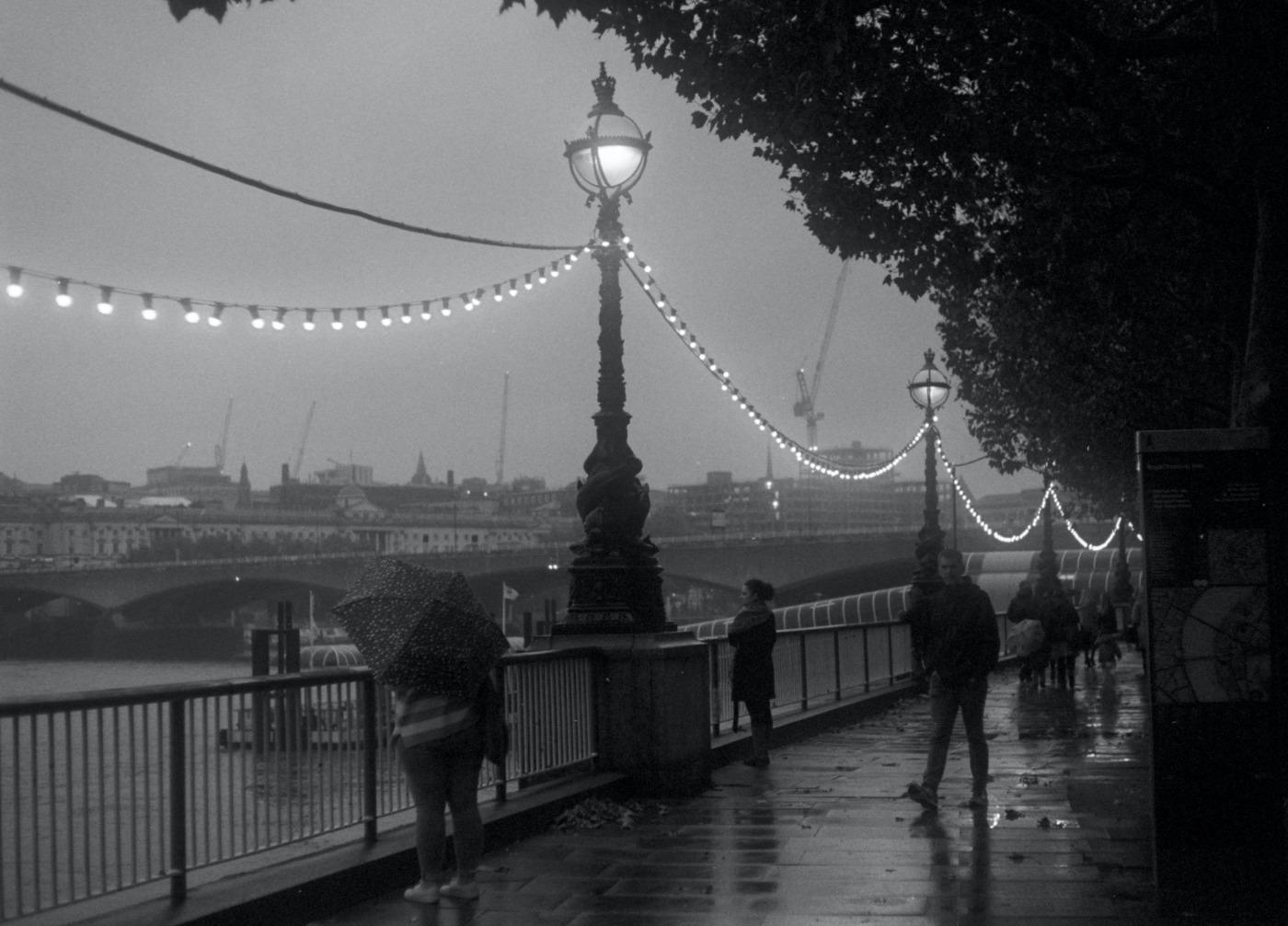 The UK is a cultural capital of the world, and we’ve seen a lot of important film and TV shows come to life on our shores. After having spent months on end, locked down at home with nothing better to do than drown in our streaming services, an appealing idea for travel is to experience the places we’ve been viewing first-hand  – here are my picks for some of the top locations to visit.

Home to the 7th Earl of Caernarvon, the profile of this stately home has risen significantly due to the popularity of Downton Abbey – this building is the eponymous house in which the Crawley family reside. There are tours through the State Rooms, and you can see where scenes from the show were filmed. It was actually a building of cultural importance long before Downton Abbey, however – in the 1920s, it provided a home for the collected Egyptian artefacts of the 5th Earl, who accompanied Howard Carter on his famous excavations of the Valley of the Kings.

Bath is a beautiful city, with much of its Regency architecture preserved, and that means period productions have flocked here. It has previously hosted adaptations of Les Miserables, Persuasion, Vanity Fair and Sherlock (as well as the new crime show McDonald and Dodds), but it’s possible that it’s Bridgerton that springs to mind now when you see its Georgian terraces. The Royal Crescent stood in for London’s Grosvenor Square, and the Bath Assembly Rooms are where Daphne and Simon locked eyes.

Castle Ward is a stunning gothic mansion with sweeping grounds that overlook the sea, but nowadays, it would perhaps be recognised as Winterfell, a key location in Game of Thrones. The historic farmyard provided the location of Winterfell, and it’s also home to the Whispering Wood. Interestingly, Castle Ward only hosted the show for the first series and a bit of the second – it was so successful, it was clear that continued filming on a heritage site wouldn’t be sustainable. It hosts a Winterfell Festival that has welcomed George R.R. Martin in the past, so it’s well worth visiting if you’re a fan.

I’ve made no secret of my love for the Morse franchise in this paper (as you can see in my countless blogs about Endeavour), and all three of the shows were filmed in Oxford. So many of the city’s iconic landmarks (and a lot of pubs) crop up in Morse, Lewis and Endeavour, and it’s easy to place them as you wander about Oxford – there’s a fabulous walking tour that informs you about how Oxford featured in the series and the history of the city that I really recommend. If you’re more into magic than crime, Oxford also has a connection to the Harry Potter franchise. Parts of Hogwarts can be found all across the country (including Lacock Abbey in Wiltshire and Gloucester Cathedral), but a fan should also check out Christ Church College. The Great Hall there is the inspiration for Hogwarts’ dining hall, while the Bodley staircase featured in the first two films. A little walk away, the Gothic ceiling of the Bodleian Library’s Divinity School is another Potter backdrop.

It’s an obvious pick, but it’s worth mentioning that so many famous British film and TV shows have been shot in our capital city. Excusing the obvious backdrops (the amount of shows using Big Ben to depict the UK), there are some interesting locations to check out. There’s Portbello Road, which featured in an episode of Only Fools and Horses, and boasts a market that was the main setting for Notting Hill. If you head to 280 Westbourne Park Road, you can also find William Thacker’s royal-blue door. In a similarly rom-com mood, look above The Globe Pub on Bedale Street and you can find Bridgit Jones’ flat too. And, with Christmas just around the corner, I’d be remiss not to mention Love Actually. There’s lots of locations – I recommend the nice stroll to Gabriel’s Wharf, where Liam Neeson’s character shared a conversation with his stepson about the “total agony of being in love”. 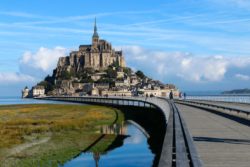 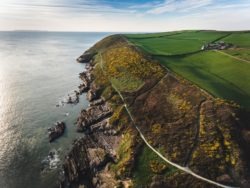 Staycation: the best holiday destinations in the United Kingdom

Most haunted places in Britain