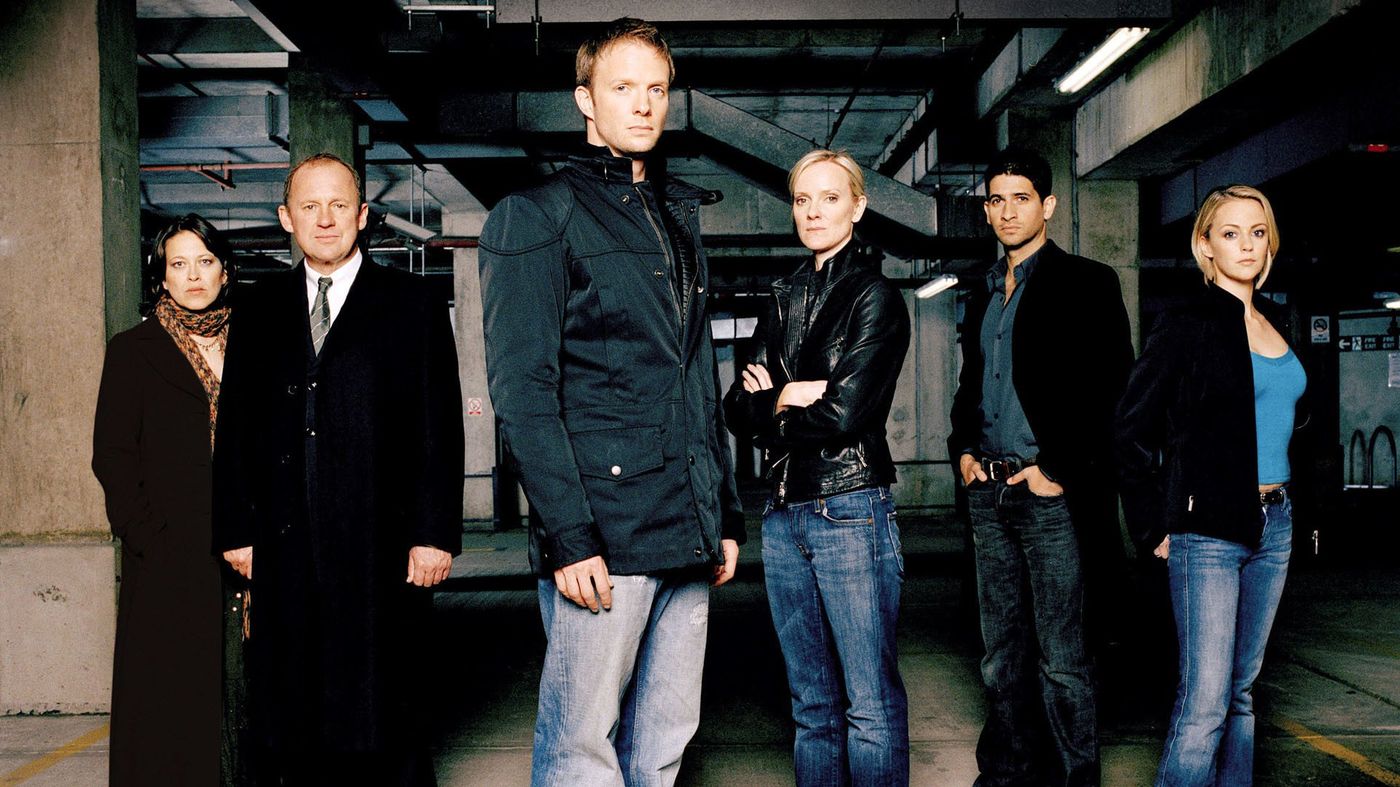 The Boar has frequently included articles on the myth and obsession that the late Princess Diana continues to inspire over two decades after her tragic death in Paris. Whether as a fashion, political, or artistic figure, the reverence and clout she holds over the public imagination is striking and something no other royal figure comes close to. This impact, in both her life and death, can just as easily be seen within different TV programmes. Indeed, it forms the bedrock of my favourite episode of BBC spy drama Spooks: series 4, episode 10, aptly titled ‘Diana’.

Watching all the episodes over the first lockdown, Spooks was a vital, engaging, and fascinating show that kept me gripped during the worst days of the pandemic. Irreverent despite the serious threats facing the spies, the characters seemed fundamentally human and on the side of doing what was right. There are many great things about this episode in particular. You don’t need to have watched any other series or episode to appreciate the brilliance of what ‘Diana’ offers. It is the perfect standalone drama, set nearly entirely within MI5 HQ.

Lindsay Duncan, who has always played characters in an emotional, arresting manner, guest stars as Angela Wells, a former MI5 spy hellbent on justice. Why? Because her lover Peter Haigh (James Scales) committed suicide due to the guilt of being unable to protect Diana from her untimely death. Duncan’s character believes MI5 deliberately killed Princess Diana, has evidence to prove it, and won’t rest until her lover’s beliefs are vindicated. Cue one of the most intense hours of television you are ever likely to be lucky enough to watch.

Part of the brilliance of this episode is that the drama feels like it is occurring in real time over the course of an hour, even though the lockdown lasts all night

The main characters are of huge importance. Ruth Evershed (Nicola Walker), the most empathetic of the spies, was the stepsister of Peter Haigh, meaning she has both a personal and professional attachment to Angela Wells. It is this connection, alongside her immense intelligence, that allows her to detect that all is not well when Angela turns up at MI5 with an expensive handbag slung round her shoulder. The show suddenly becomes a locked room scenario – indeed, the word lockdown is mentioned – as Wells demands MI5 spies give her proof Diana was murdered…or have the entire building blown up with the handbag explosives.

The tension is then turned up. Part of the brilliance of this episode is that the drama feels like it is occurring in real time over the course of an hour, even though the lockdown lasts all night. It’s obvious why they made this episode the finale of series 4. First broadcast in 2005, the death of Diana was far fresher in the minds of viewers, with numerous conspiracy theories as rife as they ever were. MI5, our characters, have no option in order to survive but to craft a theory they know is nonsense…or is it?

For all the gadgets and gimmicks a spy drama involves, the actions and decisions of the characters drive the interest and engagement of viewers

Like with the best dramas, the conflict is not just with their enemy but among the spies. Lindsay Duncan’s character claims to have proof of documents that MI5 planned the assassination involving a committee on which Harry Pearce (Peter Firth), the head of the team, sat. Any accusation that he could be involved in conspiracy to murder defies logic, but given the characters are up all night in a situation they could have never imagined, normal rules have vanished out of the window.

Indeed, for all the gadgets and gimmicks a spy drama involves, the actions and decisions of the characters drive the interest and engagement of viewers. Adam Carter (Rupert Penry-Jones) tries to act as a leader and convince Angela Wells to make a different decision. Jo Portman (Miranda Raison) attempts to humanise the situation to little effect. Malcolm Wynn-Jones (Hugh Simon), the chief technical officer, wants to find a way out, all with limited success.

The episode manages to contain enough believable twists and turns to make riveting, entertaining viewing. There are moments where your heart leaps at how the writers created such a degree of tension. But you are slowly, if not calmly, bought back down to earth as the drama concludes. On paper, it may have seemed a little clichéd to reference Princess Diana and the manner of her death. But thanks to Lindsay Duncan’s central performance, it was how my favourite ever episode of Spooks came to life.