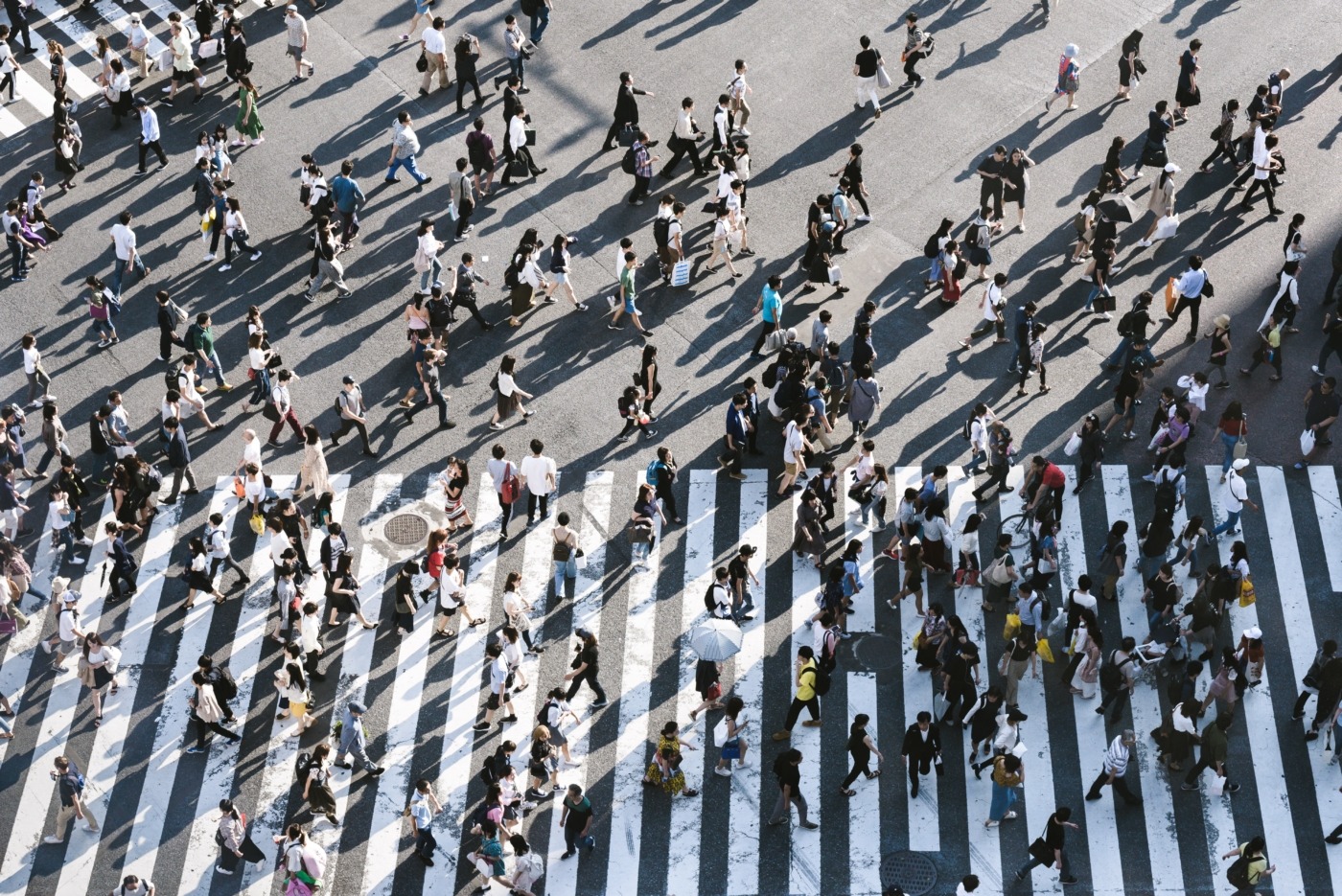 It’s a common belief that overpopulation is pushing us towards climate disaster. If this is the case, then surely population reduction, or even extinction, is the best way to control the damage.

When looking at the problem of overpopulation, it’s clear that this solution is deep-rooted in society. A recent study found that 60% of 27-45 year olds are put off having children. The reason: the hypothetical child’s carbon footprint. While the logic that less people equals less impact on the planet may seem clear, the idea that getting rid of humans will reverse climate change is a myth.

Much of the narrative around preventing climate change is based around the word ‘reduce’: such as water, fuel, electricity, non-degradable waste, and number of children. All of these things, we are told, we must reduce to prevent climate disaster.

This inevitably leads to the conclusion that reducing population is the ultimate way to reduce the consumption of resources, which worsens climate change. While reducing consumption certainly plays a part in reversing climate change, this narrative is both misleading and dangerous.

Eco Nihilism is an extreme form of this belief. Eco Nihilists view the damage we have caused to the planet as irreversible. An increase in climate related disasters (such as the wildfires in Australia), combined with a complete lack of faith in world powers to act, lay the groundwork for this idea.

If we believe that climate change is irreversible and there is nothing we can do about it, the seemingly logical solution for Eco Nihilists is human extinction. Ideally, this would save other species from our damage and allow the earth to heal.

This bleak outlook towards humanity is commonly found in online communities, particularly those involving young people and teenagers. Social media platforms, such as TikTok, are rife with content depicting disastrous scenes of the climate crisis. Such scenes are usually accompanied by a sense of despair and the message that it’s far too late to do anything.

Grief and anger towards the current climate situation are common. A survey of 10,000 young people found that 56% believe humanity is doomed. While such anxieties are valid, they almost certainly contribute to the rising support of Eco Nihilism.

Such a dramatic solution is simply not required, and even in a more subtle form, Eco Nihilism is harmful

The problem with this philosophy isn’t so much the fact that all of humanity being gone forever is a tragic thought. It’s that such a dramatic solution is simply not required, and even in a more subtle form, Eco Nihilism is harmful.

Labelling overpopulation as the problem can negatively affect poorer countries and people of colour, who are often blamed for causing the problem. The idea that these populations need to be ‘controlled’ reinforces ideas of white supremacy and colonisation. It allows us to ignore the fact that overconsumption in richer countries is what has created such competition for limited resources.

The Carbon Majors Report found that just 100 companies are responsible for 71% of global carbon emissions. This shows us that it’s not so much individual consumption that matters. It’s an overconsumption of resources by major corporations. The motivation for these companies to change is minimal. In a capitalist society that values growth and profit above all else, why would they?

The myth of overpopulation sets us up to fail. Without systematic change to implement eco-friendly strategies, we may reach a point where the planet’s resources are overstretched

We have the technology to support an ever-growing population, we have the land space, and even the resources, as long as they are consumed within reason. Everyday, scientists find new inventive ways to lessen the harm we do to the earth.

Given that we have the ability to sustain a growing population, why not implement such strategies? Simply because blaming us as individuals prevents corporations from taking any responsibility. Having one less child or switching to renewable energy can be beneficial. However, it’s nothing compared to the effect that could be made if there was a global effort towards sustainability. We need to move away from the capitalist ideas that put profit over the planet, and the lives of all us who live here.

The myth of overpopulation sets us up to fail. Without systematic change to implement eco-friendly strategies, we may reach a point where the planet’s resources are overstretched. However, this doesn’t have to be the case. Even with billions more humans, we can live in balance with our planet and allow it to sustain humanity for years to come.