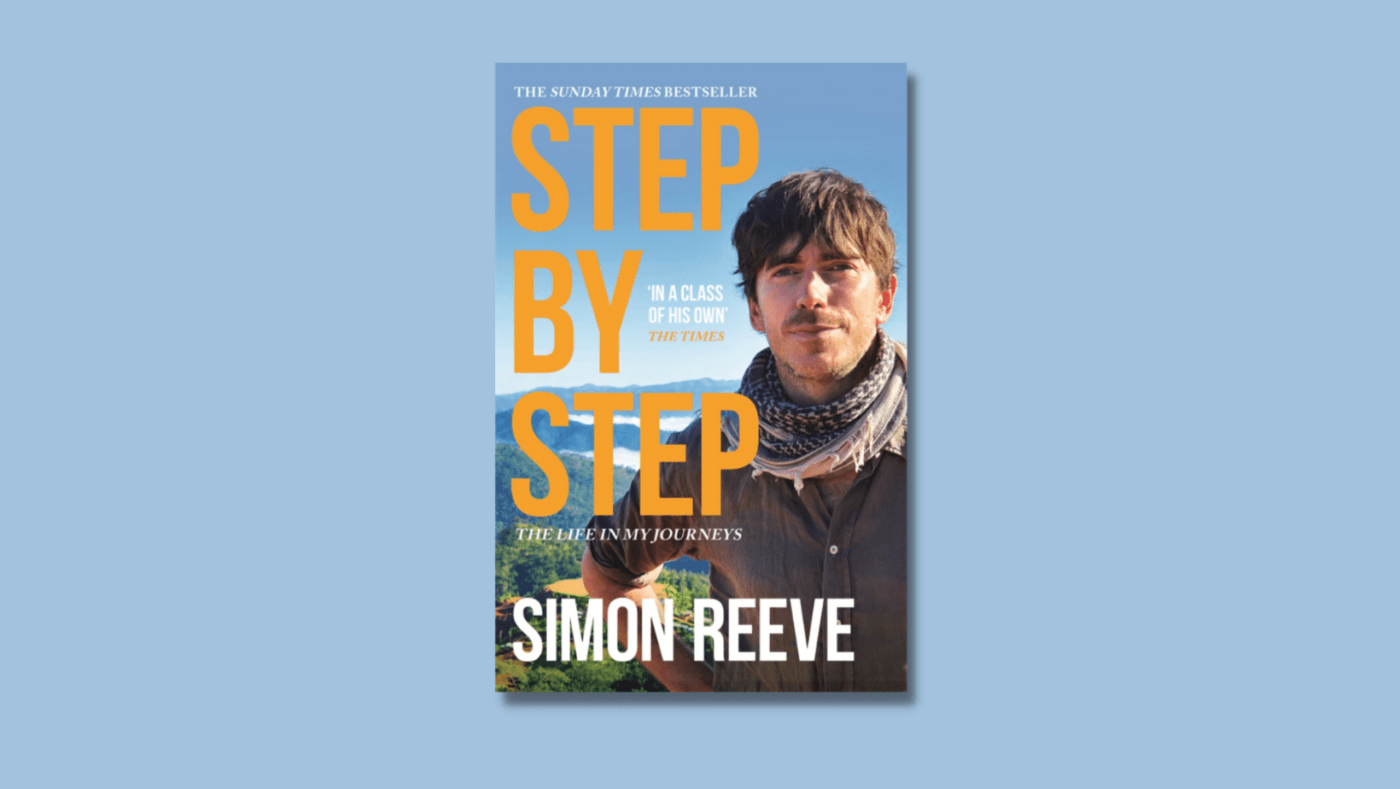 ‘Step by Step’ by Simon Reeve: a message of hope

Last year, ahead of my birthday, I was searching Amazon looking for a book to put on my birthday list that was slightly unusual. Mostly, I read books about contemporary politics, but I wanted something altogether different. Keen for some kind of travel book, giving a window into little known places, I searched Simon Reeve into Amazon. After reading some more than positive reviews, I tentatively wrote it down on my list. I’m very pleased I did.

A common theme running throughout this book, and in his travels, that Reeve alludes to is ‘the light and the shade’ – the idea being that in every story and every place there’s good, and there’s struggle. Reeve presents travel documentaries, mostly for the BBC, and while I’m no connoisseur of his programmes, what I had seen before reading his book suggested his life was immensely privileged with a dream job. While those things are true, this book underlines the shade and extraordinary difficulties he has faced.

Essentially, Step by Step is an autobiography, except it does not run through his life from A to Z, instead leaping into key periods of his life so far. He chronicles his journey from growing up in Acton, West London, experiencing a number of very troubled teenage years and his progress through the media, and into the travel world.

He was penniless, jobless, and had no discernible skills, yet now fronts BBC travel programmes

A critical part of what makes this book, and Reeve’s writing, so enjoyable, is his honesty. In particular, this shines through when he talks about the extremely rough teenage years he endured. Candidly, he describes how he found himself in the wrong circles and his behaviour escalated from dodging fares on the bus, to breaking bottles, and to blowing things up. What comes immediately apparent reading this is how difficult he finds it reflecting on this period of his life and how quite ashamed he is about it all.

Ultimately, he would leave school with no GCSEs or meaningful qualifications, and at age 17 became suicidal and ridden with depression. His life would be in jeopardy, somehow, several more times, from serious illness before the age of 5, to escaping death while filming after contracting malaria. And if that wasn’t enough, as a child, a brick was thrown in his face.

Throughout the book you are constantly thinking: how on earth did Reeve turn his life around? He was penniless, jobless, and had no discernible skills, yet now fronts BBC travel programmes. After coming out of his suicidal spell he became determined to change his fortunes, and put everything into an application into a Sunday Times scheme. It is worth noting, that far from everyone gets his chances, and Reeve was extremely lucky. What is undoubtedly admirable is how hard he tried both to get the opportunity and then to make the most of it.

By reporting the conversations he had with people across the globe, facing truly desperate situation, we understand his past difficulties all the more better

Other than the sheer upright and frankness with which he writes, possibly my favourite part of this book is how much  he focuses so much on others. Often, autobiographies can become a little too self-centred for comfort, and in focusing so much on those around him, we learn far more about Reeve. In talking about his difficult relationship with his father and his father’s tough character, we understand his formative years better. By reporting the conversations he had with people across the globe, facing truly desperate situation, we understand his past difficulties all the more better.

Reeve’s book finishes with snippets of stories from his travels, encompassing the amazing scenes he has witnessed, skilled people he has met, and individuals experiencing true and brutal suffering. It is these latter moments that stick the most. He meets people stuck in refugee camps, villagers surrounded by landmines, and sufferers of civil wars. Their stories are nothing less than heart-breaking.

In many ways, though he left school with no officially provable skills, he entered adulthood with one that is perfect for his current job, overcoming adversity. What is so beautiful and wonderful about his journey in life, is what I hope it says to all the people he meets in refugee camps, warzones, and poverty around the world: there is a way out.