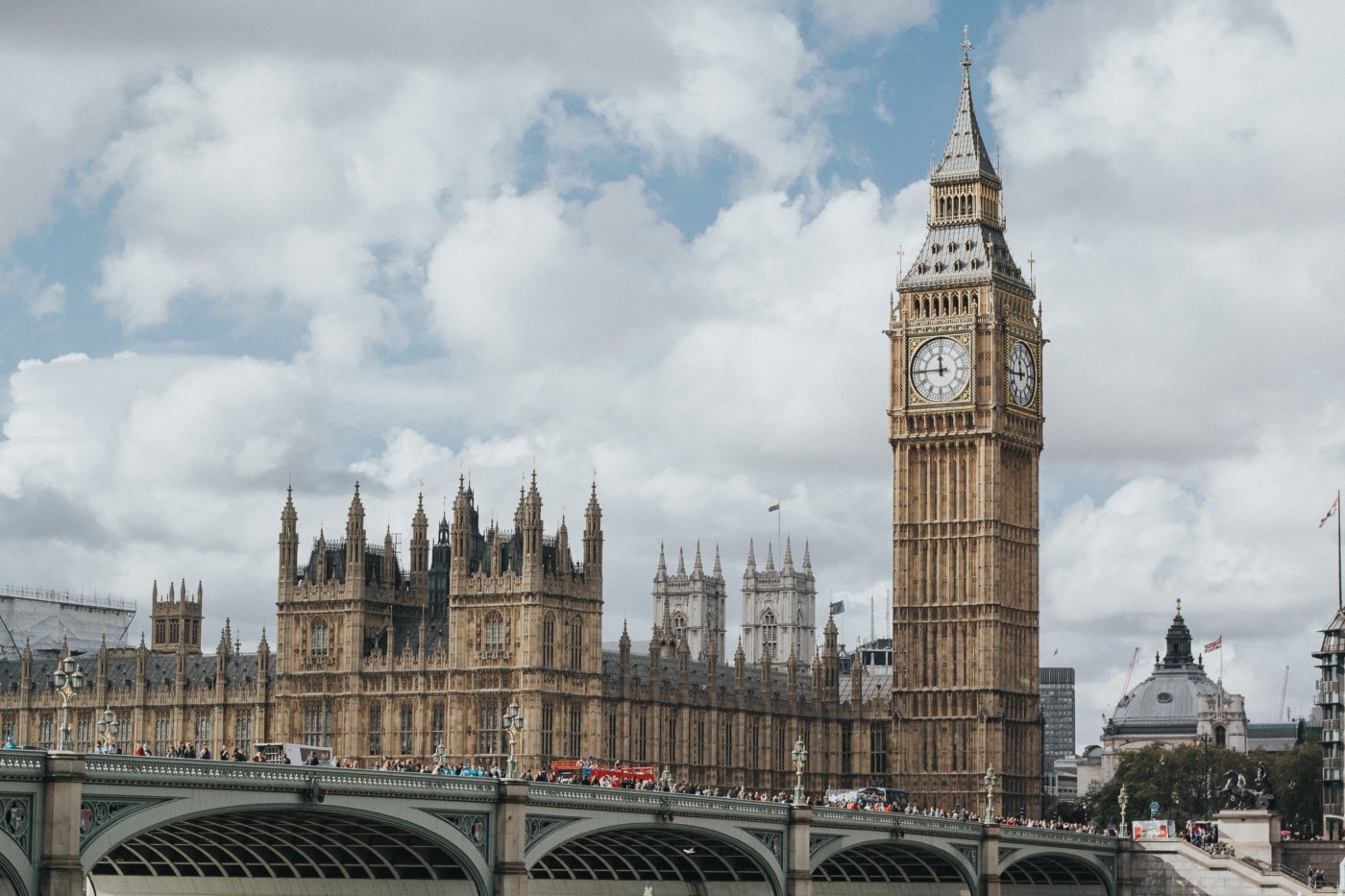 Money and politics are never a match made in heaven. The last week has involved widespread coverage of numerous politicians earning vast sums of money from second jobs alongside their work as MPs. What makes the story rather surprising is that nearly all of this information was in the public do- main. MPs have to declare on their register of member’s interest any outside earnings, which is available on websites like TheyWorkForYou.

The furore was unleashed following the resignation of Owen Paterson, who had been given a 30-day suspension by the Standards’ Commissioner. The government tried to overturn this suspension but, following immense public backlash, they backed down and Paterson fell on his sword. Since then, revelations about MPs like Geoffrey Cox, who has earned hundreds of thousands of pounds in the legal profession while working as an MP have suddenly become newsworthy.

There has always been a negative connotation of the relationship money plays with politics. Back under both the John Major and Tony Blair administrations, accusations of ‘cash for questions’, where companies would pay politicians to ask questions on their behalf, and ‘cash for honours’, where parties would give donors honours in return for generous cheques, were rife. Tony Blair was even questioned by the police in relation to these matters.

Only in the last few weeks, the Sunday Times and OpenDemcoracy uncovered that 16 of the Conservative party’s main treasurers, who had each donated over £3 million to the party, had all been given seats in the House of Lords. The institution is one I would happily abolish tomorrow for that reason and more, where no democratic accountability is present. Yet this speaks to a far wider problem over what the relationship between politicians and money could be.

Organisations have recognised the power politicians have in shaping legislation. Naturally, they want legislation to work in their interests, and so, if they have the lobbying power, will seek to access politicians for their benefit. There is nothing wrong with trying to persuade politicians: individuals, charities, businesses and schools, to name but a few, take part in it all the time. Rather, it is the very bedrock of democracy to have that dialogue with elected representatives between elections rather than just at the ballot box every half a decade.

But when money gets involved, that conflict of interest becomes more apparent. Is a politician voting for a proposal because they genuinely believe it is correct in their heart of hearts or because they are working for a company which would benefit from its implementation? The ambiguity can never properly be made clear. MPs like Sir Geoffrey Cox would argue that his electorate are well aware of his legal work yet continue to re-elect him each time. Yet it is the whole public paying the salaries of politicians.

I don’t think a unilateral ban on politicians having second jobs would ever be workable or desirable. Working as a GP, care worker or part-time teacher, if a politician is able to manage their time around it, is surely a good thing. Indeed, given the shortage in care workers thanks to sacking unvaccinated staff, we should be working to retain and increase those employees where we can.

What matters fundamentally is transparency, both of MP’s votes and where they work. As I say, this is in the public domain. Alongside questions of MPs pay, it demonstrates that money and politics are never a match made in heaven. However, I am also sceptical about whether it will have a long term impact. Everyone said the expenses scandal would transform politics. It did not. I think the same will be just as true here.