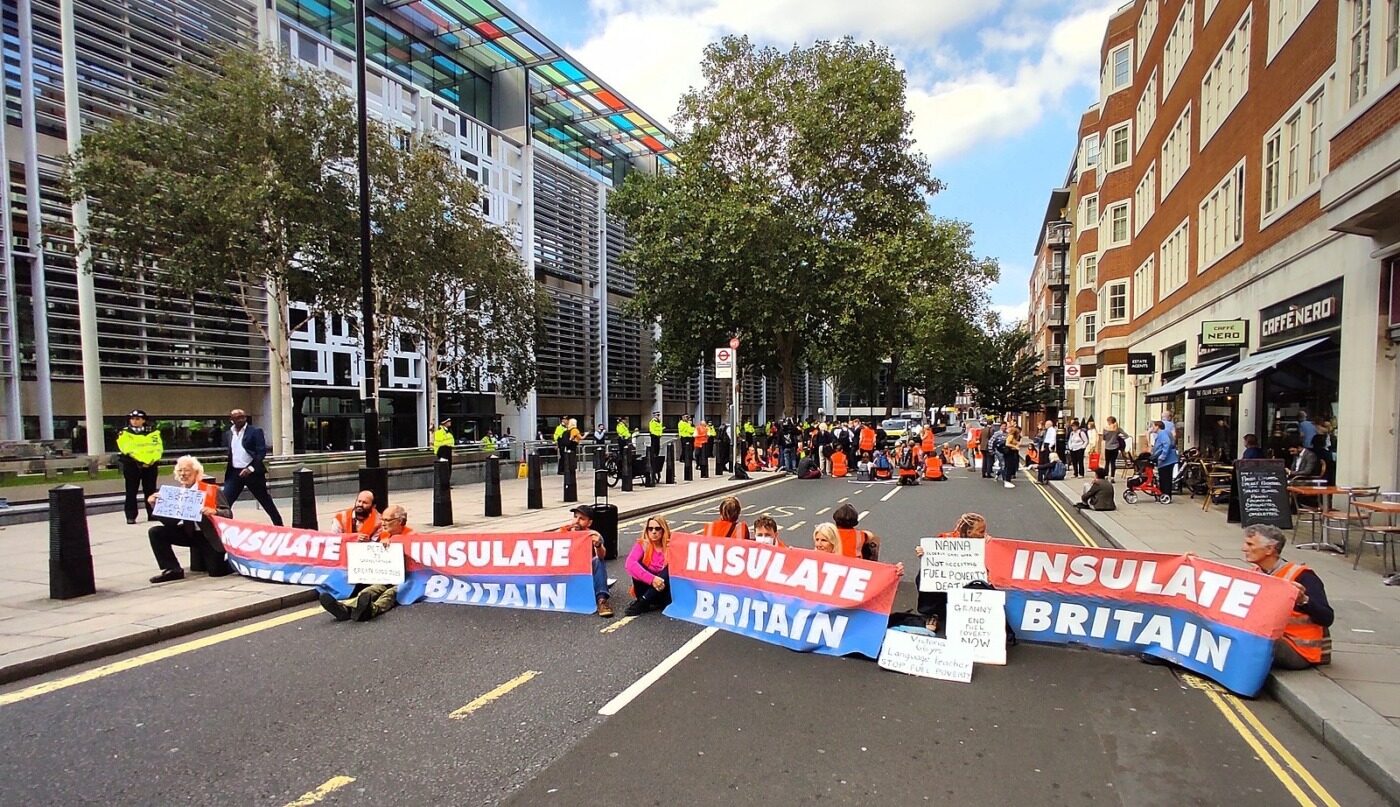 On social media, whenever I have seen a story about Insulate Britain in the last month, nearly always, the top comment is something like ‘right message, wrong action.’ I have myself been torn, but I think that is wrong. Naturally, climate activists can risk losing popular support if their actions become too maddening among the public and Insulate Britain has certainly risked that. But ultimately, the reason I think their civil disobedience is just, is what else is there to do? Every other type of protest so far has failed to yield the results we need.

For at least the last month, the campaign group Insulate Britain has consistently featured in the news. They are a national group that has two key demands. One, the Government must ensure all social housing is insulated by 2025 and secondly, it needs to produce a ‘legally-binding national plan’ to ‘fund the low energy and low carbon retrofit… of all homes in Britain by 2030.’ A Climate Change Committee Report found 14% of all UK emissions come from energy use in homes. Back in 2019, they recommended the Government rapidly retrofit all UK homes. In order to put pressure on the Government, Insulate Britain have been exercising civil disobedience. Mostly, this has come in the form of blocking traffic on key bridges and motorways, e.g. M1, M4, and the M25.

The alarming and problematic truth is that our time to deal with the evergrowing existential threat of the climate crisis is running out fast, and faster than initially thought. Consistently, the IPCC have put out reports each year warning of catastrophic consequences of inaction, and calling for measures to achieve at least a 50% reduction in emissions by 2030 and net zero by, at worst, 2050. With the critical international climate conference COP 26 ongoing in the next two weeks, this is the moment to stand up and be counted. There really is no time to wait, everything has to be left on the field. Given this predicament, to me at least, Insulate Britain holding up some motorists to get their message across, does make sense.

Additionally, the other reason I think it makes sense is that literally everything else has been tried. There have been 25 UN climate conferences before this crunch one. There have been damning reports from all kinds of national and international organisations. Hard-hitting films and each documentary has been seen by tens of millions – Al Gore won an Oscar for his documentary on climate change 14 years ago! Over 50 Earth Days have been celebrated each April. And millions upon millions have protested on the street for action, headlined in September 2019 when 4 million people protested all on the same day around the world. When all that has happened, and the action has not come, civil disobedience is the next thing to try.

Civil disobedience, while never ever popular while it is ongoing, does work and can achieve change.

Civil disobedience, while never ever popular while it is ongoing, does work and can achieve change. Throughout history, there are a plethora of examples of this. The Suffragettes, extremely bravely and admirably, would chain themselves to railings and buildings and go on hunger strikes in the fight for the vote, which they won. Gandhi led thousands on a 200-mile march against the ban on salt in India. His arrest and 60,000 others raised the stakes, led to negotiations and was the start of the long road to independence. Rosa Parks’ courage on that bus in Montgomery, Alabama inspired a movement that would take down segregation and pass the Civil Rights Act. All these acts were illegal, and unpopular amongst some, but they changed the world.

Insulating Britain may well not change the world or join that illustrious list. However, their activities are justified. They are in a long and ugly fight to try and help bring about a more sustainable and green future for all of us. The abuse and criticism they are getting is frankly unmerited and wrong. We should all support them. Their success, ultimately, is success for all of us. 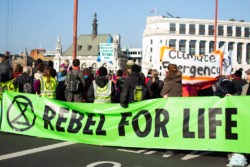 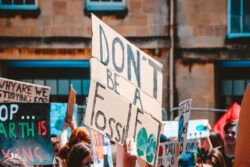 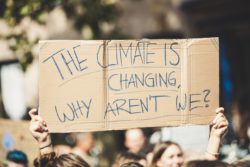