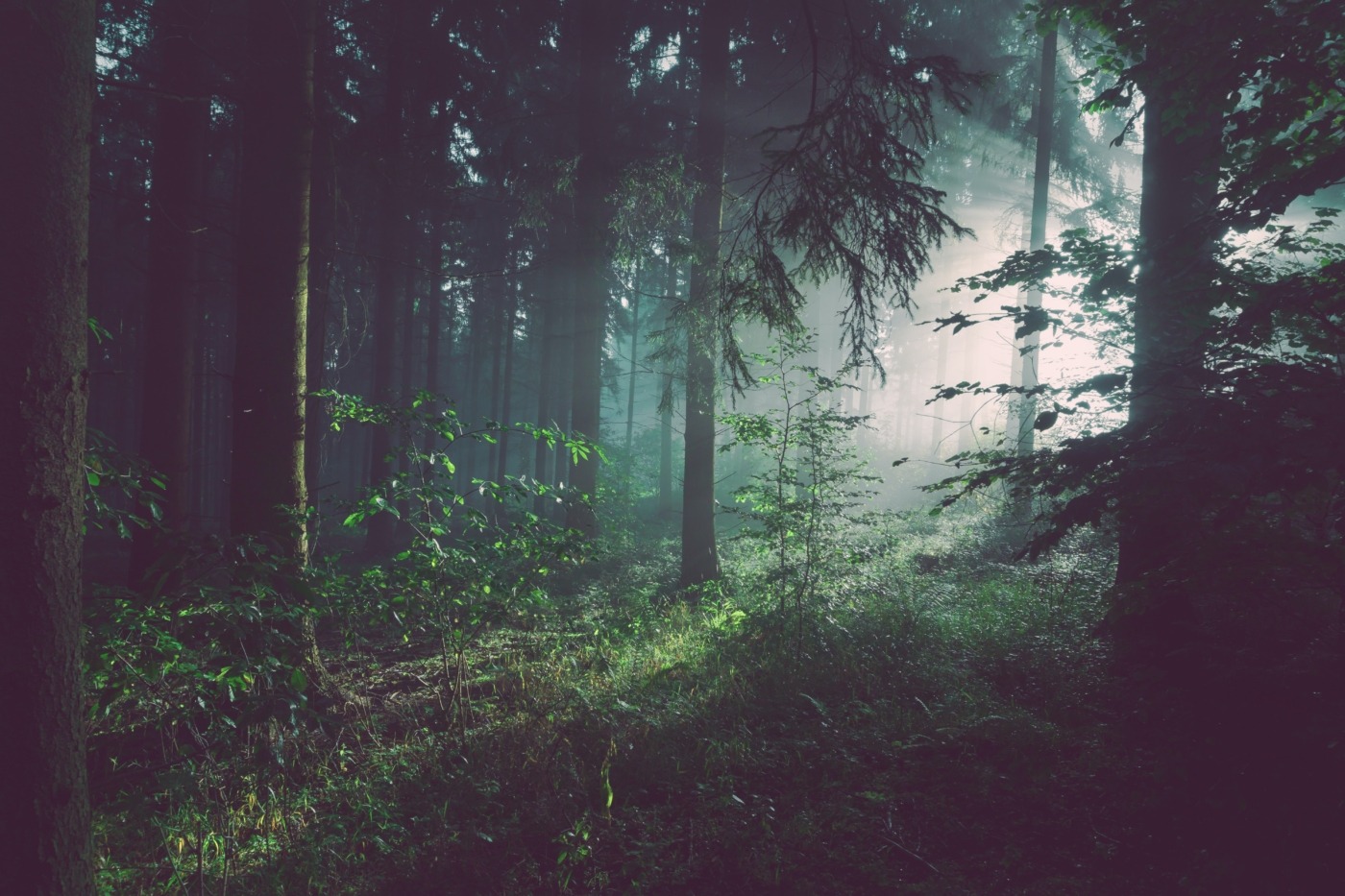 Petite Maman is a charming, if difficult, watch

It was a Francophone experience at this week’s Screen Unseen, as the mystery film turned out to be Petite Maman. It’s a film very much of two halves – it’s a charming experience, but a difficult one to sit through.

Nelly (Joséphine Sanz) is an eight-year-old girl, solemnly bidding goodbye to the care home residents in the room adjacent to that of her late grandmother. With the passing, her mother Marion (Nina Meurisse) and her father (Stéphane Varupenne) head to the childhood home to clean up and pack away the remnants of her grandmother’s life, a task that proves a little too much for her mother. One morning, Nelly meets a girl her age in the woods building a treehouse – Marion (Gabrielle Sanz) looks just like her, and Nelly quickly realises that they share a connection (I won’t give it away here, but the reveal is hardly a difficult one to work out).

Petite Maman is the new film from Céline Sciamma, perhaps best known for Portrait of a Lady on Fire or Girlhood. And yet, I think it is best compared with a film that she wrote, My Life as a Courgette, and the way that it anchors the viewer’s perspective in its young central character. It’s a very heart-warming and wholesome film, exploring ideas of memory, youth and how we connect with our past. I’d say it all feels natural, but really, there’s almost a fairy-tale quality to the film and the gentle story it puts out. Sciamma is at her happiest lingering in the woods, and they look beautiful. Whatever else you make of this film, it looks incredible.

The film demands a lot of its two child actors (twin sisters, it transpires, in real life), but they’re really good. Nelly is a child forced to act beyond her years due to events, while the young Marion is faced with an upcoming operation – both girls try to be young and have fun, while processing the realities of their situations. The two Sanz sisters share a wonderful chemistry, as you’d expect, and they feel like real people. Certain simple scenes – such as the girls making pancakes, or eating soup – are among the highlights of the film. The adult actors are generally solid, but the screenplay doesn’t give them too much to do – it’s a child’s film first and foremost.

There’s no tension or conflict at all, and I found that made it a really hard watch

It’s worth stressing that this is a film that won’t be for everyone. It’s a real slow burn: it only runs to 72 minutes, and yet it feels like it struggles to even get to that in places. There are a lot of sequences that don’t really go anywhere, and there’s no sense of any narrative drive that propels the film. Things just kind of happen, and then the film ends. Now, in all fairness, Petite Maman is a film concerned with a feeling of intimacy, and the ways that grief and grieving are articulated, and it leans into that more; I understand that, but when I left the cinema, I also heard people complaining that “nothing happened”, and I understand that too. There’s no tension or conflict at all, and I found that made it a really hard watch.

Trying to review a film like Petite Maman is a difficult one. It’s sweet and the acting is really well done, but the concept isn’t enough to sustain a film (even one as short as this). The film is really well-made, and the Sanz sisters are brilliant, but it’s a hard watch because, on a narrative level, there’s nothing to it. Really, then, my recommendation of Petite Maman comes down to what you want from a film. If you’re after a sweet experience and a real slice-of-life film, give it a go; if you can’t abide films in which nothing happens, make sure to steer clear.