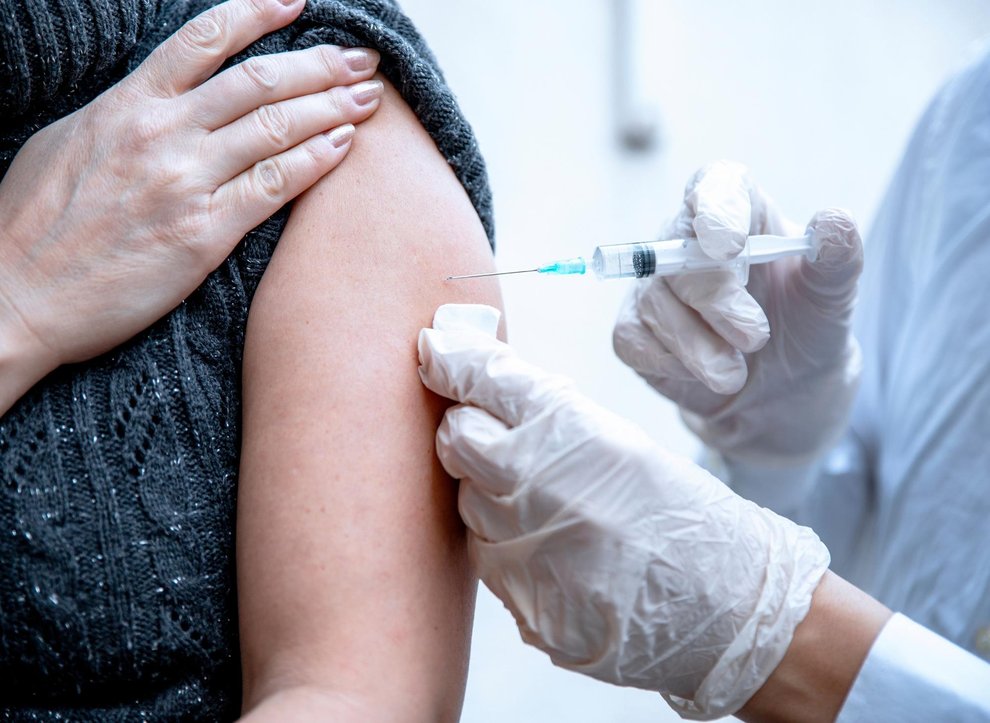 The Director of Public Health for Warwickshire has confirmed that as of 6 December, there were at least two confirmed cases of the Omicron COVID-19 variant in the county.

The confirmed cases come as concerns mount over the spread of the Omicron variant. Experts have predicted that it could replace the Delta variant as the dominant strain of COVID-19 in the UK in a matter of weeks.

The government has already reintroduced mandatory face coverings in shops and on public transport, as well as accelerated the booster jab campaign in order to prevent the new variant from stretching NHS capacity.

Coupled with mandatory isolation for all contacts of Omicron variant cases, it was hoped that these measures would sufficiently slow the spread of the virus.

Appearing on BBC Coventry and Warwickshire Radio (CWR) the director, Dr. Shade Agboola said that “the cases are both related to travel”.

“Take up is good, but it could be better,

“That is why we are encouraging people to take advantage of it.”

Both cases have been isolated, and robust contract track and tracing is in place

Dr. Agboola added: “I would like to reassure residents that both cases have been isolated, and robust contract track and tracing is in place.”

BBC sources report that the government is now looking at moving to the so-called Covid Plan B – which would see further mask requirements, work from home orders, and potentially the introduction of vaccine passports.

The new restrictions could be announced imminently, with masks and social distancing requirements having possible implications for the shape of university teaching after Christmas.

Following the introduction of mandatory face coverings in some settings, the University of Warwick updated its guidance, saying that it was “expected” that students and staff wear face coverings in teaching, research, and study spaces.

The University previously pledged to scrap 1.5m social distancing in Term 2 in order to increase in person teaching, and an All Student Vote motion was passed by the Warwick Students’ Union (SU) in favour of in person teaching provision – committing the SU to lobbying the University to follow through with these changes.

BREAKING: All Student Vote results for Term 1 have been published by Warwick Students’ Union