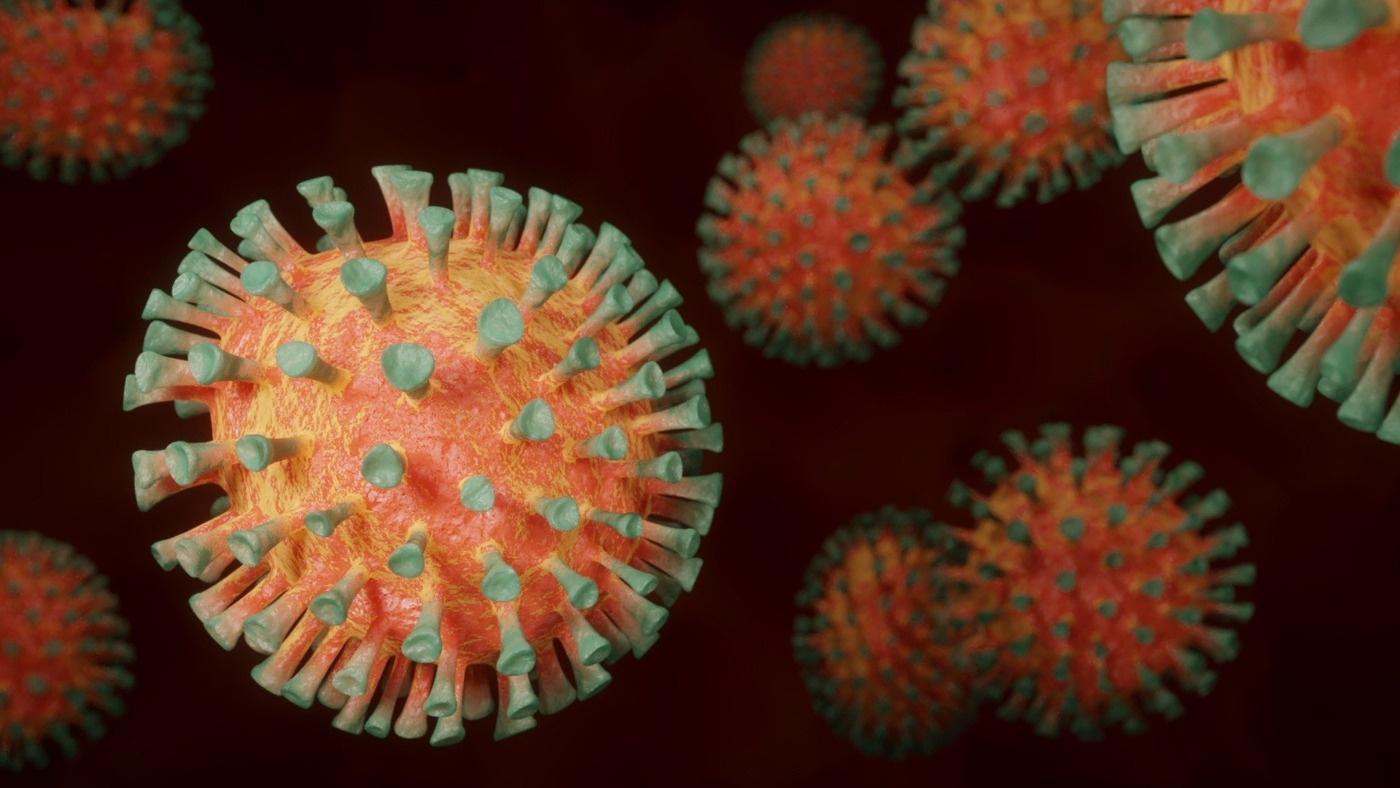 Omicron, and the future of the pandemic

There’s growing concern about a new variant of Covid-19 that may be sweeping the globe – plus ça change. Omicron is the most heavily mutated version discovered thus far, and has been described by one scientist as “horrific”. But it’s early days and there’s a lot of speculation going around, so let’s try and answer some of the questions about this viral strain. What is Omicron, and what may it mean for the future of the pandemic?

The new strain was first identified in southern Africa on 24 November. On 26 November, variant B.1.1529 was designated as a “variant of concern” by the World Health Organisation (WHO), who named it Omicron. New variants have been expected for some time as the virus evolves, but what makes this one so concerning is just how mutated it is – it has 32 mutations on the spike protein alone, twice as many as the prevalent Delta variant, and 50 mutations overall. The spike protein is the target of most vaccines and the key the virus uses to unlock the doorway into our body’s cells. The fact that this variant is so different suggests that current vaccines may not be as effective in dealing with it.

All adults will now be offered a booster jab, with the gap between jabs shortened to three months

According to the WHO, there is no information to suggest that symptoms associated with Omicron are different from those with other variants. Dr Angelique Coetzee, the doctor who first spotted the new variant, said fatigue was the main symptom reported, and that an increased heart rate, scratchy throat, mild headache, and body aches were also noted in people who tested positive for the variant. She said that, unlike the Delta variant, patients have not currently reported loss of smell or taste, and there has been no major drop in oxygen levels. Her experience is that the variant is affecting people who are 40 or younger, and almost half were unvaccinated. No patient worldwide has currently been admitted to hospital because of Omicron.

Despite many countries introducing new travel restrictions and measures aimed at slowing the spread, cases are being reported around the world. At the time of writing, the UK has reported 14 cases, although that number will likely surge as testing is expanded (especially as several of those cases have no link to travel, suggesting community transmission). As part of a package of measures to slow the spread of the variant, all adults will now be offered a booster jab, with the gap between jabs shortened to three months. People will legally have to wear masks in shops and on public transport, UK arrivals will have to self-isolate until a PCR test is negative, and anyone who comes into contact with someone with the variant will have to self-isolate for 10 days.

That’s what we know currently. There are hints that a new vaccine, designed to tackle the Omicron strain, could be with us soon. Sage member Professor Paul Moss said: “The companies have already started – the gene has been cloned, but we’re typically talking around 100 days.” We also don’t know how well the variant will spread in countries with much higher vaccination rates – only 24% of South Africa is fully vaccinated – and this has renewed conversations about global vaccine inequality.

Writing about such a new variant is difficult because we simply don’t know that much, and any discussion of the future can only be classed as a prediction. However, the mood seems to be one of very cautious optimism. At a news conference, UK Deputy Chief Medical Officer Jonathan Van-Tam insisted that it is “not all doom and gloom” about the new variant and that the country is still “well in the game”, while South Africa’s health minister said there is “absolutely no need to panic”.

This view is echoed by the scientists. South African doctors who have treated Omicron patients say that no “red flags” had been raised so far, while Dr Coetzee says the patients seen so far all had “extremely mild symptoms”. Meanwhile, Professor Karl Lauterbach, who is running to be Germany’s next health minister, even suggested that the new variant could be positive and a “Christmas gift” if it causes milder illness, potentially helping the pandemic end faster. He said that the fact the virus has so many mutations means it could be optimised to infect and be less severe, in line with how most respiratory viruses evolve.

The data is currently very scant, and we’ll learn a lot more about Omicron in the coming days. For now, the best thing to do is employ the same methods we’ve been using to deal with the existing variants – keep your distance if you can, wash your hands, wear a mask, and get your vaccinations. Don’t expect it’s going to be a smooth ride, but a new mutation isn’t necessarily bad news – it’s all a matter of what those mutations are doing, and we simply don’t know yet.