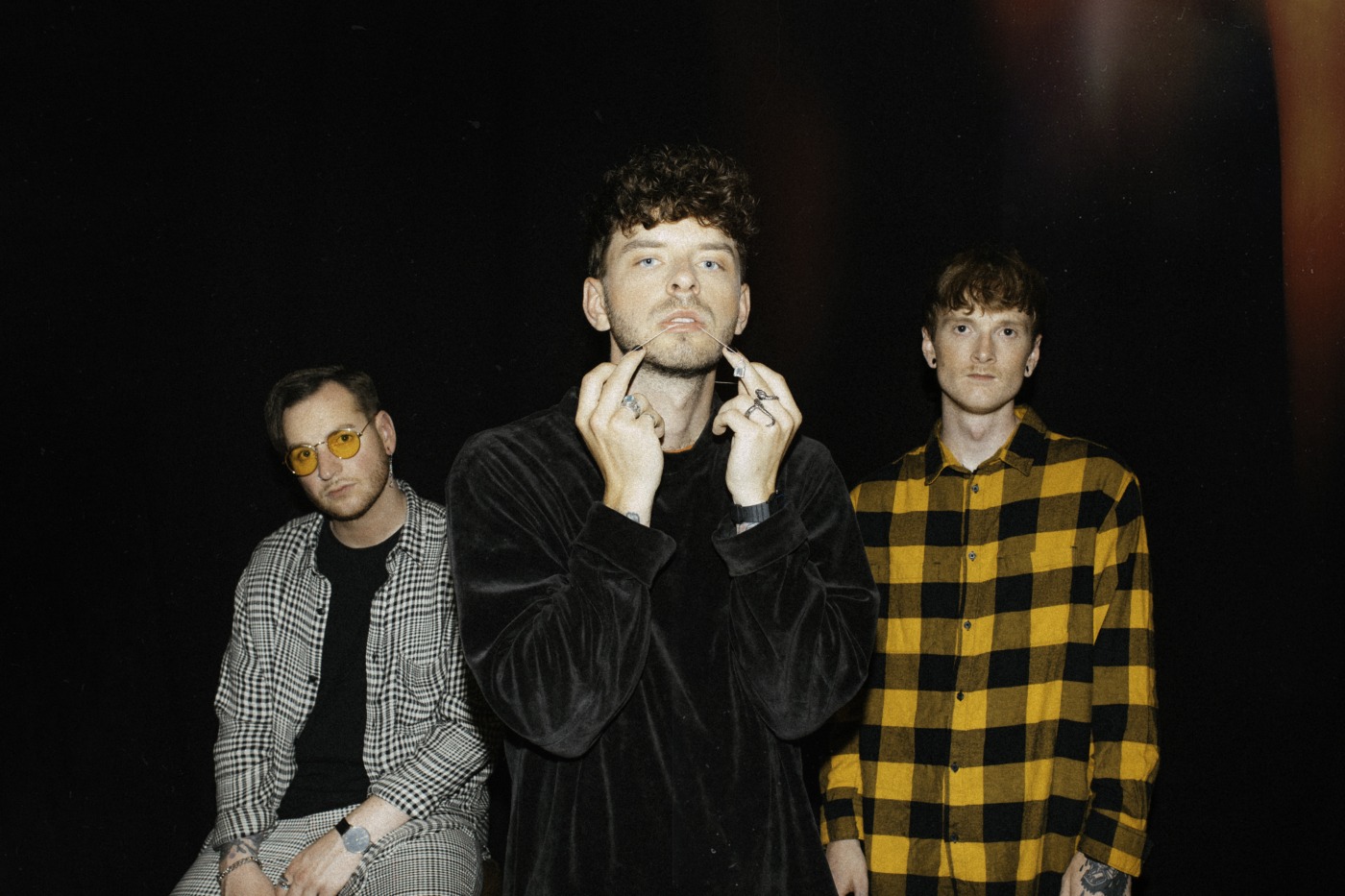 Tonight almost didn’t happen. Unknown to the 320-strong crowd in Digbeth’s beautifully decorated Mama Roux’s – the prettiest venue this writer has ever seen – Normandie vocalist Philip Strand had been struggling with his voice as his band’s sold-out Dark and Beautiful Secrets tour came to a close. They only find out later in the night that this was a possibility, but if Philip had never mentioned it they might have never known, aside from a couple of moments where he sounds a little hoarse (which he certainly can’t be blamed for, especially when he sounds so great the rest of the time). It’s a fact which should make everyone in the crowd even more grateful to be here, especially considering the standard of the show the band put on even when their frontman is ill. Let it be known: there ain’t no party like a Normandie party.

This is what the best live bands do: they create moments, and moments of all kinds, from the joyous to the funny to the heart-rending.

The Swedish pop-rockers have brought two bands along to warm the crowd up: unfortunately, The Boar misses first support band Caskets thanks to the joys of the British public transport system. However, we do arrive in perfect time to catch U.S. post-hardcore troupe Thousand Below. Unfortunately, the likes of ‘Tradition’ and ‘Disassocitate’ lack their full potency in this setting thanks to a muddy mix that leaves the guitars almost inaudible and makes vocalist James Deberg sound a little quiet. It’s not a complete washout, however – by the time they get to ‘Chemical’ they sound a bit shinier, and James deserves credit for his ambitious stagecraft. Attempting singalongs during the third song when they’re a support band in a 300-capacity venue is quite the power move, but a small group of devotees down the front are more than happy to participate. It’s probably not quite the show they wanted to put on, but on a better day, they can threaten the crowd with a good time.

The room is bouncing almost non-stop for the duration of the set, from the anthemic ‘Jericho’ to the white-hot ‘Renegade’, right through to the gritty chug of ‘Thrown In The Gutter’ that opens the encore.

A little later, Normandie emerges onto the stage with a slick rendition of ‘Babylon’, fizzing with enough energy to deceive the crowd into thinking it’s the first night of the tour rather than the last. The room is bouncing almost non-stop for the duration of the set, from the anthemic ‘Jericho’ to the white-hot ‘Renegade’, right through to the gritty chug of ‘Thrown In The Gutter’ that opens the encore. It gets to the point where mosh pits erupt without Philip having to say a word, though when he asks the punters on the balcony to get one going, it’s a moment of unexpected genius. The people there look almost unnerved at first, but after some egging on from the fans below them, they throw themselves into it with wild abandon.

There is one sombre, yet no less special, moment here tonight, however. The already poignant ballad ‘Atmosphere’ is transformed into an intimate exchange of thoughtfulness and compassion when Philip explains why it was released as a single when it was never intended to be. The band wrote the song to address the loneliness and increase in depression and suicide attempts in their native Sweden during the pandemic. Almost on the verge of tears, he dedicates the song to their former merch seller who ended his own life earlier in the year, receiving a rare kind of warm, empathetic applause and a passionate singalong. This is what the best live bands do: they create moments, and moments of all kinds, from the joyous to the funny to the heart-rending.

As Philip launches himself into the crowd during his old favourite ‘White Flag’ to round the tour off, it’s clear that he and his band have got all the reason to celebrate. They’ve sold out an entire UK run and absolutely stormed it.