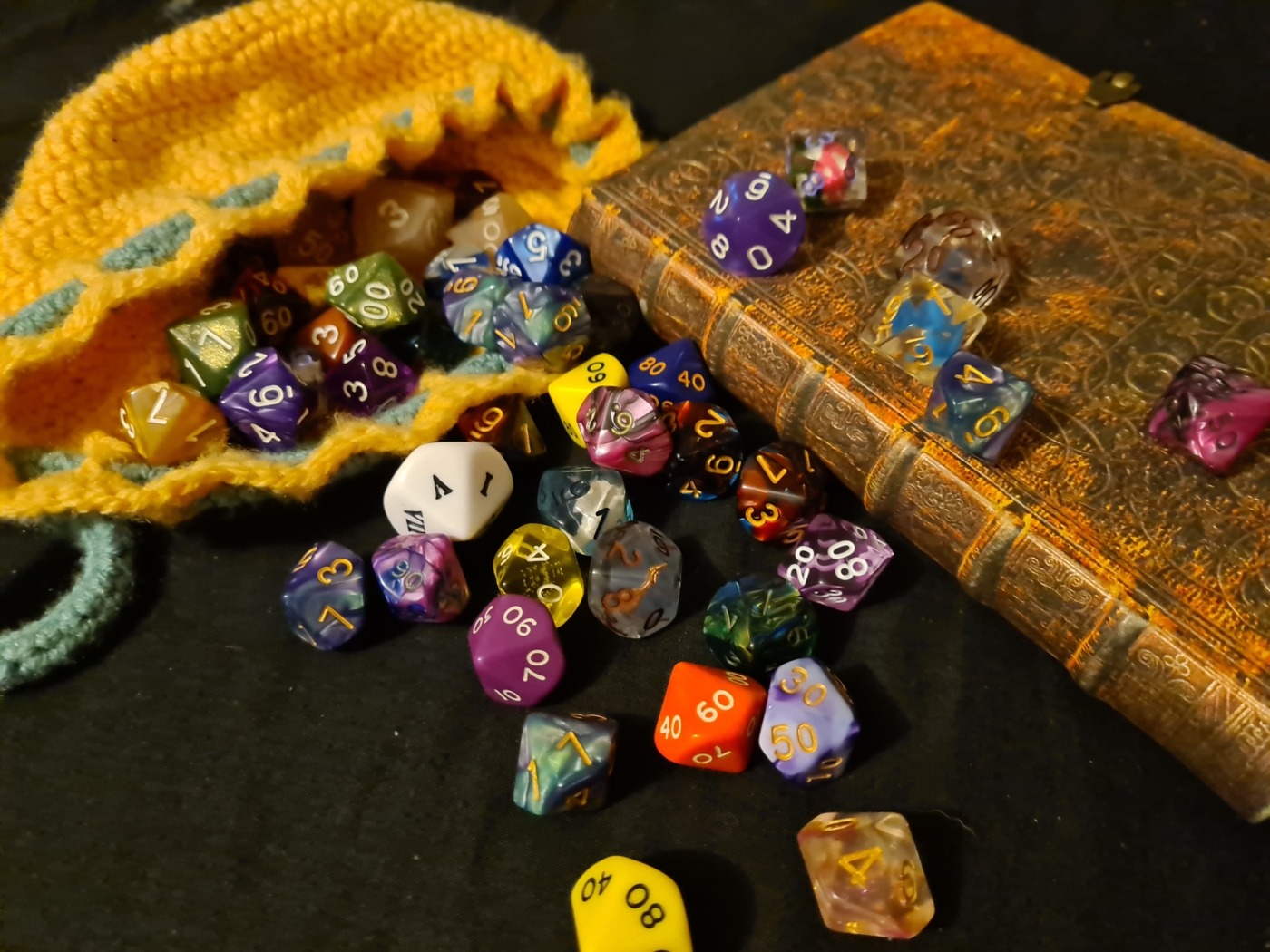 Dungeons and Dragons (D&D) was always something I had some interest in, but I never had enough friends who I thought would be interested in playing it with me. In my first year, I played in a couple of one shots, which introduced me to the fun of tabletop roleplaying games (TTRPGS), but I did not get the chance to play in a long term campaign until my second year.

The campaign I joined was a Chronicles of Darkness (CoD) game – a TTRPG that focuses more on a modern-world setting, with no fighting-class system, only species (ranging from mages to demons, vampires, werewolves, and more). I found the system more gritty, with more room for roleplay than for relying on the luck of dice rolls that adorn the classical Dungeons and Dragons games. I was so inspired by the CoD tale that our storyteller created for me in second year that I decided over lockdown that I was going to run my own campaign in the Chronicles of Darkness system.

If you don’t know where the plot is going, then your players will end up bored.

The premise is quite simple – the game is a murder mystery of one of the most infamous unsolved cases, Jack the Ripper. The characters: three fallen Demons, two vampires, and one werewolf, all brought together as they’ve been accused of a string of murders they didn’t commit, and so, must find the Ripper in order to clear their name. Along the way they bond, become friends, and confront their own inner problems along the way. It’s a great laugh, and we’re still playing it now, a year and a half later.

Learning how to be a Storyteller – the equivalent of a D&D Dungeon Master (DM) in CoD – is a completely different experience to being a player. For one, you can’t turn up to a session without preparing for it. If you don’t know where the plot is going, then your players will end up bored. At first, that’s a lot of pressure – wanting to create an interesting and engaging story that your players want to come to weekly is sometimes quite crippling pressure. I have found myself second-guessing my own plot – and given that it is, at its heart, a murder mystery, I had twists and turns, red herrings, and more that I found myself thinking: even if I think this is good, is it, really?

Allow yourself to put the campaign on hiatuses if you have to, because as soon as the game stops being fun for you, it will stop being fun for the players too.

Once you get past the second guessing, there’s also ‘DM Burnout’ to contend with. Even when your players praise your campaign, you can find yourself asking that question of “…but did they actually like that?” DM burnout is absolutely a real thing, and in order to avoid it, I would recommend to any new DMs or Storytellers to appreciate the importance of taking breaks from your campaign.

You do not need to run weekly sessions – run the amount that you are comfortable with. Allow yourself to put the campaign on hiatuses if you have to, because as soon as the game stops being fun for you, it will stop being fun for the players too. I have found that taking hiatuses from my campaigns is the best way to re-energise myself in creating new and interesting story hooks – and it makes my players eager to return for more, too.

As our characters met each other for the first time, it was as if we were able to develop our friendships in a new light.

In saying both of these – and it probably sounds like I’m giving only the worst reviews of being a DM/Storyteller – the experience of leading a TTRPG one is brilliant. Being able to craft the story, seeing your player’s jaws drop when a twist happens they weren’t expecting, or hearing them excitedly talk about the characters they have designed, built, and sometimes entrusted you to help craft backstories for is rewarding.

I would recommend the experience to anyone. In my experience, it helped bring me closer to my friends, as this was something we all started doing to help pass the time in lockdown. As our characters met each other for the first time, it was as if we were able to develop our friendships in a new light. Whether you decide to do a long or short campaign, across any of the TTRPG systems, I can guarantee you won’t regret it! 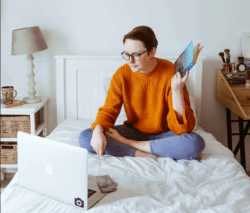 Looking after yourself in Term Two

The importance of developed games characters