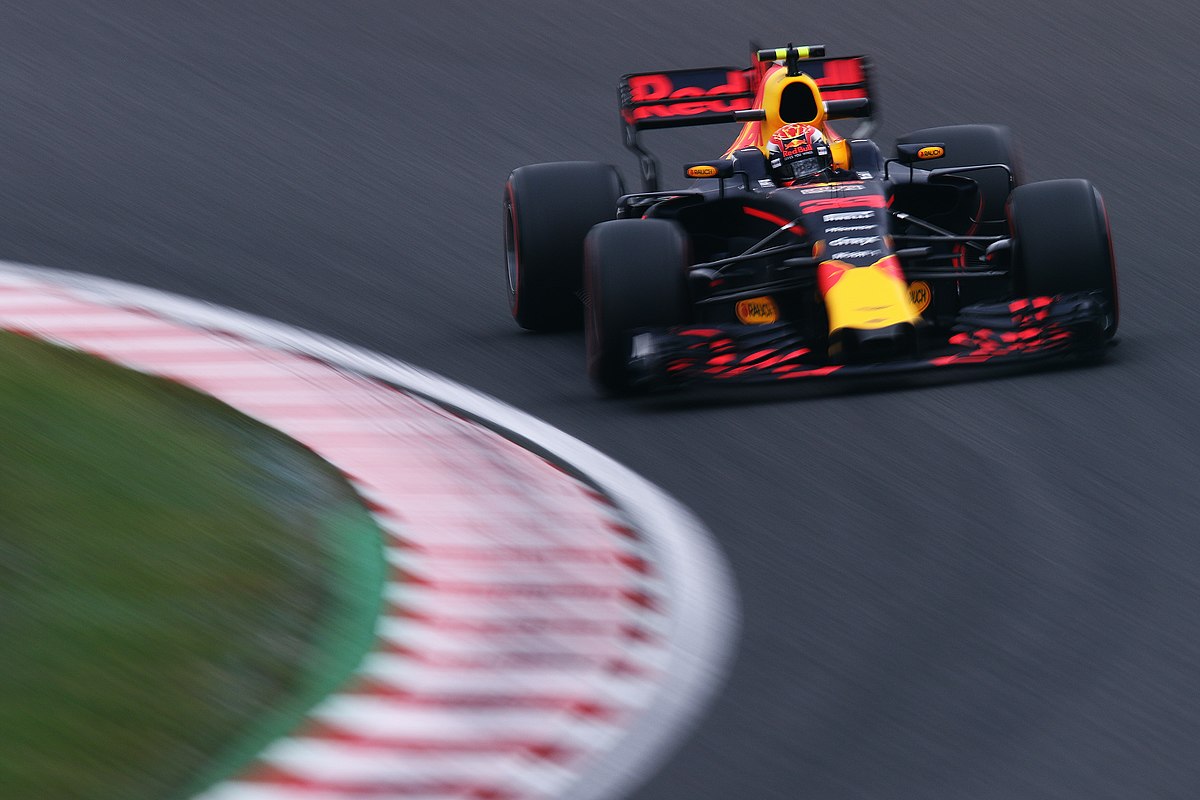 After the closest F1 season in living memory, it all came down to one lap – a lap that gave Max Verstappen the Abu Dhabi GP victory, and with it, the world championship. His championship rival Lewis Hamilton, stuck on old tyres after a race in the lead, could do nothing after a safety car period ended, and will not add to his seven world titles.

The two rivals were level on points as we entered this final race, and both lined up on together on the front row in Abu Dhabi. Hamilton made the better start, and the two were immediately butting heads, nearing colliding on lap one in a move that saw the Mercedes driver run off the track after a Verstappen lunge, a move reminiscent of Brazil. No investigation was required and Hamilton was required to give the lead back, according to the stewards, and it set the mood for a contentious race.

Hamilton started opening up a big gap, and Verstappen was reporting issues with his rear tyres on lap nine – the Dutch driver started on soft tyres that were likely to wear quickly, and eventually had to pit on lap 14 and emerged behind teammate Sergio Perez, Ferrari’s Carlos Sainz and McLaren’s Lando Norris (who he quickly overtook). Hamilton pitted a lap later, emerging in second and ready to hunt down Perez. Verstappen, meanwhile, faced a difficult few laps trying to pass Sainz, something he eventually managed on lap 18.

A battle ensued on lap 20 between Hamilton and Perez, the Red Bull driver holding up the champion and reducing the time gap between the two championship rivals. Hamilton and Verstappen assumed first and second on lap 21 and 22 respectively, and Perez pitted after playing the team game to perfection and bringing his teammate back into contention (Valtteri Bottas, Hamilton’s teammate, faded away, the highlight of his race being an eighth-place battle with Charles Leclerc). Much of the advantage was swiftly undone, however, as Hamilton’s pacier car started reopening the time gap and posting more fastest laps.

There were talks about bringing Verstappen in for a second pit stop on lap 30, particularly as Hamilton had increased the gap to 4.5 seconds. At the same time, Hamilton was suggesting that his tyres wouldn’t make it to the end of the race. A virtual safety car came on lap 36 after Antonio Giovinazzi dropped out – Hamilton remained out to maintain track position, while Verstappen pitted for new tyres with 21 laps to go. Suddenly, although the Dutchman was 20 seconds behind when he emerged from the pits, the race was open again.

Max Verstappen is the world champion

The gap between Hamilton and Verstappen was dropping, but nowhere near fast enough for Verstappen to take the lead. By lap 46, the gap was around 14 seconds, and Red Bull were hoping for something outside of their control – the backmarker traffic that both cars needed to lap, or Hamilton’s tyres finally giving way. Hamilton cleared the traffic on lap 51, and a Norris pit gave Verstappen five cars to get round to take the fight to his rival. An incident came on lap 53, when Nicolas Latifi crashed, leading to a safety car. Verstappen pitted on lap 54 for fresh soft tyres, anticipating a restart. Perez dropped out on lap 56, guaranteeing that Mercedes would win the constructor’s championship, and then it was all eyes on the result of the driver’s championship.

It came down to a one-lap shoot-out, Hamilton and Verstappen right next to each other after race control let the lapped cars out of the way in a decision that has attracted a lot of criticism – Verstappen’s fresher tyres let him get by, and the race was over. Mercedes were furious and demanded an explanation, Red Bull were delighted with the turn in fortune, and Verstappen wept as he realised a long-held dream, becoming the Netherland’s first F1 champion in the process.

I don’t know if anyone was looking down the field, but there were things of note. Sainz came third, and the top five were rounded out by Bottas (in his last Mercedes race) and Yuki Tsunoda. It was former champion Kimi Raikkonen’s final race before retirement – he qualified in 18th after a nasty crash in practice, and eventually dropped out on lap 28. George Russell dropped out the same lap after a power unit failure. Nikita Mazepin concluded a weak season by failing to race at all, missing the race after testing positive for Covid.

After the race, Verstappen said: “It’s unbelievable. Throughout the whole race I kept fighting then there was the opportunity in the last lap, it’s incredible. I don’t know what to say. My team and Honda deserve it. Finally a bit of luck for me. I also want to say thank you to Checo, he’s been a brilliant team-mate.

“My team know I love them I hope we can do this for 10, 15 years together. I don’t want to change ever. I want to stay with them for the rest of my life, if they will have me. I’m so happy. Our goal was to win this championship when we came together and now we have done that.”

Hamilton said: “Firstly congratulations to Max and his team. I think we did an amazing job this year. The team, everyone back at the factory, all the men and women we have, worked so hard all year in a difficult season. I am so proud of them, and so grateful to be part of the journey with them. We gave it everything this last part of the season and never gave up, that’s the most important thing. Of course I have felt great in the car this past couple of months,particularly at the end. I hope everyone stays safe in the pandemic and has good Christmas during this time and we’ll see about next year.”

Sainz said: “I will definitely take podium. We were at the right place, at the right time. A podium to end a magic first season for me in Ferrari, I took it all today I definitely enjoyed it! I was very strong today from quali. I did a good lap today, the car felt really good, we’re a strong team. We managed to keep it together, enjoyed it a lot!

“Whoever came on top was going to deserve it. Congratulations to both. I’m happy for Max, we shared our first year together in Toro Rosso. to see him now be capable of winning the World Championship is a good thing for me I look up to it.”

So there we go – after a season of considerable ups and downs, controversies, accusations of dirty driving coupled with phenomenal drives, Max Verstappen is the world champion. 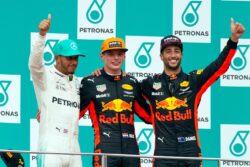 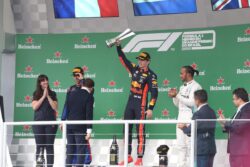