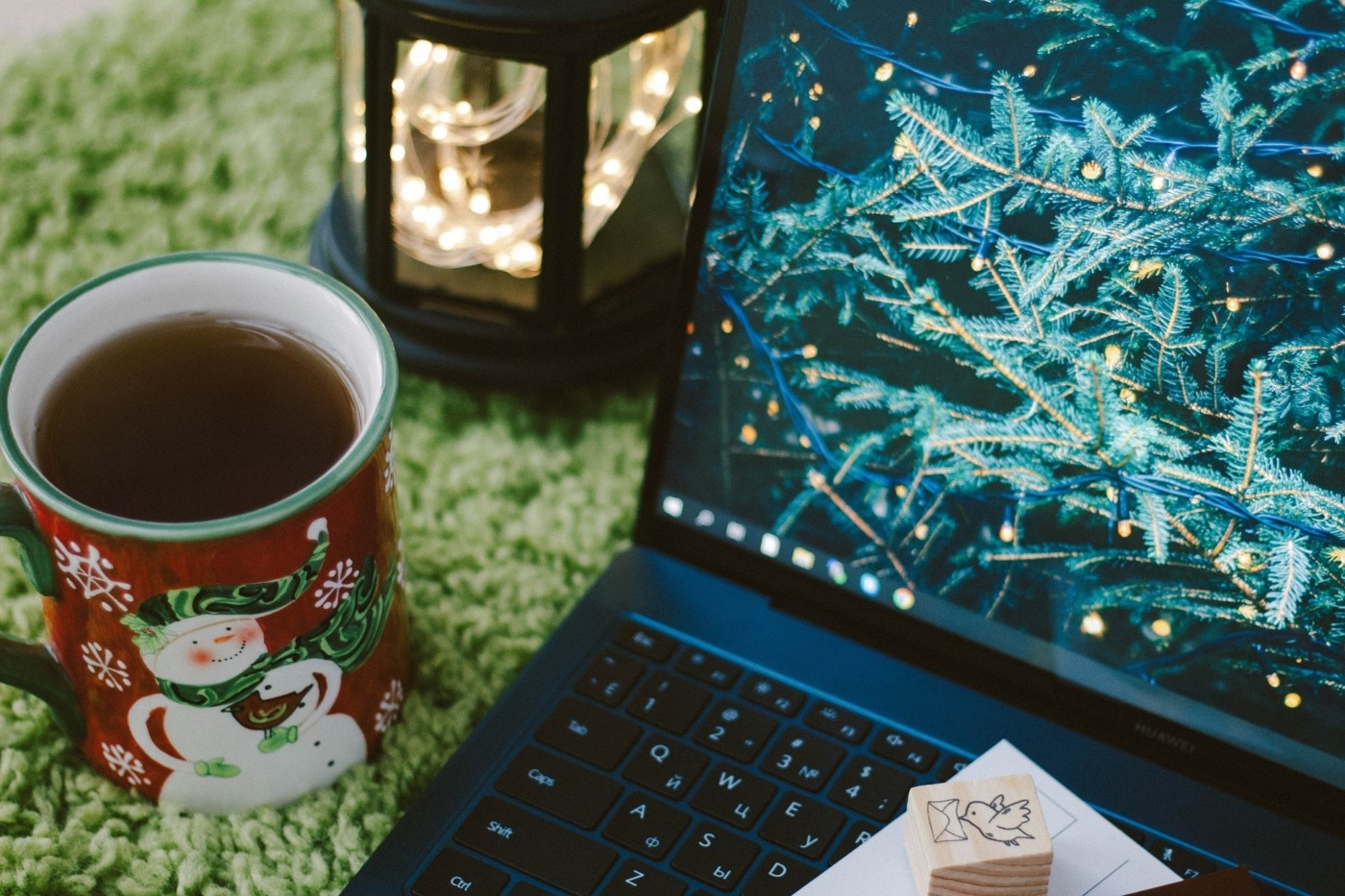 How technology has reshaped Christmas

Christmas is a celebration with over a millennium of history. Throughout its life, how we mark it has evolved, in no small part down to the advent of new technology and how it’s been brought into contact with other existing festivities. Many of the things that we think of today as festive staples emerged as tech and business responded to earlier practices. With Christmas just around the corner, what better time to reflect on these changes?

In the past, Christmas cards were handmade. They were decorated with dry flowers, drawings, and other natural things (such as dry leaves) and given to friends and relatives, mostly in person – Queen Victoria herself made cards to give to her family. They were considered a gift and, in many cases, the only one. It was expected that, with the rise of e-cards, this tradition would die down, but that has proven far from the case – according to surveys, 72% of people still prefer to receive a physical card (although they are no longer handmade). If anything is hitting cards, it’s the rise of social media, with research suggesting that almost half of young professionals see no need to send a card at all. About half send a message to their friends and families, and most of the rest use social media for Christmas wishes.

It’s thanks to Queen Victoria that we have Christmas trees in the UK. It was a German Christian tradition to bring decorated trees into the home, and when Victoria and her German husband Albert took a tree in 1846, the idea became fashionable. During this time period, all the trees were real, and decorated with handmade objects and candles. Although some families still use pine and fir trees, some surveys suggest that more than 80% of people tend towards a fake tree, and fewer still use handmade decorations. Commercial ornaments are everywhere, and the brilliance of the stars captured by candlelight has now been replaced by LED bulbs.

Over half of US adults shop for the holidays at least partially online, and 5% do it there completely

Gift giving is a Christmas tradition, with the original idea being that the gifts are symbolic of the tributes made to the baby Jesus by the Three Wise Men. The tradition was further cemented through tales of Saint Nicholas, whose legendary habit of secret gift-giving eventually gave rise to the story of Santa Claus. In the Victorian era, gifts were usually limited to a single present, and among the affluent, manufactured wooden toys were gradually introduced. During the 20th century, Christmas became a phenomenon and a big industry – whereas, in the past, the average person bought just two or three gifts for their family and closest friends, research suggests that we now buy 14.8 gifts for a total of 8.3 people.

And as tech has proven more pervasive, it has reshaped exactly how we buy gifts. Over half of US adults shop for the holidays at least partially online, and 5% do it there completely. There’s both an age and a wealth factor playing into this equation – the younger you are, the more likely you are to go virtual with your shopping, particularly as it’s often cheaper, and comes with the ease of next-day delivery. The two groups most likely to choose the high street are those earning over £80,000 and shoppers over the age of 55, suggesting that those with fewer budget concerns and the less tech-savvy prefer the traditional Christmas shop.

As we get older and tech gets gradually more impressive, who knows what changes will come with it? Greetings may be sent via hologram, or over the metaverse, and the little ones will probably be after presents that at this moment feel like science-fiction. In 20 years’ time, as we celebrate Christmas with our children, it’s likely that 25 December will feel familiar but look radically different once again, and we have technology to thank for that.