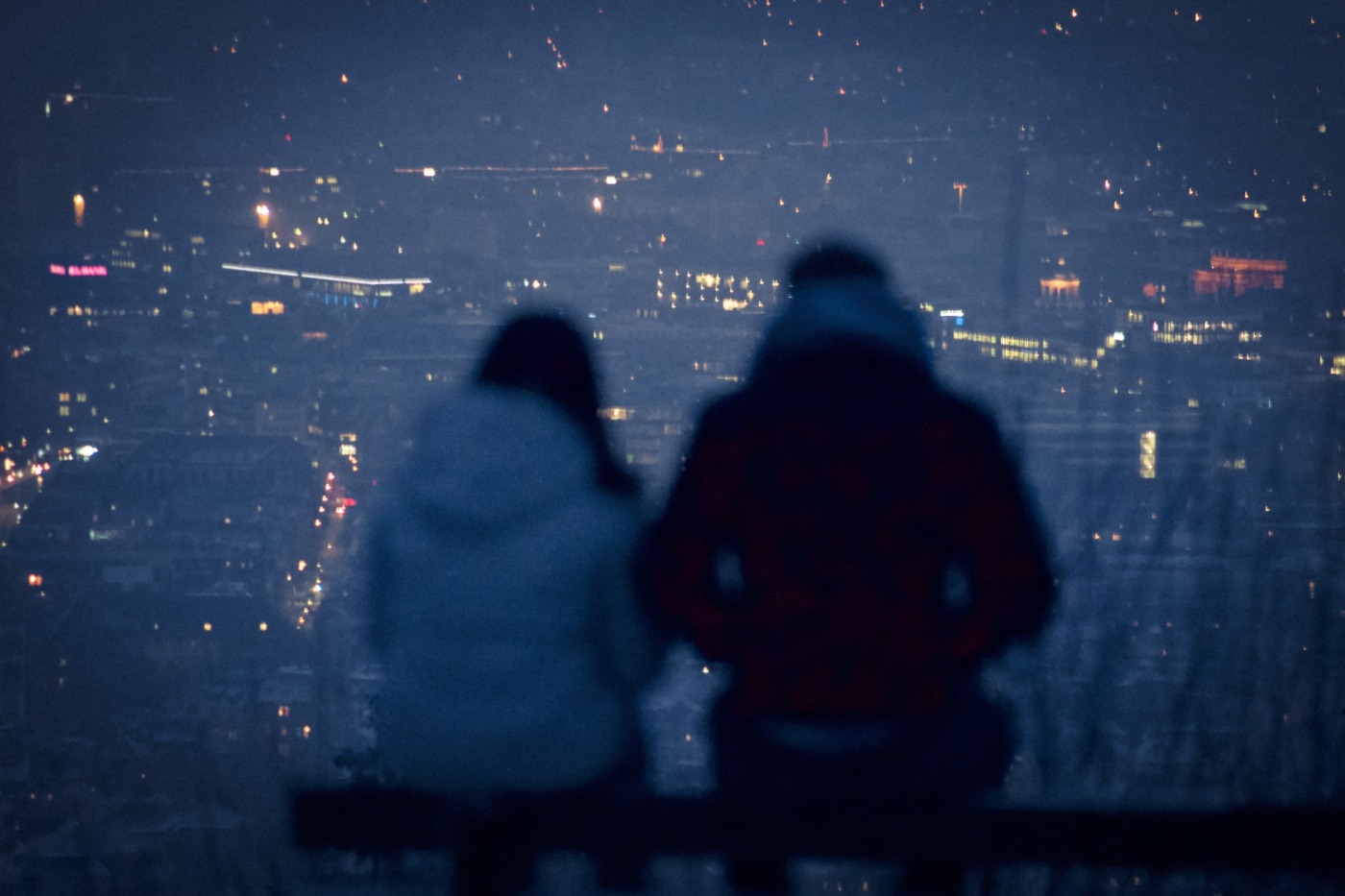 Healing from a breakup can be messy and confusing. When a relationship that you’ve known within yourself ceases to exist, it can often feel like your worldview, and everything you previously believed about love is no longer true.

Two years ago, I went through a quite tumultuous breakup. At the age of 17, it truly felt like my entire world was falling apart and I was convinced that I was never going to recover. For so long I had viewed myself as simply being someone else’s ‘other half’, that I never considered the fact that I was whole on my own. Sure, I knew the vague interests I had, and I was aware of the morals I held, but I would often sacrifice my own happiness for the sake of the relationship.

After having no choice but to move on with my life, it forced me to think about what it was that I wanted from my life and who I was on my own. I started trying new things and pushed myself to make new friends, but it still didn’t feel right. With every decision I made, I found that a small part of me was still focused on what men thought of me and whether my newfound interests would be perceived as ‘cool’ by others. I valued the potential opinions of strangers over my own feelings, when I became aware of this, I knew almost immediately that I wanted that to change.

I came across the phrase ‘internalised male gaze’, which is used to refer to when women judge themselves according to what they think men want as opposed to their own objective view. Learning about this changed the way I saw myself; I could understand my actions more clearly and it was honestly very upsetting to discover that I wasn’t living as authentically as I thought I was.

A few months into 2020 was when I decided to start my journey towards de-centring men and focusing on myself to place less emphasis on the male gaze and pay more attention to my own. De-centring men are not about removing men from your life or about hating them, it’s about not prioritising the opinions of men above your own and making decisions based on what you truly like, instead of what you think men will enjoy.

At first, it felt very uncomfortable. I quickly realised that a lot of the decisions I made, from how I dressed to how I acted in social situations were done with men in mind. “Am I laughing too loudly?”, “Does he think I’m funny?”, “Does my outfit look pretty enough?”, these were just some of the thoughts I realised I was having frequently. These thoughts were happening automatically, I had them so often that they almost became indistinguishable from my objective beliefs, in fact, they had become my objective beliefs.

Overriding my internalised male gaze was not easy, and I don’t think I’ve fully gotten rid of it yet. It’s common to worry about what others think of you, but not to the point where it impacts decisions that should be independent. It took me a while to realise that who I am on my own is good enough, and I don’t think I could have done it if I didn’t make the internal decision to focus on myself.

I’ve noticed that I’m discovering myself more and I’m less afraid to change my style and go after opportunities that catch my interest. These are things that 17 year old me could not even begin to imagine. During the breakup process, it felt like my whole world was ending, I couldn’t tell who I was if I was not with another person. The journey of de-centring men has allowed me to see that I am more than just someone’s girlfriend, and I am indeed a whole person on my own.