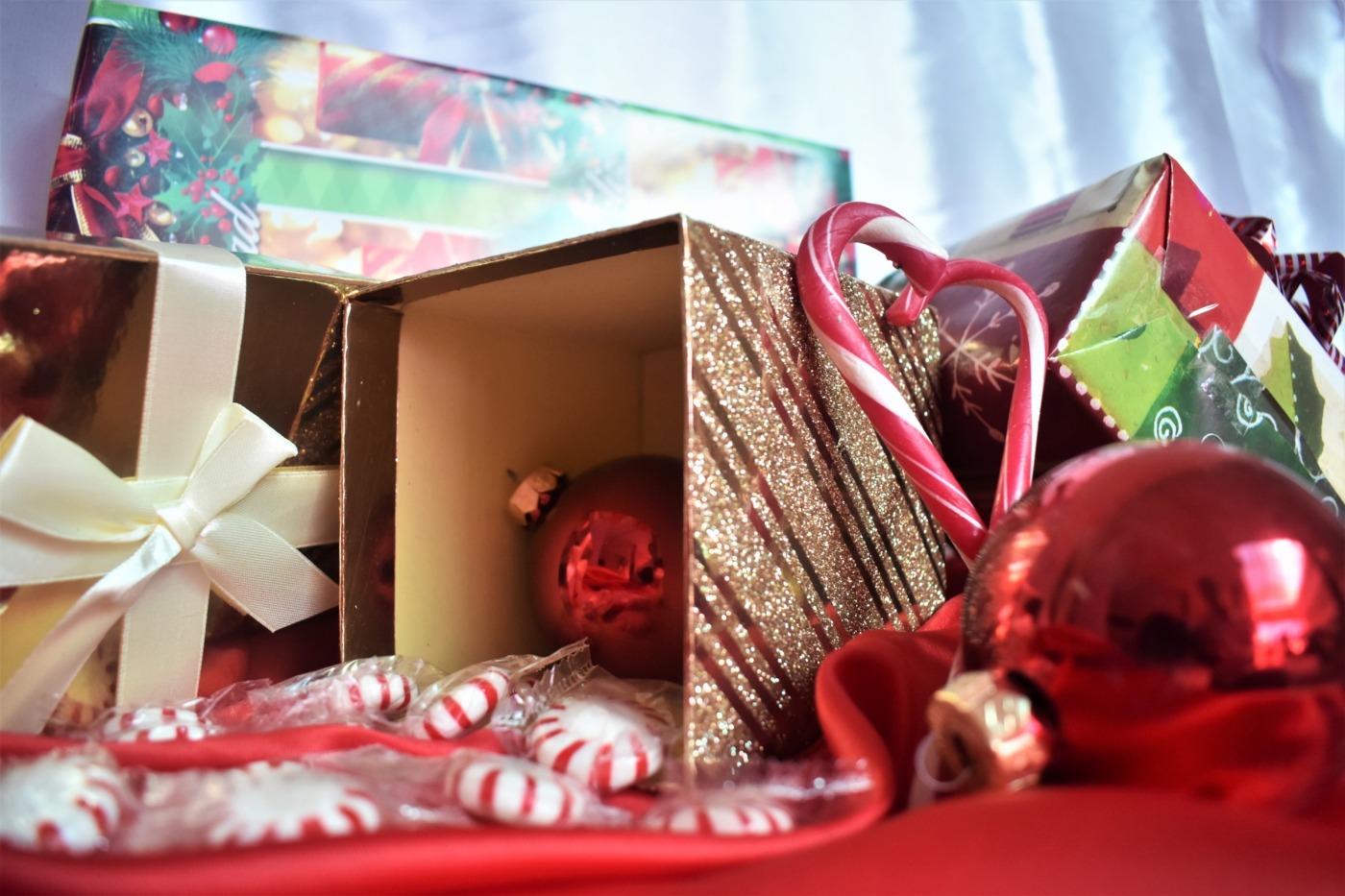 Playing games with my family has always been an activity we’ve enjoyed. As a kid, myself, my mother, and my brother had DS Lites, and spent numerous hours wandering around each other’s Animal Crossing towns. When the Nintendo Wii came out, my mother leapt at the chance to jostle with us on the sofa while playing Mario Kart, running after one another while playing New Super Mario Bros., and more. My mum was always happy for gaming to be our family time, so at Christmas time, it’s only natural that the way we have fun and wind down is by playing games.

A family favourite at Christmas is always card games. We tend to play Benny – a simple enough game where you try to get rid of your hand by laying down either groups of the same number, or consecutive cards of the same suit. There are more rules than that, but I won’t bore anyone here with them. Card games, I will say, are great to start with. If we are feeling competitive, sometimes we even throw real money on the table (no more than a couple of pounds, mind you). Cards is a game that connects us all – from the oldest generation of my family to the youngest, we all know how to play cards as an easy to pick up game. My great aunt usually sits at the head of the table, grinning deviously as she shuffles the deck. Yells of disbelief as the person to your right picks up a card you “threw”, the bargaining and bluffing, it’s all good fun.

After the dinner, and the presents, the board game to end all board games is pulled out, without fail: Monopoly. It’s almost like having a nice Christmas with the family is too good

Of course, around the dinner table is when we pull crackers and tell the dumb jokes inside. I suppose this isn’t really a game, but we do make a little competition of who can make the other laugh the most when performing their jokes. Giggling over our dinners while wearing silly paper crowns is always a highlight of the day.

After the dinner, and the presents, the board game to end all board games is pulled out, without fail: Monopoly. It’s almost like having a nice Christmas with the family is too good, so we have to aptly destroy our relationships with each other before we head into the new year. I always pick the dog – my brother, the car, my mother, the iron. Everybody else may or may not play – my aunt might pick the hat, my nan the thimble, but it’s equally likely they’ll need to nap to “sleep off dinner”. Not my mother and brother – no, they pick their pieces with a glint in their eye and mouth the words “Game on.”

We’ve played enough Monopoly for us to know each other’s strategies at this point. My brother buys the high-ticket properties, always looking for Mayfair and hoping to sting us with those 2000+ rents. I head straight for the oranges and the stations – a safe square on every side and a fair sting if you end up on my properties. My mum plays the slyest game – buying the cheap squares and a couple of extras around the board for later devious trades. When it comes to us, it often comes down to luck. Who buys what, who will be the person sitting upon their throne, ready to make trades? Who will be lucky enough to buy property first, and who gets gutted by the community chests and chances? I’m usually the unluckiest player, with my mother and brother being better strategists than me. Without fail, our game will last hours and devolve into bickering by the end of it as we try and beg, borrow and plead our way out of paying one another rent for landing on certain coloured squares. It is not uncommon for the board to be flipped and for someone to walk away in a huff.

It’s safe to say that gaming remains at the heart of my Christmases – I wouldn’t have it any other way!

That’s the point of dessert, I think. Everyone creeps back to the table regardless of the outcome of the Monopoly game to try whatever dessert my mother decided was her fancy of the year. Some years, it’s black forest gateau cake, other times, it’s jelly and ice cream. Regardless, by the end of the meal we’ll be chatting and laughing again, not even able to remember who the winner of the earlier Monopoly game, that meant so much to us, was.

By the late evening, everyone is tired, and any guests will have left for home. Usually, a film will be playing in the background, or whatever is on the BBC. It’s not unlikely though for Mum to have bought myself or my brother a new video game, though – and if that’s the case, the evening will be spent trying the new game whilst the others watch. One year, I was gifted Zelda: Breath of the Wild on the Switch, so the evening was spent watching me catch horses and glide around the map.

So, it’s safe to say that gaming remains at the heart of my Christmases – I wouldn’t have it any other way! 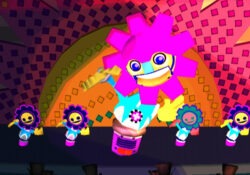 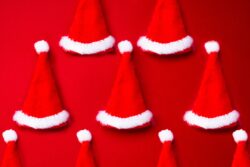