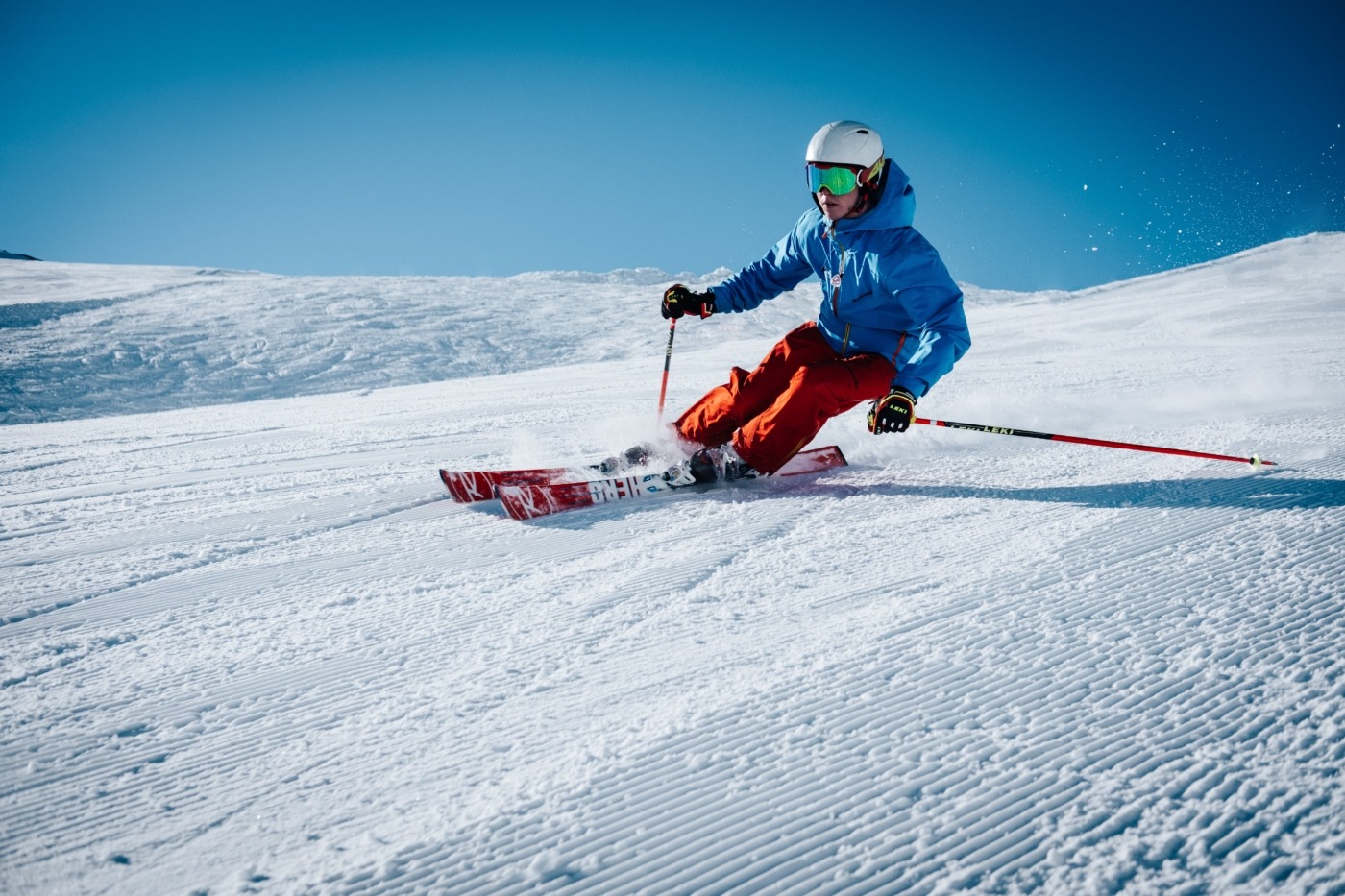 China is the largest authoritarian state in the world. Its power is only bettered by the US, its reach and influence is almost supreme, allowing its norms of undemocratic rule, corruption and censorship to spread relatively easily. And now after years of flagrant human rights abuses, diplomatic bullying of other states and aggressive foreign policy manoeuvres, it has been given the right, for the second time in 14 years, to hold the greatest show on Earth: The Olympic Games. Given the opportunity this will give the Chinese Government to showcase itself to the world, this seems a baffling decision.

In early December the US rightly announced a diplomatic boycott of the Beijing Winter Olympics in February 2022. Essentially, this means no US public officials will attend or represent the US there, but US athletes can compete. Allowing US sportsmen and women to fight for medals is the right approach – they would all have trained for years, and it would be simply unfair if Chinese human rights abuses stopped them from going for gold. This boycott sends a clear message, from one superpower to another, that China’s rogue actions will not be tolerated.

Immediately after the boycott was announced, Chinese authorities removed any mention of it from the popular Weibo app. Additionally, on a Global Times article about the announcement, of 1500 comments at the foot of the piece, they edited or deleted over 1490 of them. This is just a snapshot of a much wider effort to suppress freedom of information and make sure the only news stream is the Government’s version of events. From the Chinese ‘Great Firewall’ to the arrest of the owner and journalists one of China’s last non-state newspapers, Apple Daily, so many of the government’s tactics take from the authoritarian playbook.

It is an abomination… that the upper echelons of the Chinese state have been able to get away with it for so many years.

Rather staggeringly, censorship was not even one of the prime reasons for the US boycott. A critical reason for the boycott and source of tensions between the US and China is the latter’s handling of its Uyghur Muslim population in Xinjiang. The US is concerned about a kind of cultural genocide taking place in Western China. Now ongoing for years, the process is simple. Adults are either sent abroad or placed into centres, often compared to concentration camps, where torture, mass sterilisation and malnutrition are commonplace. While their kids are taken to be indoctrinated in Han Chinese culture, designed to lose their Uyghur and Muslim roots. It is an abomination, and frankly a violation that the upper echelons of the Chinese state have been able to get away with it for so many years. We must never forget that there are still concentration camps in a superpower in the 21st century.

Another centre of Chinese assertion in the region is Hong Kong, which is on the very edge of democracy. Since its handing over to China from the UK, Hong Kong has lived under ‘One Country, Two Systems’. The city is formally part of China, yet separate in its freedoms, democracy and values. In recent years, a creeping authoritarianism has started to prevail. With the help of Beijing’s handpicked leader in Hong Kong, Carrie Lam, it has tried to pass laws that slowly end the unique freedoms that those in Hong Kong enjoy. Impressively, the people of Hong Kong have resisted with hundreds of thousands protesting under the cover of umbrellas. But after the arrest and imprisonment of protest leaders, and the shutting of bookstores that sell banned books on the mainland, Beijing appears to have a grip over the city. It appears the last bastion of freedom is finally falling.

The US evidently had no option but to diplomatically boycott

Just as the runup to these games begun, leading Chinese Tennis player Peng Shuai disappeared for several weeks after accusing a very senior Chinese official of sexual assault. All we have seen of her since is a video call with the IOC President. We still do not know where she is or if she is safe. In the runup to the decision to boycott, it was another reminder of how little the Chinese Government prioritises human rights and how much reach it has over its own citizens. We must all demand that she can leave the country and will be left alone safely.

This is the Chinese state – censorship, cultural genocide, creeping authoritarianism and severe mistreatment of sexual abuse survivors and the International Olympic Committee has given them the keys to present, to an audience of billions, China, its culture and society. The US evidently had no option but to diplomatically boycott. All states with conscience, and all who value human rights, individual freedom and a plural society must join this boycott and take a stand.