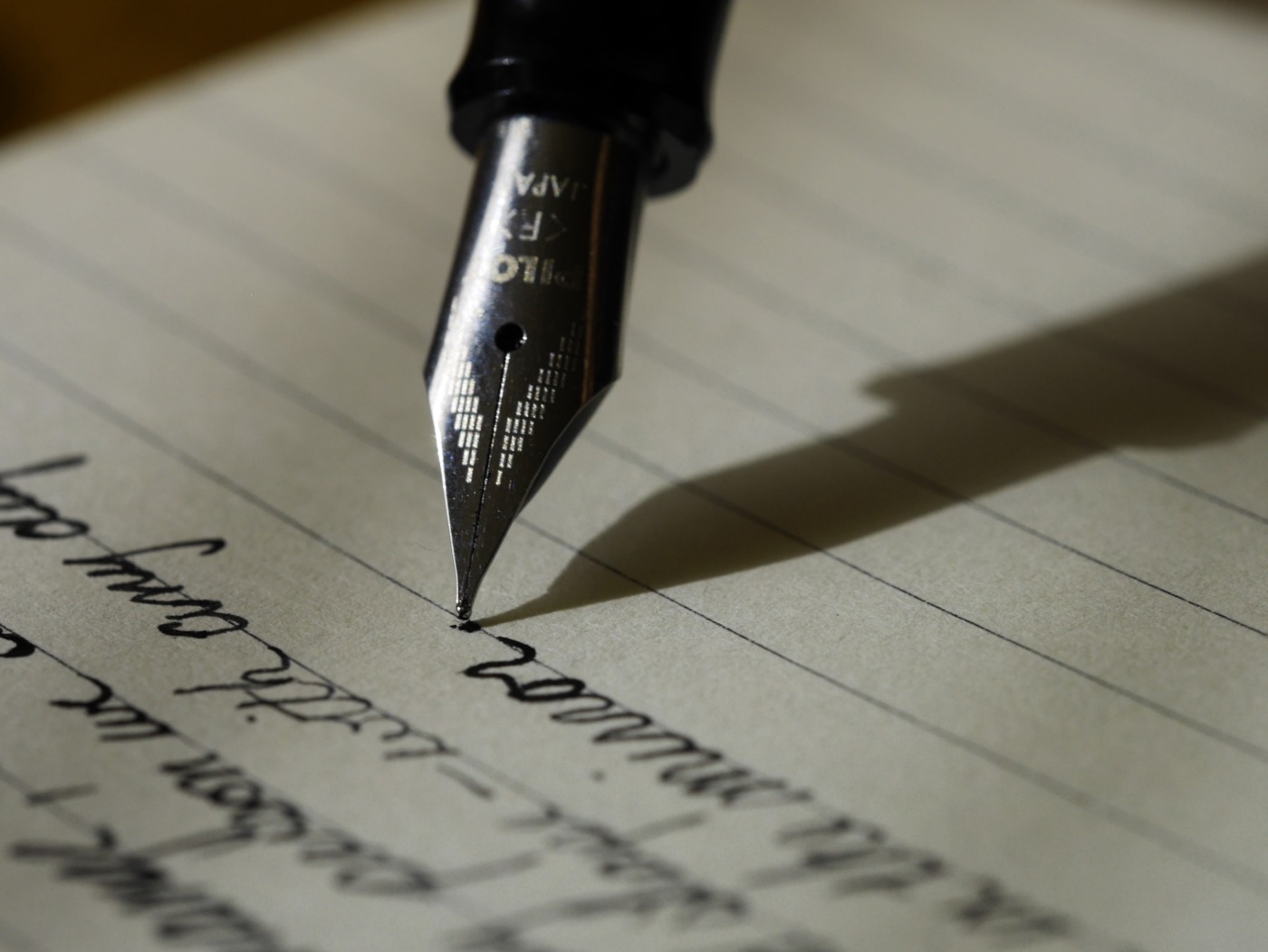 Writers at Risk, and what we can do at Warwick

To many Warwick students, debates around the concept of free expression are likely to most immediately bring to mind culture-war controversies, and tensions between accusations of hate speech, and the right to open debate.

Reading a novel while sipping tea or coffee, or in a book club among friends, it’s easy to overlook the crucial importance of how, across much of the world, writers are still being persecuted for the act of creating articles, essays, and even novels.

Lockdown measures and emergency powers were used as an excuse to unleash sweeping dictats against expression of all kinds, in opposition to authority

A major organisation that seeks to highlight these issues is PEN International, marking its 100th anniversary this autumn. The organisation’s most recent Case List highlights writers at risk across the globe. Among those listed, 42% are in the Asia-Pacific region, 23% in Europe/Central Asia, 19% in the Americas, 11% in the Middle East and North Africa, and 5% in Africa.

Information collected by the organisation shows that freedom of speech and press took a dangerous dive in many parts of the world during the coronavirus pandemic. Lockdown measures and emergency powers were used as an excuse to unleash sweeping dictats against expression of all kinds, in opposition to authority.

Among the list of writers at risk is Kakwenza Rukirabashaija, a novelist arrested on what critics say are trumped-up charges for criticising the president of Uganda in his fictional novel, The Greedy Barbarian.

Some literary censorship takes on dimensions of the absurd. In China, the authors of a children’s book on sheep and wolves were arrested in July due to the books being allegedly designed as an allegory encouraging violent sedition against the government. Others hit closer to home. Sadly, it isn’t just the usual suspects that have targeted authors and publishers in recent years. The deplorable situation of Julian Assange, who newspapers recently revealed to have been potentially marked for assassination by the American government as he remains locked up in a UK prison, should disturb even opponents of WikiLeaks.

Concern for novelists and writers at risk mushroomed in the years leading up to the Second World War. Efforts to aid literary exiles and other intellectuals from Nazi Germany, such as Thomas Mann and Hannah Arednt, became a cause important to many in the U.S. and U.K.. To defend literature, was to defend civilisation.

The University has provided a venue for writers under threat in more recent times, hosting Salmon Rushdie in 1997. Rushdie, of course, is well-known as the subject of a fatwa by Iranian Supreme Leader Ruhollah Khomeini calling for the novelist’s assassination due to his book The Satanic Verses.

If human rights are like a muscle, it helps to exercise regularly

More recently, though, the university hasn’t always been as open an environment towards authors and speakers that have garnered controversy. Maryam Namazie, author of Sharia Law in Britain: A Threat to One Law for All and Equal Rights and Enemies Not Allies: The Far-Right, was initially barred by the Student Union from appearing in 2015 due to her criticisms of Islam, a move criticised by Rushdie and other high-profile authors and academics. The SU eventually removed its ban.

There are many things human rights organisations such as Amnesty International, Index on Censorship, and the aforementioned PEN, say students and others can do to support writers under threat, among which include writing letters to the rulers of countries where those authors are imprisoned or being persecuted.

You might ask why, in many cases, all-powerful despots would give two licks about what a university student might think, but becoming known internationally as an egregious human rights abuser can lead to sanctions and possibly travel bans, spoiling a dictator’s chance to stash their ill-gotten gains in an international bank or send their children to an expensive university here, something that could lead them to reconsider their decision to go after a domestic critic.

Despite the sad truth that charges still loom over authors all over the world, readers of fiction and nonfiction alike on the University campus can take some solace in the fact that they have the power to do something about it, whether that means writing letters, reading banned works, or taking advantage of the liberty we enjoy to pen our own poetry and prose. If human rights are like a muscle, it helps to exercise regularly.