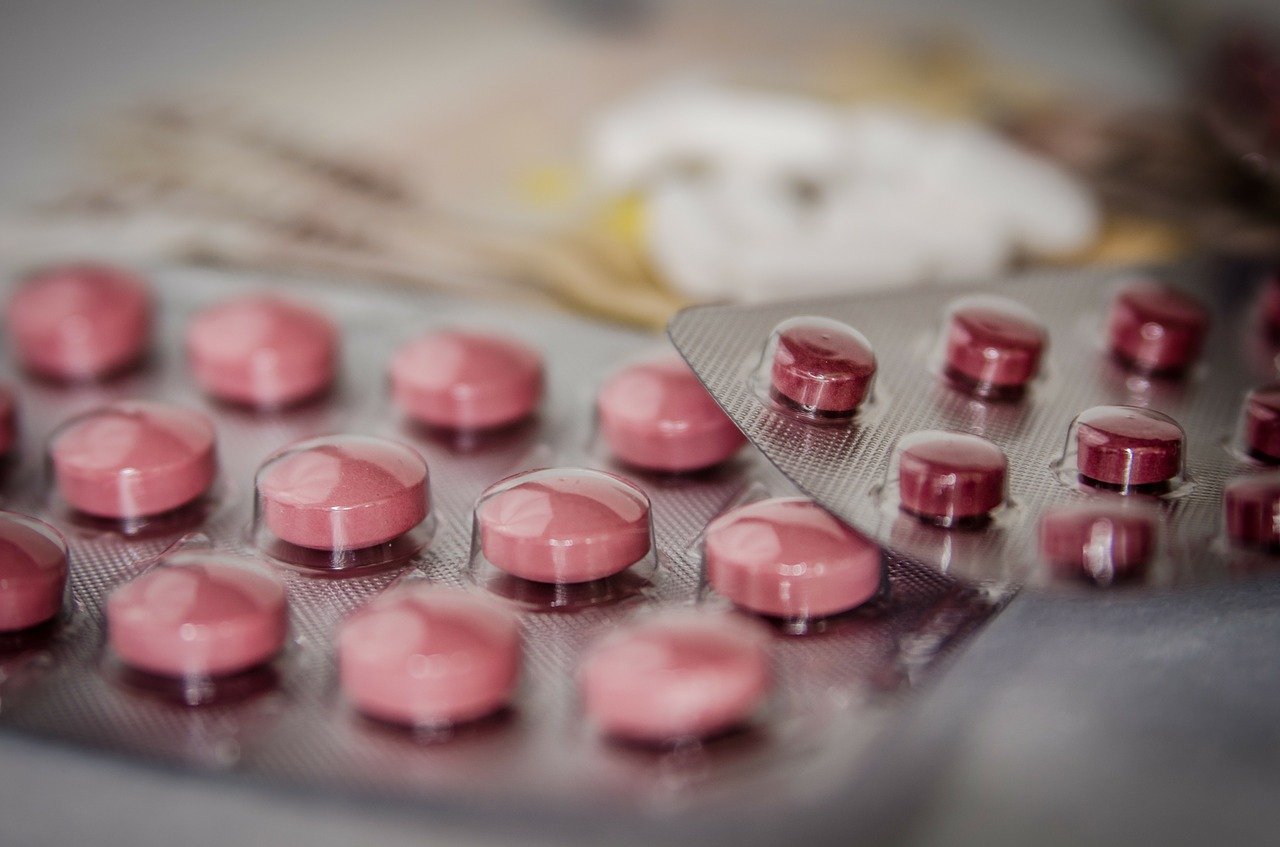 The first pill designed to treat symptomatic Covid has been approved by the UK medicines regulator, the MHRA. Molnupiravir will be given twice a day to vulnerable patients recently diagnosed with the disease – in clinical trials, it has cut the risk of hospitalisation or death by about half. It has been hailed as a “gamechanger”, and it could prove very important in helping protect the NHS and save lives with a challenging winter on the horizon. What is this drug, and why is this such important news?

Molnupiravir was initially developed to treat the flu, but it has been tested in clinical trials as a response to Covid. It works by disrupting virus reproduction. Once the virus gets inside the body’s cells, it replicates its genome (which is made of RNA) – these replicated genomes are then formed into complete virus particles, which burst from the cell and spread around the body. Molnupiravir is absorbed by virus-infected cells, where it is converted into a defective version of the RNA building blocks. When the virus tries to replicate, the resulting virus particles have defective genetic material and can no longer reproduce.

The risk of death or hospitalisation was reduced by about 50%

In a study that has not been peer-reviewed, 775 patients who had recently caught Covid-19 were given either Molnupiravir or a placebo. In the former group, 7.3% were hospitalised and no patients died – in the placebo group, there were 14.1% hospitalisations and eight deaths. The risk of death or hospitalisation was reduced by about 50% in non-hospitalised adult patients with mild-to-moderate Covid when treated within five days of symptom onset – an earlier study in patients who had already been hospitalised with severe Covid was halted after disappointing results. Importantly too, Molnupiravir targets the RNA that the virus uses, meaning that it theoretically should be equally effective against all variants. It does have certain limitations, however, and it cannot be given to pregnant women.

Health Secretary Sajid Javid said: “Today is a historic day for our country, as the UK is now the first country in the world to approve an anti-viral that can be taken at home for Covid-19. This will be a gamechanger for the most vulnerable and the immunosuppressed, who will soon be able to receive the ground-breaking treatment. We are working at pace across the government and with the NHS to set out plans to deploy Molnupiravir to patients through a national study as soon as possible.”

Dr June Raine, MHRA chief executive, said that the body is “satisfied” with the drug being declared safe and effective for those at risk of developing Covid-19 severely. She said: “[The drug] is another therapeutic to add to our armoury against Covid-19. It is also the world’s first approved anti-viral for this disease that can be taken by mouth rather than administered intravenously. This is important because it means it can be administered outside of a hospital setting before Covid-19 has progressed to a severe stage.”

Despite the positive signs, there are some questions to be answered. The drug needs to be given within five days of symptoms developing to be most effective, and it’s not immediately clear how it will be distributed so quickly by the NHS. There are some suggestions that care homes may be offered supplies, and that other elderly or vulnerable patients may be prescribed it after a GP appointment and a positive test. The UK has bought 480,000 courses, but with daily infection numbers quite high, it’s unlikely that this initial run will be sufficient – patients in the study were given the tablet twice a day. There are also wider problems on the global stage – the drug is expensive, and while the UK can afford it, many lower-income countries may not be able to.

It’s exciting to see new treatments for Covid-19, and many scientists and governments across the world will be keeping an eye on the UK to see how the Molnupiravir treatment works out. Other drugs are in development, and scientists are also exploring whether existing drugs can be repurposed for Covid treatment. It’s important to stress, of course, that prevention is still the best strategy, and vaccines are the most effective tool for helping to contend with the pandemic. 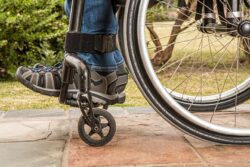 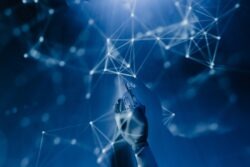 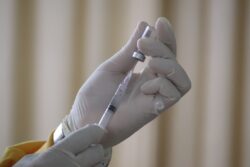 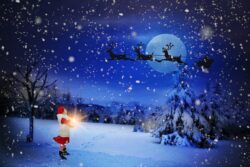