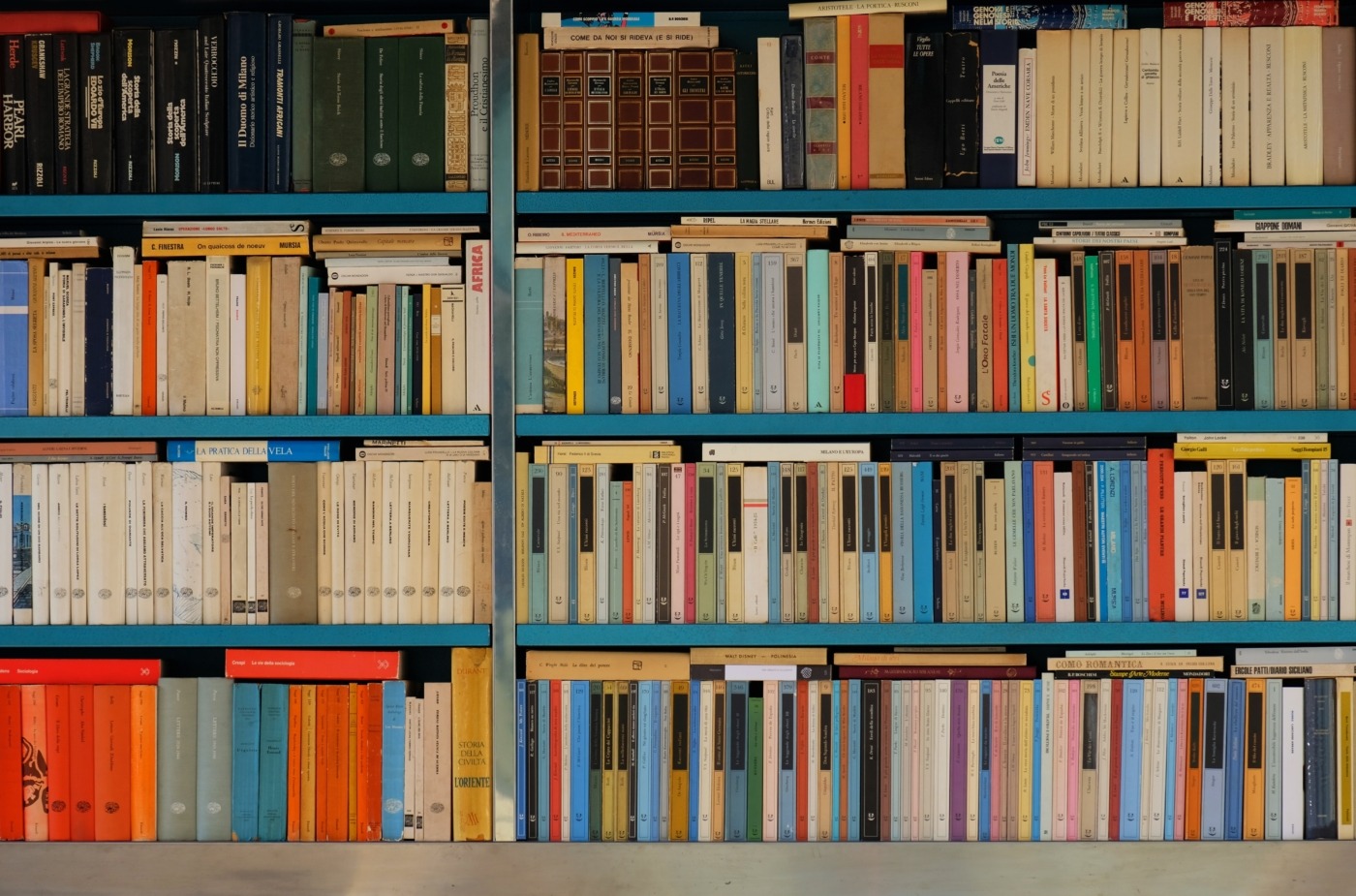 What’s behind the success of Richard Osman?

Richard Osman has slowly become a household name amongst the British public. Although he was primarily a producer in his early career, he stepped in front of the camera to partner Alexander Armstrong in the BBC1 quiz show Pointless. Since then, he has gone from strength to strength. Following this success, Osman is now the host of his own daytime quiz show, ‘House of Games.’ This has been a huge hit, evident in the production of House of Games Night, a version of the show that airs on primetime Friday night. He has also made numerous guest appearances on panel shows such as Would I Lie to You? and was a contestant on series 2 of the comedy game show Taskmaster.

Most recently, he has tried his hand at writing crime novels and the success is undeniable, with his second novel selling 114, 202 copies in its first week

Richard Osman has his hand in many pies, becoming successful in every venture he embarks on. Most recently, he has tried his hand at writing crime novels and the success is undeniable, with his second novel selling 114, 202 copies in its first week. He won the Readers’ Choice Award at this year’s Books Are My Bag Readers Awards. So why have his books, The Thursday Murder Club and The Man Who Died Twice, been such a hit?

Firstly, crime is already a hugely successful genre in the UK. In almost all Waterstones I have been in, there is a designated crime table. Writers like James Patterson, Ian Rankin and Harlan Coben have really cemented crime as one of the most beloved and favoured genres.

The second element Osman has on his side is the unique twist he put on this popular genre, and that is in the setting and characters. Using older protagonists and setting his story in a retirement home was an absolutely genius move. It is intriguing, making what could be seen as an overused plot idea, seem fresh and extremely readable. It also allows for some really fun interactions to be explored. the characters have such rich life experiences, which Osman utilises to flesh out their personalities. Each individual is so distinctive, and it makes the story so much more addictive and engaging, because you are just having so much fun with these characters.

However, this is not enough, as proved with the release of The Marlow Murder Club written by Death In Paradise creator Robert Thorogood. A story about a group of old-aged pensioners who form a club to solve a murder one of them witnesses, sounds familiar, right? Although both books were successful enough to warrant a sequel, Osman’s book was camped at the top of the bestsellers list for weeks, whereas Thorogood’s story remains relatively undiscovered.

The major reason for this has to be put down to one thing, Osman’s extremely high profile and persona. Yes, Death in Paradise is an easily recognisable show which has been running for a sustainable period, but Thorogood’s name is less than recognisable and it is difficult to make the connection between him and Death In Paradise at first glance. However, the recognition of Osman is instantaneous for the majority of UK adults, especially if they frequently watch terrestrial TV.

Additionally, he has created an image of himself where many see him as a highly intelligent individual. This perceived persona is particularly important when paired with crime writing – a genre that relies on a high level of intellect – to craft fiendish plot lines filled with red herrings and shocking reveals that its audience craves. It could be assumed that Osman’s perceived intellect could lead many to assume that he would be able to craft an unpredictable and satisfying murder mystery that would tick any crime lover’s boxes, and that he did.

These books were always destined for success, and that is why they have seemed to absolutely fly off the shelves and why they will continue to do so

The Thursday Murder Club presents everything you could want from a murder mystery, it doesn’t break any boundaries, other than the slightly unorthodox setting. Instead, it presents a cosy crime story, with the ideal mix of intrigue and suspense, with a touch of humour. This safe approach to the genre should not be confused with predictability, it should be seen as something familiar to the audience, consequently selling itself. There is a magnetic attraction to this book, a high-profile public figure, an intriguing setting and a genre loved by the British public. These books were always destined for success, and that is why they have seemed to absolutely fly off the shelves and why they will continue to do so.

Richard Osman’s ‘The Thursday Murder Club’ is the Christmas bestseller