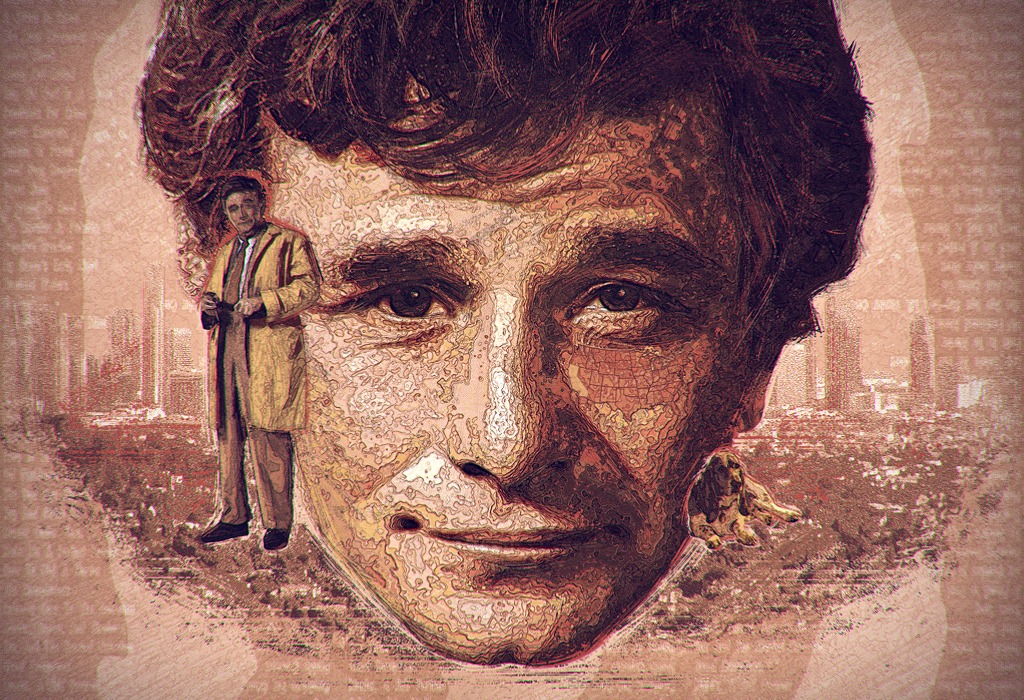 The perfect episode: ‘Columbo’ – A Stitch in Crime

I’ve long spoken of my love for Columbo. It’s a genius crime show, inverting the structure of the murder mystery so we watch our lead character find the clue to nail the murderer, and it benefitted throughout its run from top scripts, an impressive array of great stars, and a fantastic central performance by Peter Falk as Columbo. Few shows delivered so well – it’s one of the best shows ever to have been aired on TV. Really, there are a good number of Columbos that could be described as perfect episodes, but the one I want to discuss today pitted the iconic detective against a murderous doctor. That episode is the second series’ ‘A Stitch in Crime’.

The antagonist is heart surgeon Dr Barry Mayfield, played to chilling perfection by Leonard Nimoy. He wants to eliminate his research partner, Dr Edmund Heideman (Will Geer) so he can claim sole ownership of a revolutionary new heart drug. An opportunity presents itself when Heideman requires a new heart valve – he trusts his protégé, but Mayfield has murder in mind. He uses some dyed dissolving suture in the procedure – in a few days, it’ll vanish, causing Heideman’s heart to fail in what would look like a perfectly natural way. However, a nurse called Sharon Martin (Anne Francis) suspects something is wrong. Mayfield murders her, and that brings Columbo onto the scene.

For many, the strength of any Columbo can be determined on the relationship between Columbo and the murder, and ‘A Stitch in Crime’ is a solid example

This is Shirl Hendryx’s only writing credit for the show, but the script is on point: it doesn’t waste much time, and it delivers a constant and solid set of clues that help the detective build his case. There are no leaps of fancy here – every piece of the puzzle feels meticulously placed, and there’s a sense that Columbo works his way to the solution fairly (a huge plus). Hy Averback, in the director’s chair, also turns in an impressive performance, with some scenes (including the murder of Sharon Martin, half in shadow as Mayfield closes in for the kill) framed beautifully.

For many, the strength of any Columbo can be determined on the relationship between Columbo and the murderer, and ‘A Stitch in Crime’ is a solid example. Falk and Nimoy share a lot of screen time, and there are some incredible exchanges between the two men that demonstrate how you don’t need much more than impressive actors to deliver a lot of tension. Nimoy is a masterful bit of casting – Mayfield is one of the cruellest murderers in the show, callous and ruthless, and he’s a man you want Columbo to capture the moment you see him. Add in the fact that he slaughters an innocent nurse, a reformed drug addict and he tries to kill the affable Heideman (Geer, best known as Grandpa Walton, is a wonderful counterpoint) – you want him to lose. Nimoy makes Mayfield a truly detestable villain, and a perfect rival to the earthy and friendly Lieutenant.

Few shows deliver such a combination of tight, intelligent scripting and finely-judged acting like Columbo, and ‘A Stitch in Crime’ is an example of the show getting it spot-on

‘A Stitch in Crime’ came at a time when Falk had ironed out the edges on the character, and I’d say that this episode is one of his greatest-ever performances in the show. It gives Falk an opportunity to play to his comic strengths (when he first appears, he cracks his boiled egg on the murder weapon) and show his humanity, especially in some scenes with Geer. But as the investigation goes on, and Columbo gets the measure of Mayfield, he becomes steelier too. In the episode’s standout scene, we see something that we’d never seen in the show before – Mayfield’s callousness pushes Columbo to anger, and it adds a whole new dynamic to their confrontation. What was just a murder investigation, and a battle of wits between the two men, has become something else entirely. And, in the end, it’s another display of out-of-character acting that eventually places the final nail in Mayfield’s metaphorical coffin. It’s not the show’s best ending, but it feels so good when the detective finally beats the doctor.

Few shows deliver such a combination of tight, intelligent scripting and finely-judged acting like Columbo, and ‘A Stitch in Crime’ is an example of the show getting it spot-on. The episode is now nearly 50 years old, and yet it stands up beautifully – go and check it out, and lose yourself in the battle between the genial lieutenant and the monstrous doctor. 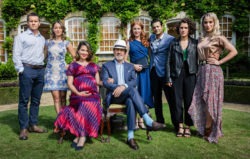