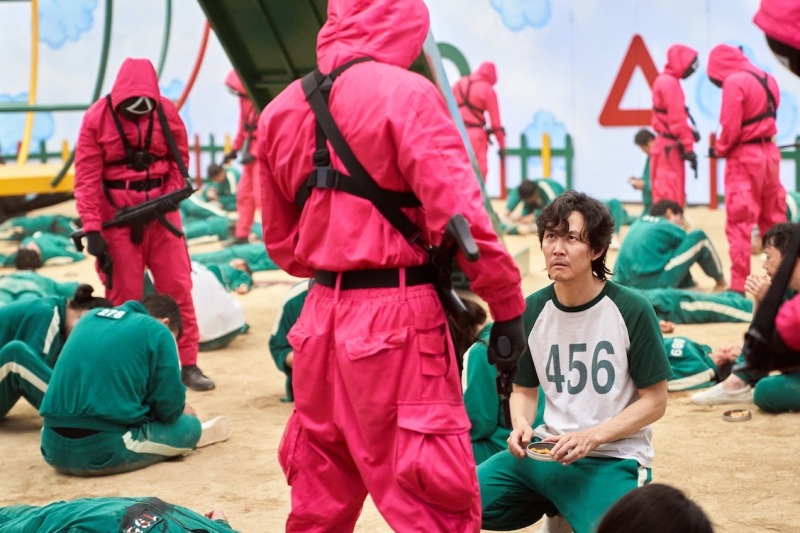 Playing catch-up: why the UK is behind on the success of K-dramas

Cultural exchange between Western Europe and East Asia is nothing new. From the second century, silk, along with religion and gunpowder, was traded from China all the way to Britain. By the seventeenth century, rangaku (Dutch learning) developed in Japan, through which the Japanese learned of European technology and medicine. However, in the last decade, the most prevalent exchange been between the West and East Asia involves another East Asian superpower: South Korea.

How were you introduced to South Korean culture? Maybe you are Korean and the country’s language, food, and customs were instilled into you by your parents. Perhaps you remember PSY’s ‘Gangnam Style’ and the viral dance that accompanied the 2012 smash hit song. Or possibly, you were shown the construction of social class in the country, after watching Bong Joon-ho’s Academy Award winning Parasite. Whatever your entry point, Squid Game is the latest addition to the overwhelming cultural success of South Korea in the last few decades.

Squid Game – created, written and directed by Hwang Dong-hyuk – is a South Korean television show about a survival game, in which 456 debt-stricken contestants compete in a series of children’s games to win ₩45.6 billion. Squid Game is the most popular Netflix original series ever, with over 111 million viewers (Bridgerton is not even a close second, with 82 million viewers in comparison).

Initially spreading throughout Asia, Korean dramas (K-dramas) have played a large role in the growth of South Korea’s soft power

In the UK however, we are late to the party. Hallyu or ‘Korean Wave’ is the term used to describe the rise of South Korean popular culture since the 1990s. Initially spreading throughout Asia, Korean dramas (K-dramas) have played a large role in the growth of South Korea’s soft power. In the 1980s, restrictions on South Koreans travelling abroad for pleasure were lifted. Previously banned due to fears of foreign currency depletion, the new freedom allowed young South Koreans to venture to the US and Europe, gaining exposure to their education systems, businesses, and cultures. As a result of this boon, many young South Koreans were provided with a new outlook, and the 1990s were hugely successful for the Korean television industry.

Since the success of What Is Love in China, South Korea has continued to recognise the importance of its own culture internationally. In the last decade particularly, the South Korean government has exploited this area by investing in their cultural industries. In 2013, the erstwhile president of South Korea, Park Geun-hye declared that the country would move towards a ‘creative economy’. To support this, her government proposed a creative economy blueprint, in which $5.3 billion would be invested in the creative industries over five years.

That’s not to say that the Korean government was perfect – evidenced by president Park’s 20 year prison sentence after a corruption scandal. Nevertheless, over the last decade, the spread of South Korean culture through TV has been undeniable, and it’s easy to see why: K-dramas differ dramatically from UK and US TV shows.

The run time of K-dramas allows the viewer to become engrossed in the plot and characters. Typically one season with episodes lasting over an hour, they often offer multiple plot twists, exhibited by my first portal into the world of K-drama, Itaewon Class. By the end of the series, my preference for the love interest of Park Saeroyi (Park Seo-Joon) had changed and I found myself mimicking his customary head pat.

It’s a theme that’s universal yet especially close to home in Brexit Britain, and one of the reasons why Ali was able to connect with so many people

There also seems to be a greater awareness of which themes and images will attract different markets. The inclusion of one of the most likeable characters in Squid Game, Ali, has opened up discussions about his portrayal in the show. While he was displayed as subservient and the victim of betrayal, his character aimed to show the difficulty of being a migrant worker in South Korea. It’s a theme that’s universal yet especially close to home in Brexit Britain, and one of the reasons why Ali was able to connect with so many people.

Most obviously, K-dramas open up a window into South Korean culture. Although fictional, the historical thriller, Kingdom sparked my interest in the Joseon kingdom, in which the series was set. As Netflix’s first original Korean series, the focus on Korean traditional elements combined with zombies clearly appealed to a wide audience. It also preceded Netflix’s pledge to spend $500 million on original South Korean film and television in 2021, cementing the firm’s commitment to the country and emphasising the strength of the Korean entertainment market.

Squid Game is a turning point in the UK’s and the wider world’s relationship with K-dramas. Although the UK has been lagging behind on the success of K-dramas, hopefully Squid Game’s triumph will encourage more people to engage with the compelling storylines emerging from South Korea. With Squid Game causing such a ripple effect, it seems that South Korea, a nation surrounded by sea, and its Korean Wave, have submerged the world. 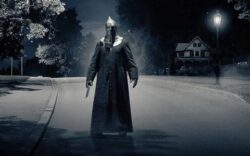 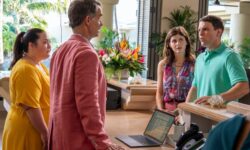 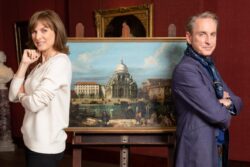 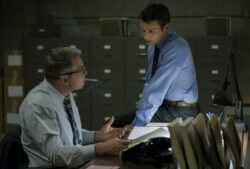