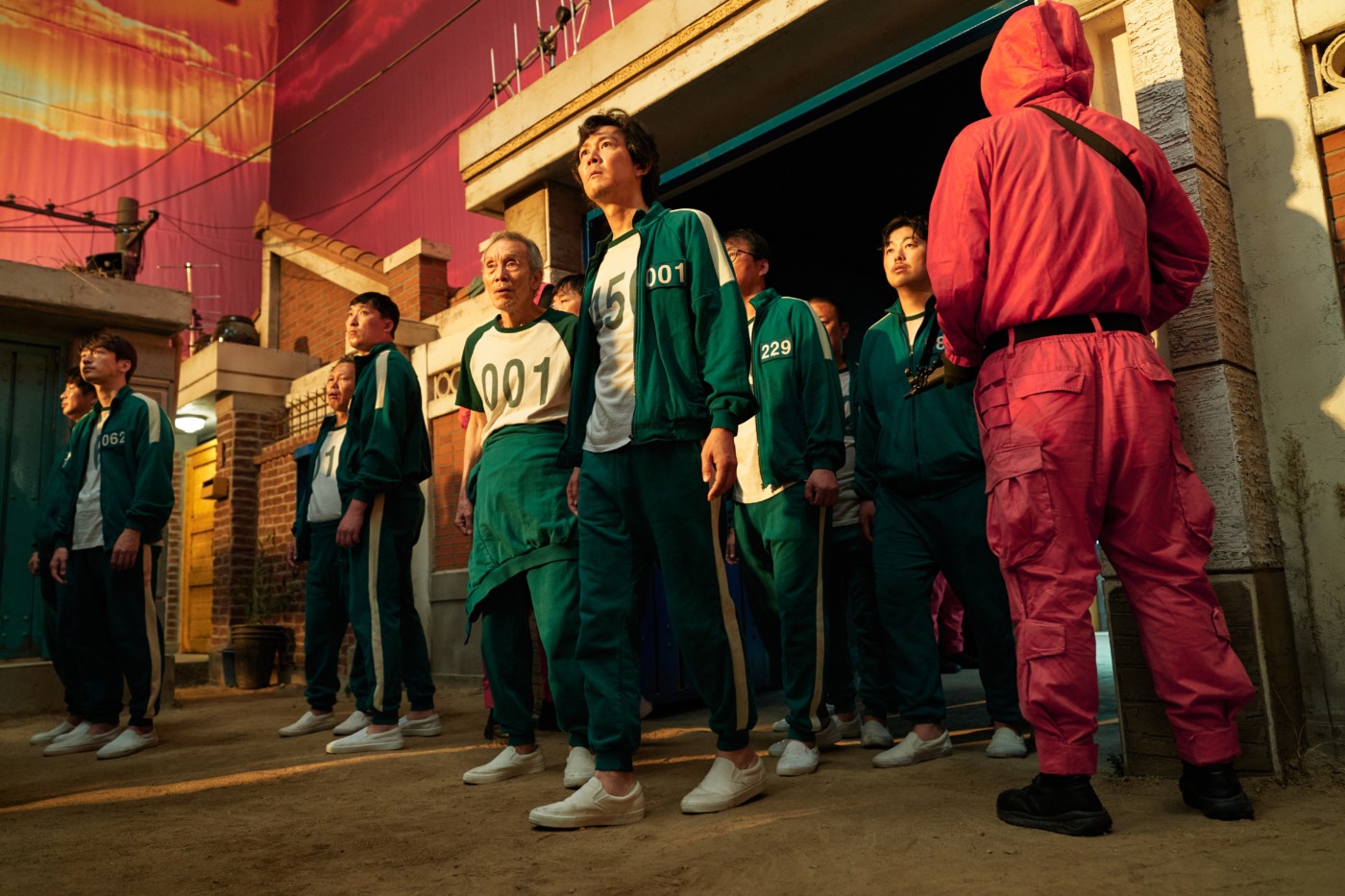 Standing upon its own two feet: ‘Squid Game’ review

Korean exports are in vogue. K-pop has already found a fertile fanbase in the west, 2019’s Parasite unveiled the talent of Bong Joon-ho to the world, and more recently the Oxford English Dictionary added 26 Korean words to its vocabulary. Linguistic crossover isn’t the real marker of this phenomenon though. Recent Netflix release Squid Game has made a substantial impact on our screens and, judging by its success, the Korean craze won’t be going anywhere soon.

Squid Game is currently on track to become Netflix’s most popular show in history. If the success of Parasite was the watershed moment for Korean meeting western cinema, then Squid Game will certainly be looked back upon as an epochal moment of recent TV history. It’s proof that we now live in an age of globalised media, and whilst there are already countless examples of this, Squid Game’s success alone demands that we see it as a special moment.

Best of all though, Squid Game is more than a good TV show. It has a potent political message that will sting its viewers as much as it resonates with them, and enough binge-ability to make this writer happily disregard his seminar reading (though that is easily done). Whilst you could critique Squid Game’s originality by comparing it with the likes of The Hunger Games, it’s nonetheless an excellent show – an instant classic with memorable characters and episodes.

But why has Squid Game been so successful? It has already surpassed this year’s other big Netflix releases in the forms of Bridgerton, The Queen’s Gambit, and Sex Education – and its fans are now hungry for season two.

Perhaps it’s because Squid Game seems to stand upon its own two feet. Much akin to Parasite – its sibling in so many ways – Squid Game is unashamedly Korean. One cannot quite emphasise how many tropes and stereotypes we are familiar with when it comes to depictions of Asian people on TV. From hyper-sexualised women to asexualised men and all the other racist stereotypes that are still sickeningly commonplace, Squid Game is refreshing because it’s something indigenous to Korea with a story that resonates despite the geographically distant context.

When thinking about Squid Game’s politics, you don’t have to look much further than the arenas the ‘children’s’ games are played in. Much like the real world, there is only a thin veneer of bright colour or positive messaging covering the brutality of what really takes place. Part of the reason it’s so bingeable is that you are rooting for certain characters – especially Seong Gi-hun, Ali, and Il-Nam. Squid Game near-perfectly puts you, the viewer, into the same position as the VIPs paying to watch the blood sports. Yet to describe Squid Game as dystopian would be an error. Its contemporary setting reveals much about how dire our current situation is.

Squid Game has an intelligence and depth to it that doesn’t go over the viewers’ heads, but is captivating enough that it could easily be watched in a single sitting

Judging by the popularity of game shows which often do involve people desperately competing for money, Squid Game really isn’t that outlandish. Those poor people competing in the games aren’t all homeless beggars, drug addicts, or terminally ill. Cho Sang Woo is a white-collar criminal, and Gi Hoon is simply down on his luck and indebted to loan sharks. Whether Squid Game will pave the way for more Korean drama to hit our screens is yet to be seen. The danger is that it will simply bolster one of Netflix’s many categories and markets and that nothing will actually change. Judging by its success though, Squid Game is likely part of something bigger.

Squid Game has an intelligence and depth to it that doesn’t go over the viewers’ heads, but is captivating enough that it could easily be watched in a single sitting. In terms of pacing and breadth, the episodes also have a leanness which makes the build-up to the final game, and the ones coming before the penultimate episode, incredibly easy to watch. Like so many designed-to-binge TV shows now, it’s hard to pick apart each episode as you almost flawlessly transition into each new one.

With Squid Game, Netflix is again cementing itself as the hegemonic streaming service capable of meeting the demands of a global market. Squid Game feels more visceral than much of the tailor-made Netflix content, though truly it’s no different. The acclaim it’s receiving now serves more as publicity than it does as some ground-breaking exposé of our debt-based economic system. But maybe the real reason Squid Game is so good is because it delicately puts the viewer in the shoes of both those playing the game and those watching it. After all, who doesn’t like a game show?