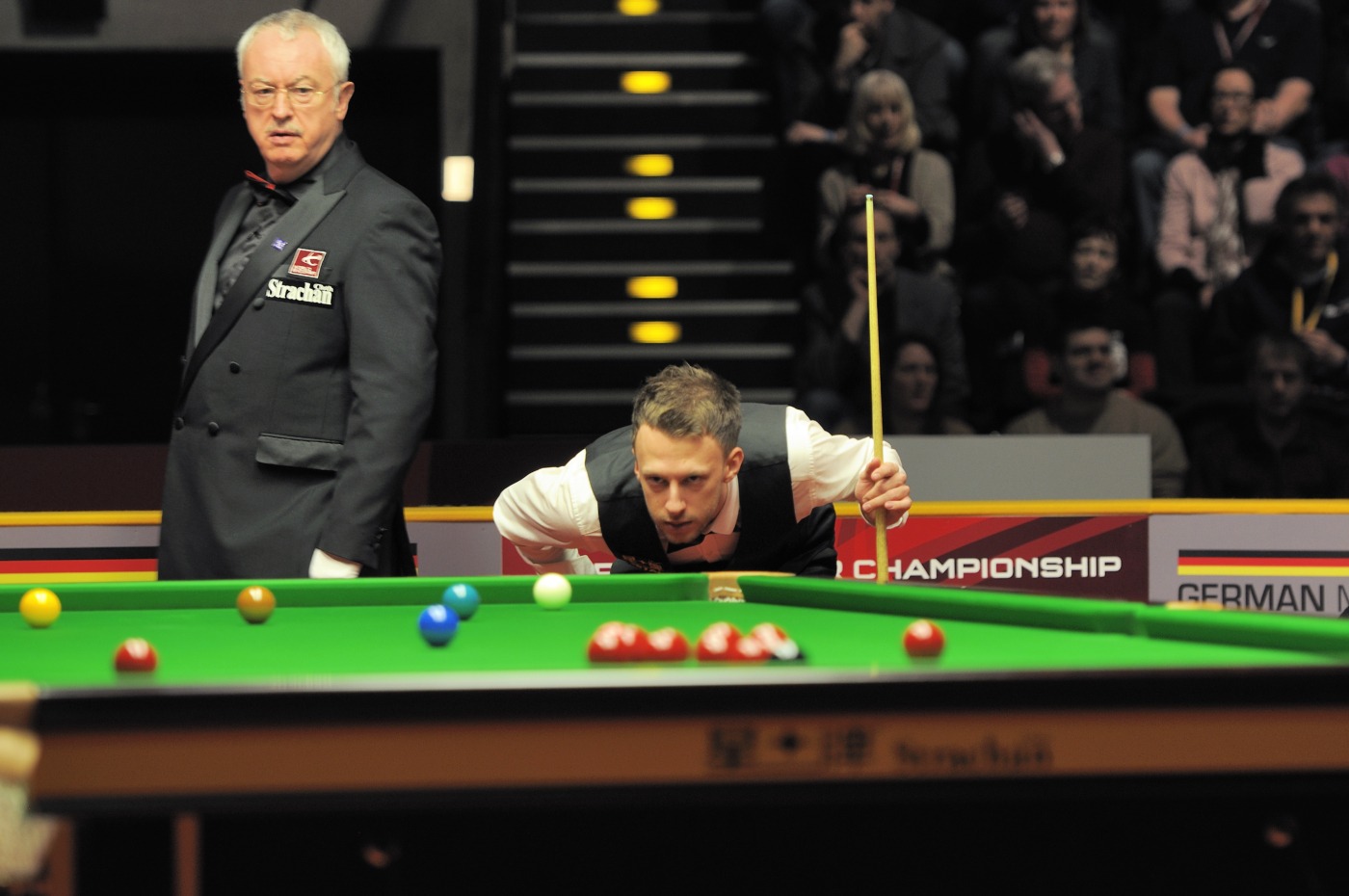 Judd Trump won his first Champion of Champions title with an impressive victory over John Higgins. He recovered from a slow start in the morning session, and then produced a dominant display in the evening session to secure a 10-4 win and claim the 2021 title.

Although Trump eventually won, it was Higgins who got off to a flying start. Higgins won the first three frames. His control was so good that Trump didn’t have an opportunity to pot anything until the third frame – an impressive long red, which led to a safety battle that Higgins would eventually win, clearing the table for good measure. Trump made a break of 64 in the fourth frame, and after an attempted snooker by Higgins with some very awkward balls, he potted 12 more and got a frame on the board.

After the interval, Trump swiftly moved the score line to 3-3, through a combination of solid match-play and his opponent missing some easy pots. Trump missed a red after splitting the pack in frame seven, gifting Higgins a chance, but he couldn’t capitalise on it – he potted a red and missed the blue, and Trump cleared up. He accumulated a solid lead in frame eight, and Higgins conceded immediately after missing a red to left middle. Higgins needed something to kill Trump’s momentum, the draining effects of a difficult semi-final the night before weighing on him, and a break of 70 in frame nine gave him a little respite.

Getting his hands on his first Champion of Champions trophy only reinforces the sense that he is the one to beat.

World number two Trump held a 5-4 lead as the duo headed into the evening session, and he was on fine form, reeling off five frames in a row to secure victory. It was all Trump – frame 10, he made a break of 74 (his highest of the session), and Higgins could only contribute nine before conceding. Higgins could not find the necessary snooker to give himself a chance in frame 11, and Trump’s superb safety play won him the next frame – by far the closest frame in the match – coming back from 47 down to win. At 8-4, Trump’s lead felt unassailable, and so it proved to be, swiftly taking the next two frames to win the title.

Trump’s run through this tournament was a dominant one, particularly as he only lost five frames across his four matches. He defeated David Lilley 4-1 in the first round, and then whitewashed both Ryan Day and Kyren Wilson 6-0 in the quarter-finals and semi-finals respectively. For Higgins, the run was a tougher one – he beat Ding Junhui 4-3 in the first round, Ronnie O’Sullivan 6-1 in the last eight and Yan Bingtao 6-5 in the semi-finals (although his defeat of O’Sullivan was a true demolition).

Higgins previously won the competition in 2016, but he had no response to his opponent this time round. The Wizard of Wishaw made headlines recently after he questioned his ability to compete at the highest level after defeats in the finals of the Northern Ireland and English Opens – this result will do little to allay his fears, particularly as he seemed to wane as the match went on.

For the moment, however, the conversation is all Trump – he came back from 0-3 down to win 10 of 11 frames, and he exerted a similar level of dominance all tournament. He exhibited strong break-building and potting skills, and his safety play was on-point – he is by far the prolific winner on the main tour in recent years and getting his hands on his first Champion of Champions trophy only reinforces the sense that he is the one to beat. 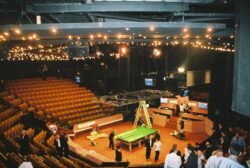 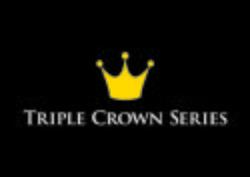 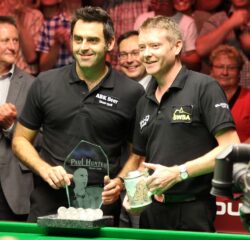 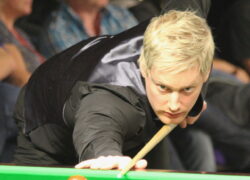