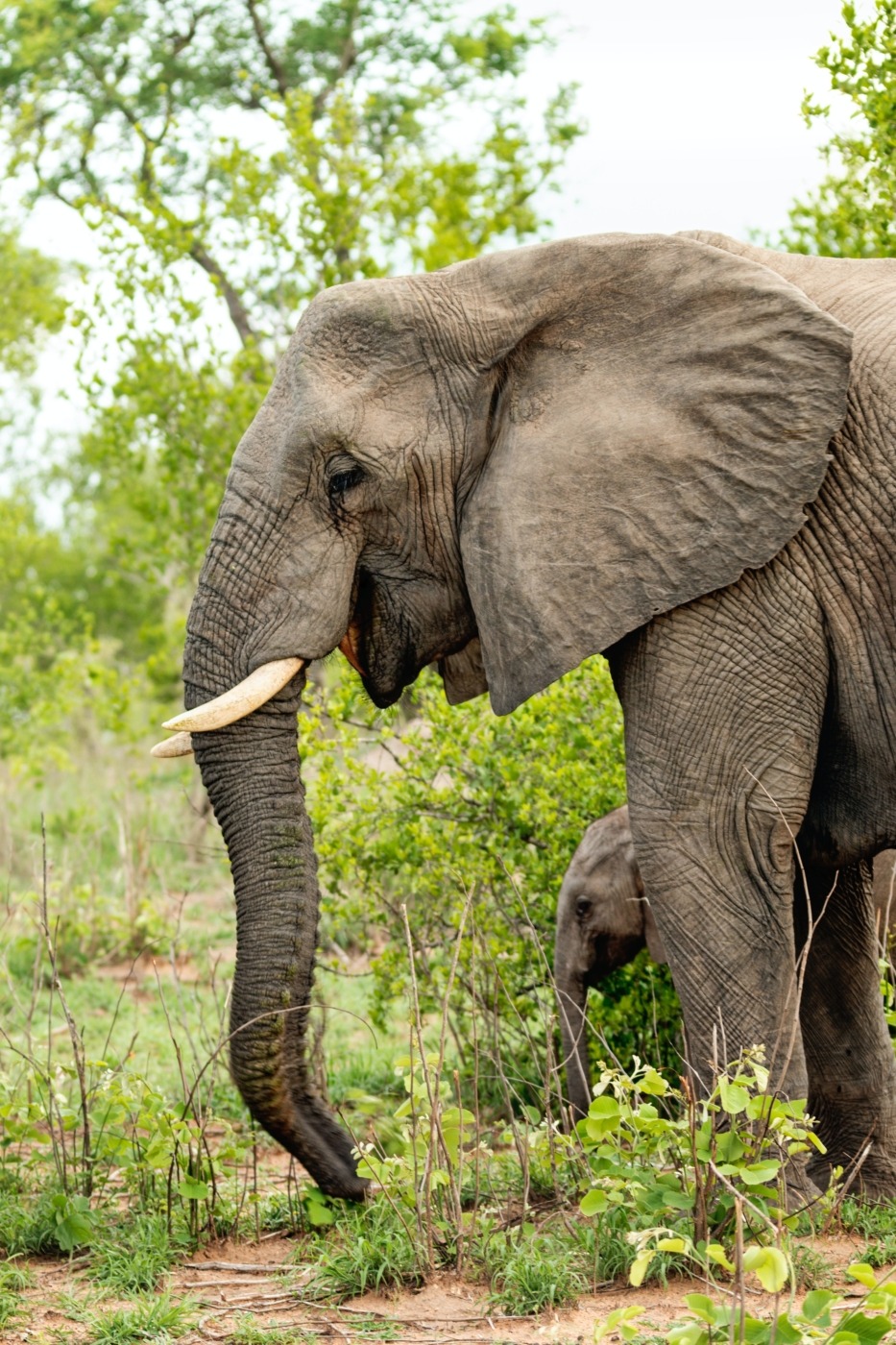 Ivory hunting has driven the evolution of tuskless elephants

For hundreds of years, people in Africa and Asia have traded in ivory. The material is taken from the tusks of a number of animals, and most famously the elephant. During the Mozambican Civil War from 1977 to 1992, 90% of the elephant population was slaughtered by armed forces on both sides, and its ivory sold to finance the conflict – however, new research suggests that this ivory poaching practice led to the evolution of tuskless elephants. A study published in the journal Science demonstrates the ways that human activity is “literally changing the anatomy” of wild animals, and the potential impact of this could extend far into the ecosystem.

Elephant tusks are actually teeth – they are elongated incisors, with a big variety of uses. As Shane Campbell-Staton, of Princeton University and one of the study’s authors, notes: “Tusks are basically a Swiss army knife for African elephants.” The creatures can use them to strip bark off trees, to dig holes for underground water or minerals, to lift objects, to gather food, to defend themselves, and to protect the trunk. These tusks are made of dentine and wrapped in enamel – it’s durable and when processed, it takes on a white colour that made it very popular as a material for piano keys and other decorative items.

The war in Mozambique massively cut elephant numbers in the country’s Gorongosa National Park, from 2,500 animals to around 200 in the early 2000s. Before the war, about 18.5% of female elephants were naturally tuskless, a trait that made them undesirable to poachers and meant that they weren’t slaughtered. According to statistical analysis, the proportion of tuskless females rose from 19% to 51% during the conflict, something that was extremely unlikely to have occurred in the absence of a selective pressure. Since the early 1990s, 33% of elephants are naturally tuskless – it was believed this was linked to poaching, but the exact mechanics of the issue were unknown.

As populations recover from the brink of elimination, it is likely that female elephants will once again grow tusks

Robert Pringle, of the department of ecology and evolutionary biology at Princeton and study co-author, said: “One of the conspicuous features is that a lot of the female elephants don’t have tusks and we were getting intrigued by this phenomenon. We realised that although there had been a fair amount written with people observing the fact that elephants were sometimes tuskless, especially in places where there had been a lot of poaching, nobody really understood why. And nor had anybody really quantified or documented the phenomenon and been able to really attribute it to a cause, as opposed to just speculating about the origins.”

The team suspected it was linked to genetics, and the fact tusklessness was rarely seen in males implied a sexual cause. After sequencing the elephant genes, it appears that two mutations are involved in the process, one of which is probably a gene on the X chromosome called AMELX. It plays a part in tooth formation, and affects other crucial genes nearby. Females have two copies of the X chromosome, so if one copy isn’t mutated, the genes can still function normally – as the male only has one, however, the mutation is lethal. The female elephants carrying this mutation are unlikely to be touched by hunters, and thus able to pass it on to their offspring.

Interestingly, despite the current analysis, Pringle emphasised that the trait is actually reversible over time. As populations recover from the brink of elimination, it is likely that female elephants will once again grow tusks. He said: “We actually expect that this syndrome will decrease in frequency in our study population, provided that the conservation picture continues to stay as positive as it has been recently. There’s such a blizzard of depressing news about biodiversity and humans in the environment and I think it’s important to emphasise that there are some bright spots in that picture.”

This is not the first time human activity has reshaped animal populations. Trophy hunting led to a decrease in the size of horns on bighorn sheep, and fishing is thought to have reduced the sizes of some fish species. But it’s the first instance that scientists have been able to drill down into the evolutionary effect of human impact, and the consequences could be far-reaching. As Pringle notes, “because elephants are keystone species, changes in their diet can change the whole landscape”, and tuskless animals favour different plants. They are unable to dig holes with tusks, and a number of animals depend on the water produced as a result. The genetic impact of this mutation could still hurt the population of elephants, even though the war is over – if a mutation kills male offspring and is prevalent, it is likely fewer elephants will be born overall, thus slowing recovery. “Tusklessness might be advantageous during a war,” says Pringle, “but that comes at a cost.” 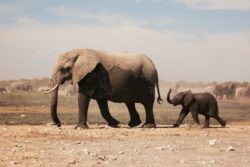 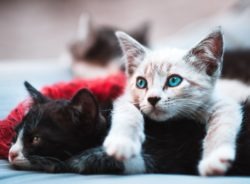 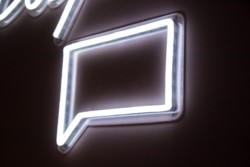 Was the ‘language gene’ FOXP2 key to human evolution? 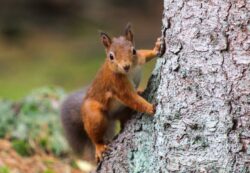