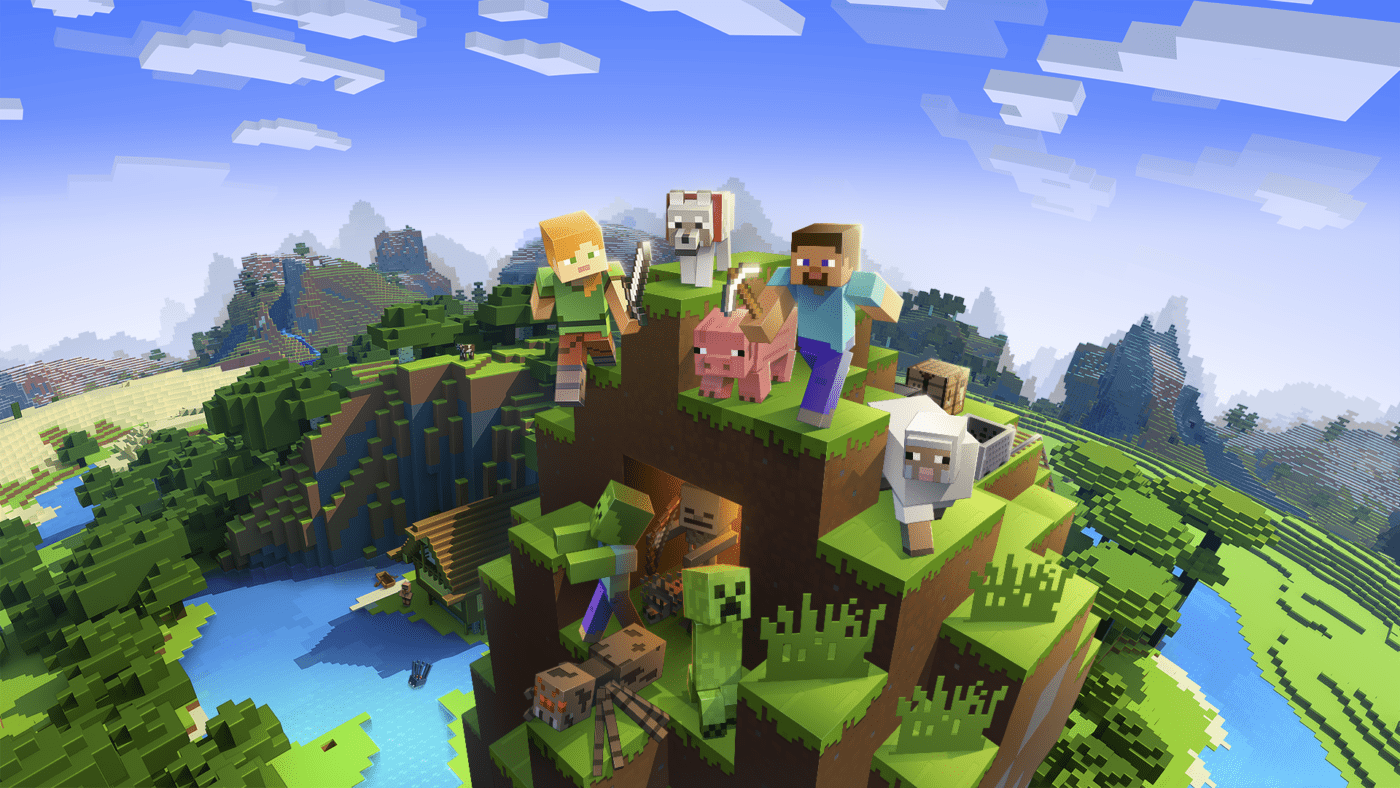 The interaction each of us has with technology is a very 21st century phenomenon. That gaming has become so widespread and in such common use is a demonstration of just how powerful and universal its usage has become. Even those who aren’t gamers will be well aware of what an Xbox or PlayStation is. The language and culture of gaming has entered common vocabulary.

Whether someone is still into gaming today or had a previous interest, the moments that shape such a love of technology can have a lifelong impact on the person they are today. In the past, much of someone’s childhood would be defined by adventures outdoors, socialising with others all day before returning home for dinner. It is no understatement to say that has transformed within contemporary society, even before the pandemic, when going outside was all but banned.

My first proper memory of gaming would have to be playing Tetris on a vintage Gameboy. I was born in 2001, so by the time I played Tetris as a young child, other technology of a more advanced scale was already available. But sometimes there is nothing like the vintage games which have proven their longevity again and again. It was the satisfaction with managing to get a full line over and over which made Tetris so addictive.

if you ask me to think of a game that changed my life, it was Minecraft every time

That came alongside the iconic music which really should go down in gaming history as utterly memorable and exceptional. It made the experience of trying to get a full line more intense and rewarding once it had been achieved. Alongside this was an increase in the speed of different shapes, something which would become laughable and terrifying as getting a full wall suddenly became inevitable. With it though was always the knowledge that next time, I could score higher.

My knowledge of Sonic the Hedgehog would be fairly limited today, but, as a younger child, I was obsessed with Sonic & SEGA All-Stars Racing on the Nintendo DS Lite. Involving racing as different characters on different racing courses, I was hooked from start to finish. Whatever character I chose, the race and its fun aspects were always entertaining. Like with Tetris, the prospect of always winning next time by getting a larger boost always kept me hooked and ensured many hours of amusement.

I’ve written before about my love for Minecraft and the impact it had on my life for The Boar. But it cannot be stated enough – if you ask me to think of a game that changed my life, it was Minecraft every time. Whatever problems I was experiencing outside of gaming, Minecraft was always a constant, always a reassurance that there would be a community and place for exploration. Like so many of the best video games, the brilliance of Minecraft was also through its exceptional music, which never failed to bring pleasure and hope.

While I don’t game all that often today, those experiences of video games were formative memories that I am unlikely to forget any time soon

While I’d play Minecraft both on PC and my Xbox 360, there was always a purpose for the PlayStation 2. I recall often playing the video game version of Harry Potter and the Goblet of Fire, which would always commence at the ‘Quidditch World Cup’. Being able to play as Ron, Harry, or Hermione, battle different adversaries and use a wand provided such a magical experience I had been able to enjoy in the books.

Alongside this, the PlayStation was useful for what I believe was The Sims 2. I recall losing many hours trying to ensure my character lived an optimum and meaningful life. Occasionally I would succeed and they would temporarily be happy, but often my character would end up less than impressed. The Sims 2 taught me that you really can lose yourself in a video game by focusing on the lives and actions of imaginary characters.

While I don’t game all that often today, those experiences of video games were formative memories that I am unlikely to forget any time soon. They were times when I was happy and content, immersed in another world with a clear mission to follow. Perhaps one day, after the intensity of university life has decreased, I’ll pick up a controller once again.