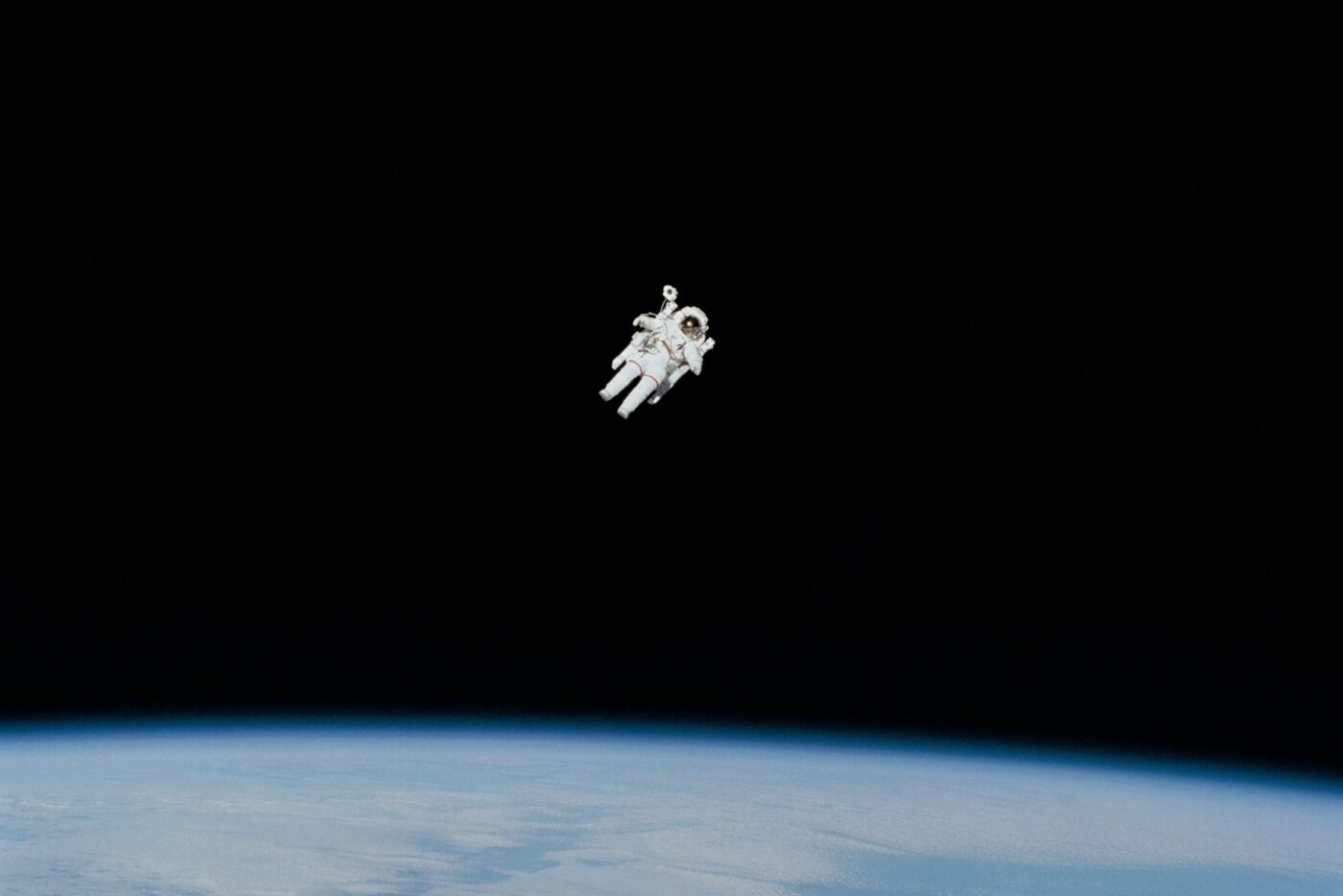 If fear of earth-shattering natural disasters wasn’t enough, Professor Brian Cox has now warned that climate change would be a far-reaching catastrophe, which would literally wipe meaning from the galaxy.

We learn in school about the jigsaw puzzle of components that form life. Organs composed of cells, which are composed of molecules, which are composed of atoms. However, as Brian Cox explains, reaching a point where ‘atoms can think’ is an astonishingly rare event. If meaning exists in our brains, then if climate change were to wipe out humanity, it would also wipe out the only species that gives meaning and importance to the galaxy. This is the warning Cox gave, ahead of the meeting of world leaders to discuss climate change action at COP26.

This frightening concept relies on two key factors: the first being that meaning does come from conscious thought, and the second being that humans are in fact the only intelligent life in the galaxy, or even the universe.

The meaning of meaning has stumped philosophers for decades. Despite all the time they’ve had to ponder, there is no concrete answer – just multiple theories. A common definition is ‘the relationship between two things’. If we ask ourselves whether humans’ existence on earth gives the galaxy meaning, we could conclude that it is our interactions with others and our planet that creates meaning.

Without humans, the galaxy would certainly still exist, the stars would keep shining. and the planets would keep turning. Without humans, there would simply be no observer. Our reality only exists in our conscious brains. Therefore, without them, the nature of the universe is fundamentally changed. This existential crisis is only furthered when we consider the infinitely small probability that our brains came to exist to be able to imagine such a concept.

The conditions required for life to thrive are incredibly specific and the evolutionary steps that have allowed us to become ‘intelligent’ lifeforms are even more rare. Brian Cox reiterates this in his speech, to show that if climate change were to wipe out humanity, it would destroy something incredibly important.

It seems illogical, given the size of space and billions of stars in our galaxy alone, that only Earth would have the right conditions for life. Stars older than our sun exist, suggesting that other planets could have developed life earlier than ours. Probability suggests there should be multiple other intelligent civilisations, which are way more advanced than us. Humans have been sending messages into space for decades, so surely any advanced alien species would contact us somehow. This contradiction, between the high chance of alien life and lack of evidence for it, is known as the Fermi paradox.

While the paradox may suggest that we are alone in the galaxy, there are many explanations. The Great Filter Theory counteracts the Fermi paradox, claiming that, in the development of intelligent and advanced civilisations, there are sets of obstacles which must be overcome to thrive and develop. If we are the only life in the galaxy, it is because other life forms have not been able to overcome the obstacles required to thrive. This makes our existence a rare anomaly.

This theory becomes terrifying when we consider that humans may not be an anomaly at all. If the Great Filter event is something that lies in our future, it means there is an obstacle to our development that will stop us reaching out into the stars to contact others. Could it be that climate change is the Great Filter? Other civilisations may have developed, but ultimately caused such harm to their home planets that they destroyed themselves in the process, preventing them from ever developing to the point of interplanetary communication. Is this the inevitable fate of the human race?

We certainly do not have to accept this bleak proposal. Brian Cox’s reminder of our uniqueness and rarity in the universe was a call to action. He demands world leaders to act, ahead of their meeting at COP26. It is not too late, and this wake-up call is a harsh reminder of the need to implement concrete strategies against climate change.

Humanity has come so far: why allow our extraordinary existence to be wiped out by something preventable? If we can be the anomaly, and overcome climate change, we could prevent the galaxy from reverting to a meaningless clump of stars and planets. 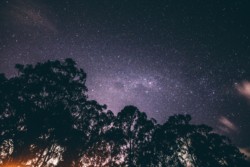