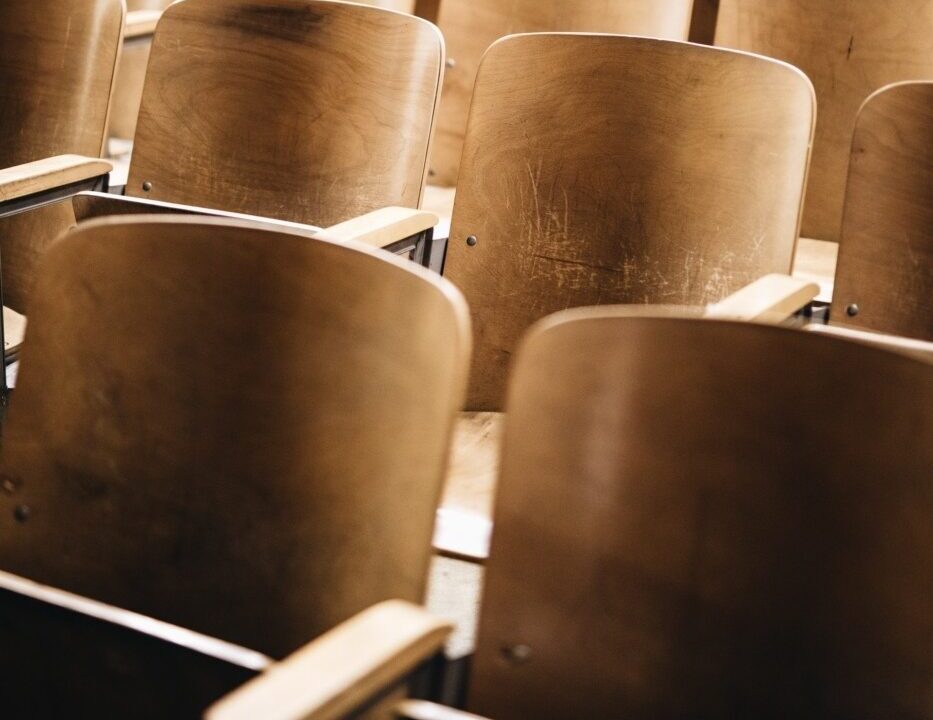 Blended learning is the end of academic experience

In recent months Warwick University’s plans for 2021/22 were exposed by RAW News, confirming a ‘blended approach’ back in May. Meaning most lectures will be online. Also uncovered was the fact that the university quietly agreed to make online assessment their ‘strongly preferred approach’ at Senate in October 2020. After this exposure, the university’s Student Communications team buried a link in the term 2, week 5 email to a begrudging admittance. This was re-confirmed in recent weeks, sparking the Put Warwick Students First (PWSF) group to re-activate, launching a petition and campaign against these plans.

Across UK universities, we find similar plans. Plans to con students out of their £9,250 tuition fees, campus rents, and associated university costs for an ‘education’ where most lectures are online. The Warwick specific rule is any lectures over 50 will be online, and any under have the option to be. Therefore, we could see many cases where the majority of students’ contact hours are online. Freshers are especially affected as large core modules will be online and there is only a 75% in-person target for small group teaching. Many will find themselves with little in-person contact for much of the year.

blended learning is not an acceptable academic experience, and normality must return, no ifs or buts

There is something perverse surrounding the advocation of blended learning; the defences are hollow, the reasoning unsound, and it is a wholescale abdication and rejection of the purpose of university. When our government doesn’t care about the exploitation and daylight robbery of its citizens, something is wrong. This shouldn’t even be an argument – blended learning is not an acceptable academic experience, and normality must return, no ifs or buts. How many indignities must students be forced to suffer?

Though Gavin Williamson said universities should return to normality or cut fees, they either cannot or will not enforce it. Students are stuck with intransigent universities and an impotent government. Universities should have long-ago made plans for returning to normal, contingency planning was a no-brainer. Using logistical and timetabling concerns as a veil to hide behind is a poor excuse, akin to unpreparedness, to strip a third year group of their in-person education. Don’t forget universities are still charging international students exorbitant fees and having them come to Britain, without openly informing them of their plans to keep so much online. This is exploitation plain and simple. Universities should be ashamed and stop hiding behind excuses and take some action. For all the public talk of the possibility of returning to normal, the private chatter, sadly, is that no such plans ever existed.

‘Blended Learning’ is a myth. Online lectures are an awful alternative to live in-person lectures and certainly aren’t worth the cost. Even staff aren’t fans, as these are a lot more work, require extra preparation, are a technological annoyance, and lack the true character of lectures. It may be a common joke, but students may as well go to the Open University – at least they have years of experience with online delivery! The door is also open for reusing old lecture recordings; we had this problem last year, but it’ll only get worse. Imagine paying for university to be served microwaved lectures then sitting in a distanced seminar room before going clubbing.

Online lectures also fail to replicate the social aspect of education and lectures. They are just as much about receiving the lecture as the encounters before, after, and during. About bumping into people, chatting with the lecturer, asking questions and so on. Large lectures are the primary social-academic experience for freshers while smaller lectures often morph into seminar-lecture hybrids. For those wanting online lectures, spoilers, we had de-facto universal lecture capture last year, and it dispelled the myths university unions used to push against its implementation, so it’ll be hard for them to backtrack now. Furthermore, why should your desire to not attend lectures ruin everyone else’s normal, and expensive, academic experience?

At what point do we realise we have been taken for a ride? Blended learning isn’t worth a penny, let alone nine grand, when we should be having our true academic experience restored to us. A tuition fee cut is a distraction as most won’t pay it back and still allows universities to take your money for a wholly inadequate experience. The money never enters your account, the government pays it – you only pay it back in what’s essentially a graduate tax.

In the conversation over value for money and hypocrisy, like Warwick hosting conferences of up to 1,200 delegates and offering multiple lecture halls for such conferences but not for 51 or more students to have their lectures but still go clubbing that evening with hundreds of others, we lose sight of the larger question. What is the academic experience?

Even being ‘blended’ we lose the spontaneity and unstructured human interaction that is the core of the academic experience. Bumping into tutors, going to office hours, dropping in for a chat, seeing people in the library or café, encountering people before and after lectures and seminars. We are trapped in a rigid system that strips the academic experience of its naturalness. Yet we also lose much of the structure and routine. We get a paradox of unstructured rigidity, where spontaneity vanishes but many contact hours are firmly online but without a set routine. We have no flexibility to evolve in this system that Warwick and others grossly label ‘flexible’. Students lack an equal chance at a quality experience as luck of the draw – of course and department – determines your lecture sizes and the number of in-person small group teaching hours.

For an approach argued to be flexible and adaptable to changes to government guidance, it has been oddly immoveable when told to return to normal, and downright secretive. No matter how flexible or prepared an approach is, it doesn’t matter if it doesn’t return to normality. Universities fear the government throwing us into another lockdown or targeting students with restrictions – which they did previously threaten, so the government had a lot to answer for. As do universities, who have lost sight of their reason for their existence.

The continuation of blended learning is an insult to students and staff desperate to receive and deliver the education they’re here for. The academic experience must be resurrected before no one is left to remember it. The continuation of online exams and the removal by many departments of the 24-hour window and introduction of online proctoring, which the university has toyed with all year, bodes ill for the future. It may mean we finally move away from exams as the primary assessment method, but online exams are highly unpopular, bringing pressure, proctoring, expectation, and accessibility problems. The AEP is an abomination; hence some departments have opted to openly avoid it.

Universities cannot be allowed to trample over the academic experience and get away with it any longer. When will we, students, push back against this demolition of the academic experience, when will staff join too? The NUS won’t help, their president – former Warwick Education Officer, Larissa Kennedy – supported the continuation of online or blended provision, opening the door for universities to continue these profit-maximising, anti-academic, anti-student measures. The UCU won’t help, their general secretary Jo Grady is the most vocal voice demanding we don’t return to real in-person teaching. Students deserve better – to steal the NUS’ frontpage slogan, it’s not as if they’re doing anything with it after all. Blended learning is an insult to you. How much longer must we suffer the indignity of paying for an inadequate education and being gaslit into thinking this is acceptable? 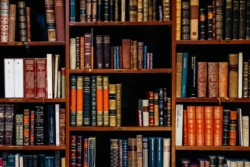