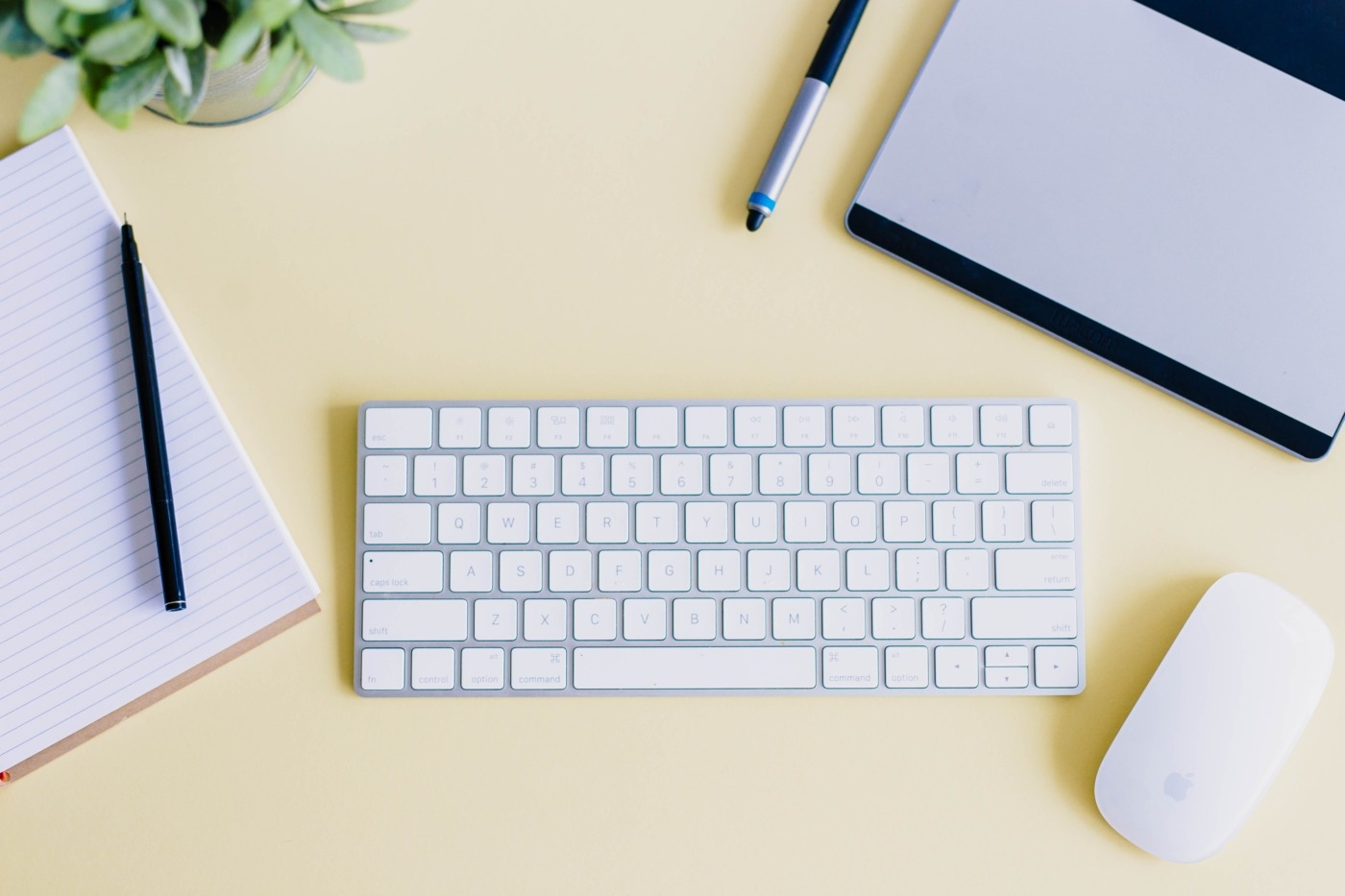 Academic Burnout: the solutions to a seemingly unsolvable problem

There was once a period in my life when I described myself as being “allergic to schoolwork”. The thought of it made me nauseous and I found myself unable to concentrate for any longer than the bare minimum. There was another time in my life when I almost ended up in hospital because of my poor mental health.

I missed the last month of year 10 and rather than spending my summer relaxing and going out with my friends, I spent two long months learning how to talk and walk again. I refused to admit it but on both occasions, I was suffering from intense academic burnout (although the second one was also caused by other factors) – I was in denial.

The effects of academic burnout can be life-changing, if not devastating. In a culture and environment that encourages us to ‘reach our fullest potential’ and ‘always try our hardest’, burnout is almost inevitable. Watching myself or others get burned out is like watching a car crash in slow motion. You know it’s going to happen, but you don’t know how – or if – you can stop it.

The premise of academic burnout is simple – you’ve studied or worked so hard your brain decides to give up. At that point, it is not just begging you to take a break – it is forcing you to. There is no clear-cut way to avoid it. To say “don’t work as hard” or “take breaks” is overly simplistic. It quite often produces the opposite to the intended effect and the person in question often ends up working even harder to prove them wrong.

Academic burnout often goes hand-in-hand with perfectionism and people’s attempts to stop the person from working are merely seen as a challenge to work harder. There’s no one-size-fits-all approach to avoid burnout – and perhaps that’s what makes it such a complicated issue. What works for one person is not guaranteed to work for another.

Listening to generic, overused advice feels like listening to the same song over and over – there comes a point when you stop hearing it. From being so (unfortunately) experienced with burnout – I have acquired some strategies over the years. I hope I never have to deal with academic, or any other type of burnout, again.

My first top to avoid burnout would be to start assessments early. And yes, even earlier than you’d expect. Even before essay questions are released, I have already started thinking about potential topics. Every stage of my preparation work, whether that be reading for seminars, or general research, revolves around this hypothetical essay question. Perhaps it’s the pessimist in me but when completing an assignment I always factor in time for some kind of disruption to take place – whether that be lack of inspiration, an unexpected deadline, or even academic burnout.

If one of these things were to happen, the time it would take to recover from it is factored into my plan. I can take a very much needed break and continue in a few days, or even weeks, time. The second strategy would be to understand how you rest. When people are stressed, they are often encouraged to “rest”, but what this looks like can vary greatly. For years I pictured myself as someone who “rested” by staying in and watching Netflix or reading a book. But I have suddenly made the realisation that “rest” does not need to look like that.

Perhaps counterintuitively, my productivity increased when I started clubbing and going out at night. There is an almost 100% chance I will be exhausted and unable to work the next day. The day after that is when the magic happens. Filled with a sudden burst of inspiration, I suddenly find myself at the library working harder than I had all week. Finding out what works for you – whether those fit conventions or not – is incredibly important, and something I realised too late.

Burnout is terrifying. You go from working harder than you ever had to not being able to do any work at all overnight. The recovery is also long. For someone so academically inclined, feeling those deadlines slip away and watching essays pile up is almost as stressful as the burnout itself. And perhaps widespread academic burnout is the collateral damage of the productivity-inclined society we live in. Perhaps it’s caused by seeing our peers work for what seems like hours on end – and being painfully disappointed when you find yourself unable to work as long as them.

It’s clear something in wider society needs to change, but nothing is stopping us from beginning to improve ourselves by adamantly taking a much-needed break and for once – not prioritising academics.