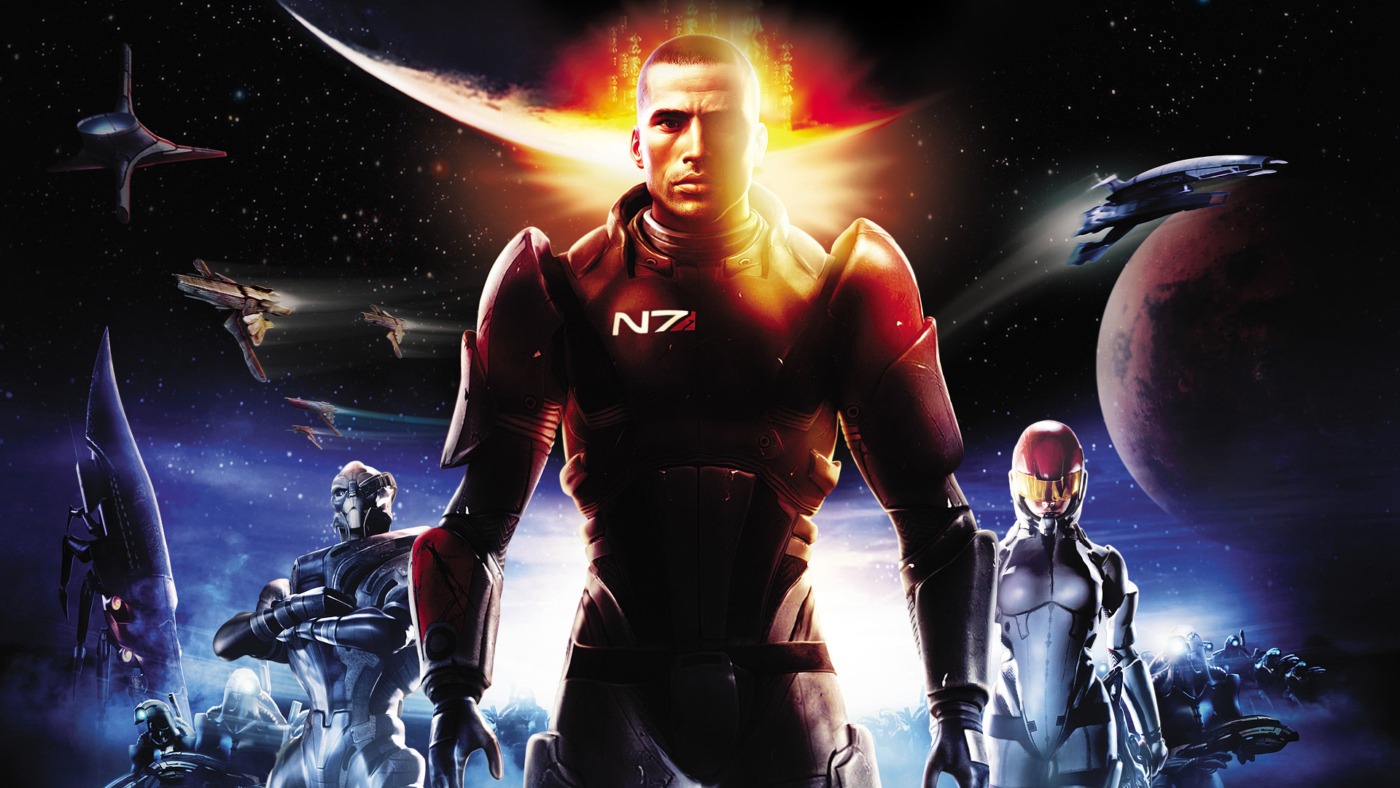 There’s a parallel between myself and my experience of Mass Effect. This is the first article I’m writing for The Boar, despite having been a sub editor for a fair few months now. So, I’m seeing a different part of the paper than usual and coming to it with fresh eyes. Similar can be said for my experience of 2007’s Mass Effect.

I became intrigued in the game despite never hearing about it before a couple of months ago. The general description I was given was “It’s an RPG in space with a good story”. I like space games – I’m particularly looking forward to Bethesda’s upcoming release, Starfield, for the simple fact that it’ll be a space RPG. It turns out that BioWare’s Mass Effect series is one of my flatmate’s favourite series, and so, when he brought his Xbox to uni, I leapt at the chance to give the game a try without having to pay £50 for the super-fantastic legendary remaster on Steam.

I found myself fixated from the very start of character creation. Mass Effect 1 gives you the opportunity to pick a few significant points of backstory of the protagonist, Commander [your choice of forename] Shepard, that are referenced throughout the game – and this level of choice astounded me.

a playable story matters more to me than being the most accurate shooter with the most technical controls. Mass Effect’s story hooked me instantly.

Though recent games like Red Dead Redemption and No Man’s Sky offer almost unlimited freedom with sprawling maps and open-world opportunity, I rarely see backstory customisation that is built into a game from its foundation. I’ve got wonderfully deep backstories for Skyrim characters, but not once can that be referenced in the game past my own imagination. Needless to say, this little game from 2007 had given me a brilliant first impression.

The story felt as though it was the heart of the game, not the mechanics, and a playable story matters more to me than being the most accurate shooter with the most technical controls. Mass Effect’s story hooked me instantly. As a player who has a tendency to enjoy sniping NPCs, believe me when I say it’s hard for me to be so well invested that I want to play the good-aligned character. Especially when Mass Effect has two clearly defined paths for you, with dialogue options offering “Paragon” (good-type) and “Renegade” (bad-type) options of dialogue.

I appreciated that your character isn’t locked into one or the other, good or bad – your responses can differ based on the situation, with a middle-ground option present at all times. This flexibility for your character to be both light and dark brings a genuine humanity to the story which I do find can be difficult to achieve in other RPGs, with honor systems like Red Dead 2’s contradicting the storyline depending on how you play Arthur, and with little actual effect on the game past ending cutscenes and shop prices going up or down.

the game itself still stands up today, and indeed, has hooked me more than any game of the last five years

In Mass Effect, your choices are remembered and the consequences ripple not only across the first game, but the sequels too, as I’ve recently found by starting Mass Effect 2. Many games have award winning stories – but Mass Effect achieves a level of protagonist autonomy no other game has quite impressed me with as of yet.

To find out the game was released in 2007 surprised me, to say the least. Especially as the legendary edition offers complete and total graphical remastering. There are some points that are clearly dated: the controls of the Makko can only be described as hellish, the fact you can only romance three possible opportunities (two of which I find are the blandest characters of the game) is disappointing, and the minimap system is a shambles.

However, despite all those mechanical flaws, the game itself still stands up today, and indeed, has hooked me more than any game of the last five years, because the story still stands up today. Good stories can be enjoyed across the centuries, whereas a game with great mechanics will be outperformed in a couple of years. Mass Effect clearly understands this – and I look forward to continuing my Commander Shepard’s journey into the sequels.