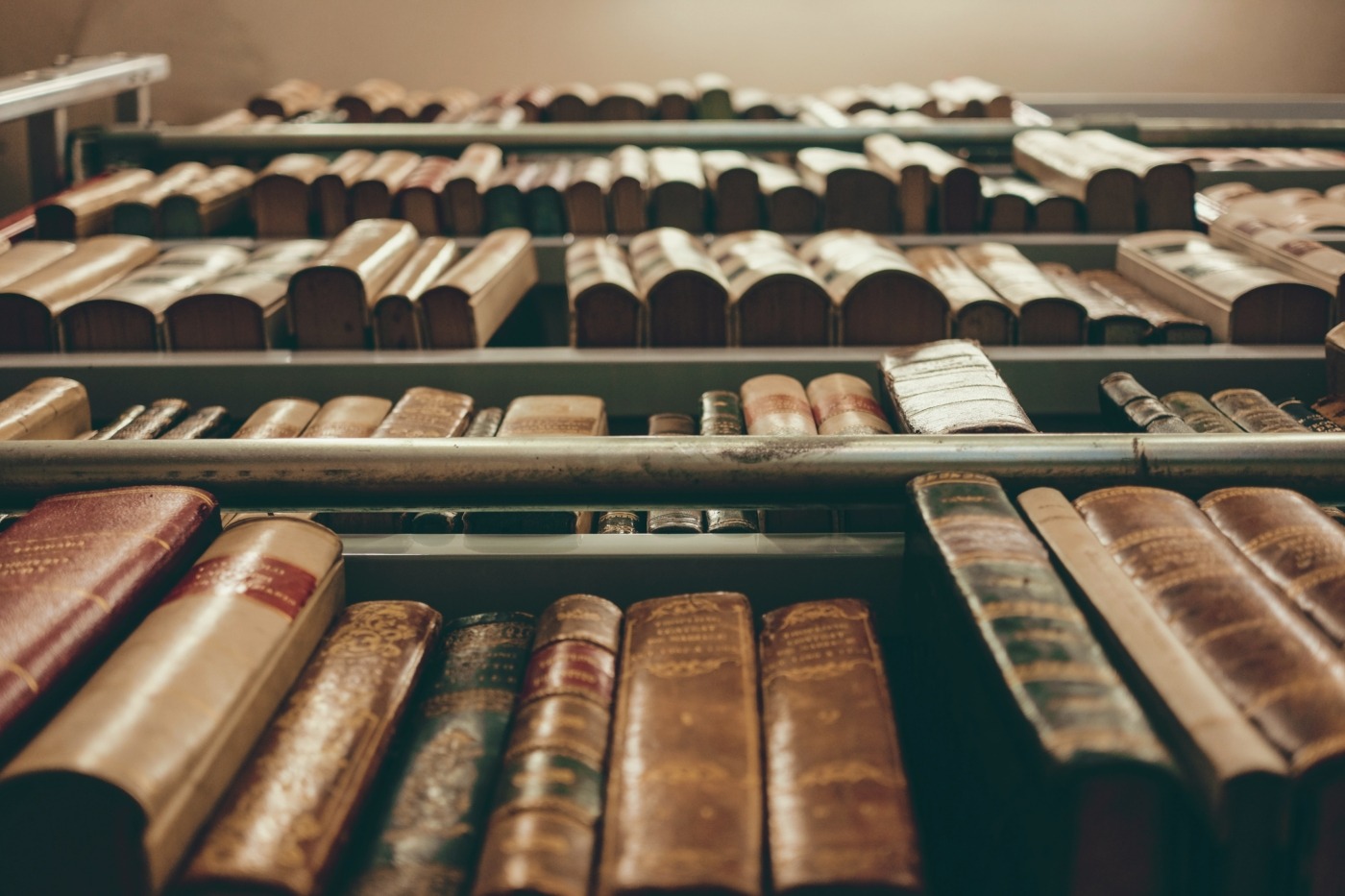 What does ‘Working Class Writing’ even mean?

Everyone is becoming increasingly conscious of social inequalities and how they, and the people who suffer from them, are represented in media and the arts, and rightly so. But even as a Working Class East Londoner, I find myself asking: What does ‘Working Class Writing’ even mean?

Firstly, I’m drawn to cite books and authors that reflect my own identity, like the characters of Charles Dickens’ novels, like Oliver Twist. Also at the forefront of my mind is the Nurse in William Shakespeare’s Romeo and Juliet, who as a bawdy, crude and pushily motherly figure reminded my school English teacher, friends and myself, of me.

These characterizations, like so many others, have propped up ideas that the Working Class are thieving, sexualised and insular, underpinning many contemporary stereotypes and portrayals today. These books don’t represent the whole ‘genre’, though – there’s so much more to uncover.

By Working Class, do we mean British people ‘on the dole’? Or do we mean those confined to work in sweatshops in Asia, or those who dig for diamonds for corrupt gangs and governments alike?

Considering intersectionality, Douglas Stuart’s Shuggie Bain and Martina Cole’s Goodnight Lady come to mind. Shuggie Bain, winner of the 2020 Booker Prize, is a gripping insight into the lives of the Working Class in Glasgow, and in disused mining towns. Alongside this, young Shuggie struggles with homophobia and sexual identity, struggling to be ‘perfect’ enough to appease his vulnerable and alcoholic mother.

Adjacent to this, Martina Cole’s novel follows the life of Briony Cavanagh, the owner and proprietor of a chain of brothels. Cavanagh proves a strong female character, who overcomes and survives being trafficked into abuse at a young age.

These two novels represent very different but very captivating Working Class main characters, who manage and suffer through the unbearable. However, although very important to read and write about, these more extreme experiences cannot represent all Working Class experiences.

Kevin Duffy reveals in The Guardian that “As Benjamin Myers points out: “Working class does not mean sink estates, lives lived on hire purchase, teenage pregnancy and so forth. The world has changed and the working class has changed: it cannot be so easily categorisable.””

This raises some very important and very difficult questions. By Working Class, do we mean British people ‘on the dole’? Or do we mean those confined to work in sweatshops in Asia, or those who dig for diamonds for corrupt gangs and governments alike?

The concept of a ‘Working Class’ is commonly attributed to its historical origins in the ideology of Karl Marx and Friedrich Engels. However, as Myers alludes to, the world has changed since Marx’s perceived two class system featured in The Communist Manifesto.

By definition, the ‘Working Class’ encompasses those who are at the whim of the system and those who own it – forced to sell their labour in exchange for food, shelter, and a part in society.

It is arguably impossible to write about Working Class characters and not slightly address their lives, experiences or backgrounds.

Be that as it may, within this broad, historical definition are multitudes of subgroups and cultures, each with their unique experiences and cultures. Shuggie Bain, although emblematic of many experiences of poverty and discrimination, is starkly contrasted to the lives of the Working Class in Nazi Germany.

Liesel and her family in Markus Zusak’s The Book Thief are poor but hardworking. They struggle with social injustices, access to knowledge and the pressures of work as in any other ‘Working Class’ novel. Despite this, The Book Thief is not predominantly considered a Working Class story, but one of war and The Holocaust.

This certainly makes me question what value there is in viewing ‘Working Class writing’ as a genre at all. It is arguably impossible to write about Working Class characters and not slightly address their lives, experiences or backgrounds. If fiction were to only be categorised by the backgrounds of their characters in this way, then the genre would span themes and indeed time periods to encapsulate huge amounts of literature.

Is this genre then not flawed in its essence, if not quite patronising, as if Working Class people, by various definitions, are not in most literature in some capacity already? Although authors like Martina Cole do explicitly explore issues of class, it seems more appropriate to read her novels for their skill and their plots than simply the class of her or her characters.

All in all, the term ‘Working Class writing’ can mean exposure and celebration of many disadvantaged in society, but it also can mean absolutely nothing.

Literary characters at the Sports Fair

Literary destinations home and away

Are books bound by their covers?