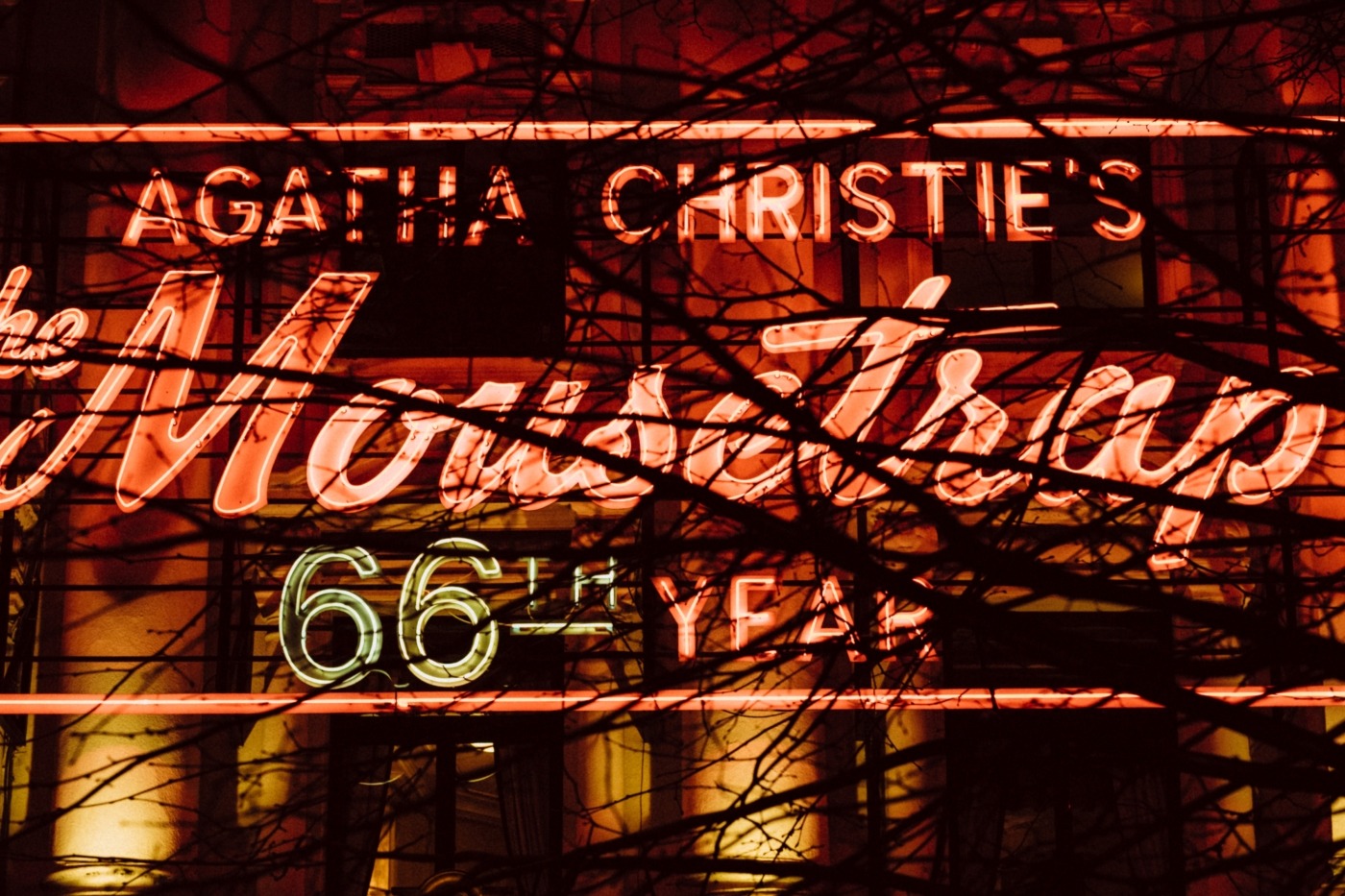 What are the consequences of relying on big-budget artistic productions?

The desire from companies for financial security and certainty has never been stronger. Coronavirus has thrown everything up in the air to such an extent that anyone in the public or private sector would be forgiven for wanting to work somewhere that is guaranteed to generate a return. The consequences of lockdown and the pandemic on different industries still haven’t yet been properly felt, with a widespread recovery needed.

In the theatre world, the pain has been especially acute and something I have written about for The Boar extensively. While TV and Film were able to continue, thanks to rigorous testing and limited numbers of people on set, such a scheme could never work for theatre at the height of lockdown. The very things that make theatre brilliant – often being indoors, packed seating, that immediate connection between the creator and the viewer – would be what helped Covid-19 to spread rampantly.

For months, a hybrid system of having theatres half full was implemented, even though it meant most performances would be operating at a loss.

Theatres have therefore only recently been able to return to their pre-pandemic normality. For months, a hybrid system of having theatres half full was implemented, even though it meant most performances would be operating at a loss. Thanks to the removal of restrictions completely in July, full service could be restored. However, theatres have still have so much to recover from.

In these circumstances, nobody can be surprised that theatres are seeking to prioritise big-budget productions that are guaranteed to generate large audiences. Andrew Lloyd Webber is an iconic theatre impresario who has such a high reputation for a reason. So many of his productions, like Cats, The Phantom of the Opera and Jesus Christ Superstar have been sensational and highly regarded. His talent both as a composer and as someone who can create musicals that perform financially superbly is second to none.

The safety net insurance scheme received by theatres from the government has taken almost 18 months longer than originally offered, demonstrating where the government’s priorities lie.

No wonder then that his production of Cinderella, which suffered delays thanks to Covid-19, is something that the West End is banking on being a brilliant success. The safety net insurance scheme received by theatres from the government has taken almost 18 months longer than the package offered to film and TV according to The Guardian, which just demonstrates where the government’s priorities lie.

Other musicals include an adaptation of the phenomenal Back to the Future. It is guaranteed to generate audiences given the film’s iconic place in the history of cinema. Whether the same can be said for its musical version remains to be seen. However, it is a safe bet for a new musical. Doc Brown and Marty McFly are unforgettable characters. While The Guardian reported that its preview performances were at 99% capacity with the show making 97% of its gross potential. The long term sign of its wider success looks set to become reality.

Similarly, the reliance on productions like Mamma Mia, which has been at the West End since 1999, again demonstrates the power of continued musical success. While anything involving ABBA is of course iconic and worthy of a guaranteed theatre space, it does highlight the extent to which historical security of musical genius is becoming ingrained in the West End.

While any fairly well-known performer will always attract a high level of ticket sales, this should diminish the importance of utilising new talent and giving it an adequate chance.

There are numerous questions that the West End has to answer if it is to maintain such a high level of support. Firstly, are audiences going to continue returning? While I’m sure lots of us have gone to gatherings that have large groups of people, the ability for theatres to sustain this over the winter period will be crucial if they have any chance of long term success. The strategies marketing teams use in trying to bring audience members in will be crucial.

Secondly, the discovery and usage of new talent is something that must remain a top priority. This is necessary both for those on stage and what stores are told. While any fairly well-known performer will always attract a high level of ticket sales, this should diminish the importance of utilising new talent and giving it an adequate chance. Many of the big names we see on screen today began their careers on the stage. To deny that to future performers would be a travesty.

Similarly, the range and breadth of stories to which audiences are exposed must be vast and account for exciting, original new tales. There is a reason all of us enjoy successful productions like The Mousetrap which have been around for years: they have a proven rate of success. What also must be given time, energy and space are the opportunities for new stories to have the opportunity to reach larger audiences. The priority of ensuring a financial return, however over potentially allowing new voices to develop, may mean this is sadly far from likely.