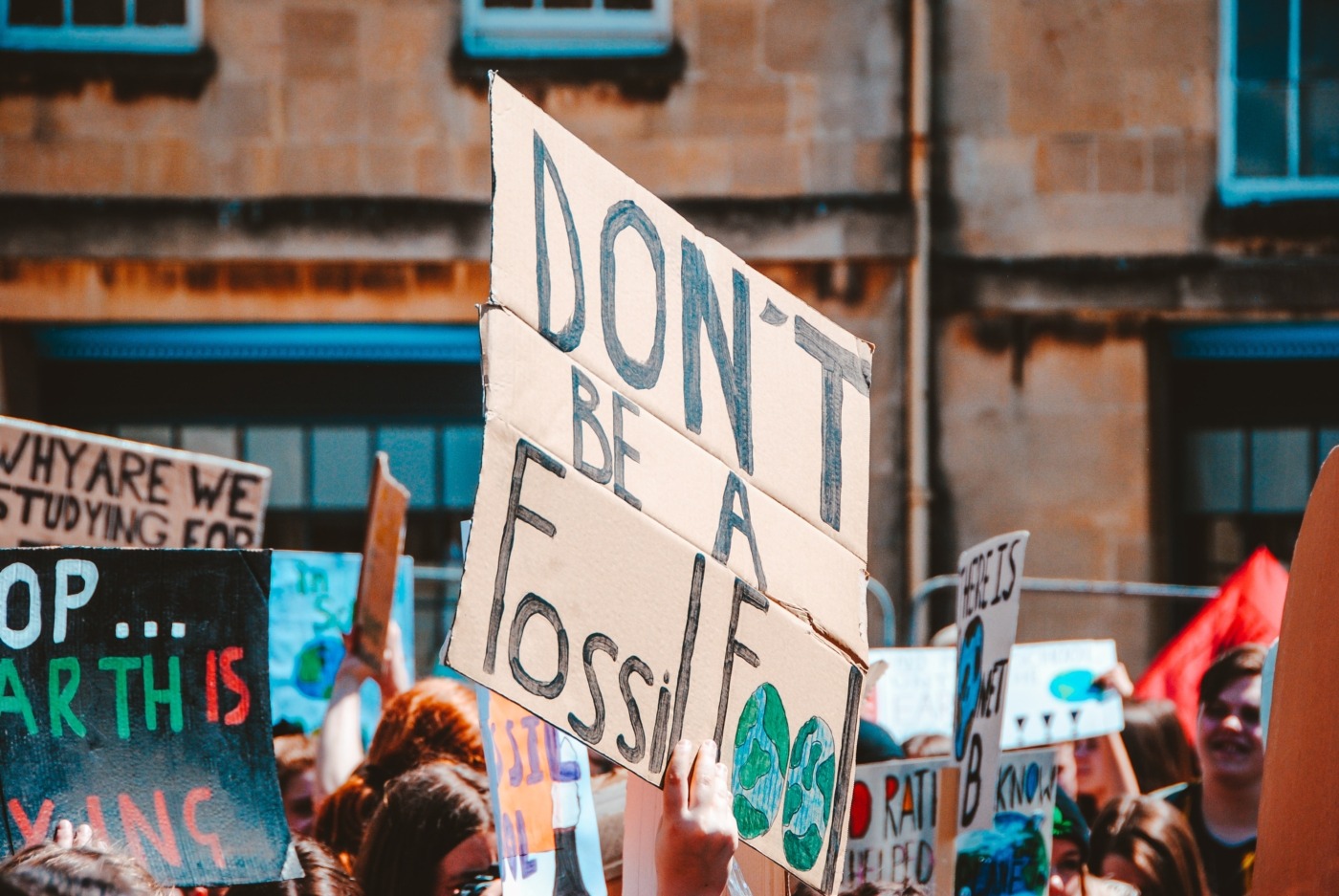 Ahead of the COP26 climate summit, Saudi Arabia has announced that it aims to reach net zero greenhouse gas emissions by 2060 as part of a bid to reduce manmade damage to the planet. Its leader, Crown Prince Mohammed bin Salman, said that the country would invest more than £130 billion to reach the goal, but also made clear that it would continue to produce oil for decades too. Plans to reduce emissions within Saudi Arabia’s own borders have been tentatively welcomed by global observers, but there is still some doubt as to how they will actually be delivered.

In a statement, the Saudi Green Initiative Forum said: “The transition to net zero carbon emissions will be delivered in a manner that preserves the kingdom’s leading role in enhancing the security and stability of global energy markets, particularly considering the maturity and availability of technologies necessary to manage and reduce emissions.”

More than 100 other countries have already made the net-zero commitment, but Saudi Arabia’s statement is an important one for two major reasons. It’s a significant country in terms of fossil fuels – it has about 17% of known petrol reserves, and it supplies about 10% of global oil demand. It is the tenth-largest emitter of carbon dioxide, and it has long resisted calls to cut its investment in fossil fuels, simply due to its economic interests, both internationally and domestically. Even now, with the pledge to reach net zero, there was no mention of reducing investment in oil and gas, or moving away from the production of fossil fuels. Instead, the kingdom will plant 450 million trees and rehabilitate large swaths of land by 2030, and use carbon capture technology to extract CO2 from the air.

Oil is big business in Saudi Arabia: the capital city Riyadh is forecast to make around £109 billion in oil revenues this year. Although some states are going green big and fast, Saudi Arabia is not among them – the nation has criticised those who say that fossil fuels must be urgently phased out, arguing it would lead to shortages and inflated prices. In leaked documents, Saudi officials asked the UN to play down the need to rapidly move away from such fuels, with their leaders stating it is possible to reach net zero without affecting the “stability of global energy markets”. Saudi involvement with the summit, then, will also be about trying to shift the tone of the global conversation – it is quite open that its new plan won’t work if it is stopped from extracting oil.

The target year of 2060 matches the ambitions set by Russia and China, but it is still a decade later than other large economies such as the UK and the USA. It was hoped by observers that Saudi Arabia would match its fellow petrostate, the United Arab Emirates, which set a net-zero goal of 2050 earlier this month. When quizzed on this, Prince Abdulaziz, the Saudi state minister for energy affairs, said: “Why 2060? Because most of these technologies may not mature before 2040.”

For many, this announcement is a good sign in principle, but its lack of detail dampens the impact. Richard Black, senior associate at the Energy and Climate Intelligence Unit, described the target as “very welcome”, but said: “There’s a lack of clarity… it would be really good to see that stuff made clear.”

Karen Young, senior fellow at the Middle East Institute, concurs: “It’s an aspirational goal. In some ways, it’s more of a branding exercise than an actual long-term policy commitment.”

In all fairness, with the exception of the UK, no other has released a net-zero strategy at the time of writing, but it’s likely these details will emerge in the coming days.

Most inaccessible COP ever? 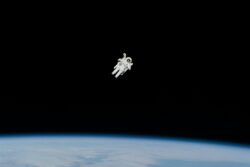 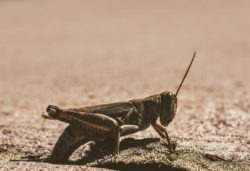