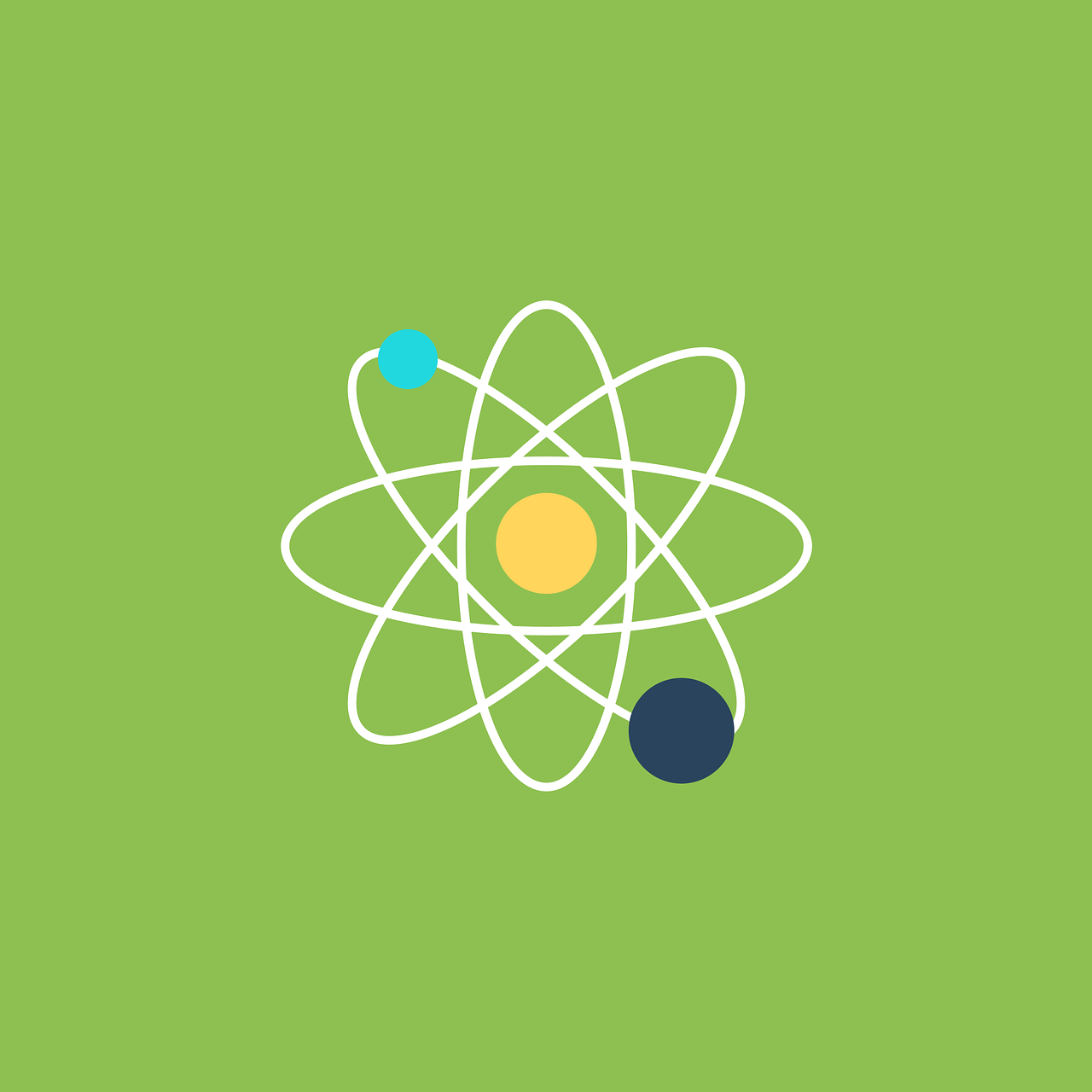 Physicists have taken the first-ever image of a Wigner crystal – a strange honeycomb-pattern material inside another material, made entirely out of electrons. The concept of such a crystal was first theorised by the Hungarian physicist Eugene Wigner in 1934, but it has taken more than eight decades for scientists to finally get a direct look at the so-called ‘electron ice’, and it’s a major find for condensed matter physics. It’s not the first time that a Wigner crystal has been plausibly created or had its properties studied, but the visual evidence collected by three teams, published in Nature, is the most emphatic proof yet of the material’s existence.

In everyday life, the electrons that comprise a fluid, such as air or water, chaotically zip through the matter, moving so fast that they are barely able to interact with each other. Wigner mathematically predicted that, at very low temperatures and density, the movement of electrons would stop entirely, freezing into place to form what he dubbed ‘electron ice’. The repulsion between the negatively charged electrons begins to dominate – the once highly-mobile particles grind to a halt, arranging themselves into a repeating, honeycomb-like pattern in order to minimise their total energy use.

In everyday life […] electrons chaotically zip through the matter

Researchers had convincingly created Wigner crystals and measured their properties before, but this is the first time that anyone has actually taken a snapshot of the patterns. As study co-author Feng Wang, of the University of California, Berkeley, says: “If you say you have an electron crystal, show me the crystal.”

To create the Wigner crystals, Wang’s team built a device containing atom-thin layers of two similar semiconductors: tungsten disulfide and tungsten diselenide. The team then used an electric field to tune the density of the electrons that moved freely along the interface between the two layers. Wang and his colleagues slowed the electrons in their device by cooling it to just a few degrees above absolute zero. They also drew on a mismatch between the two layers – the atoms in each of the layers are slightly different distances apart, and a repeating honeycomb pattern helped create regions of slightly lower energy, again helping the electrons settle down.

The researchers then used a device called a scanning tunnelling microscope (STM) to view this new crystal. STMs work by applying a tiny voltage across a very sharp metal tip before running it just above a material, causing electrons to leap down to the material’s surface from the tip. The rate that electrons jump from the tip depends on what’s underneath them, so researchers can build up a picture of the braille-like contours of a 2D surface by measuring current flowing into the surface at each point.

The final challenge was imaging the crystal, which “melted” whenever the scientists turned on the STM. A workaround was found: covering the entire experimental device with a graphene sheet, which acts like a photo paper that records the location of each individual electron. When the STM was turned on this time, the graphene sheet was etched with the location of perfectly ordered electrons, neatly arranged in a honeycomb-shaped grid, a structure typical of crystals. It’s an indirect measurement, but one that proves without a doubt that Wigner crystals exist.

Now that the researchers have this proof, they can use the crystals to further explore how multiple electrons interact with each other, such as why the crystals arrange themselves in honeycomb orderings, and how they ‘melt’. “I think that’s a great advancement, being able to perform STM on this system,” says Carmen Rubio Verdú, a physicist at Columbia University in New York City. She adds that the same graphene-based method will enable STM studies of a number of other interesting physical phenomena beyond Wigner crystals. Kin Fai Mak, a physicist at Cornell University in Ithaca, New York, agrees. “The technique is non-invasive to the state you want to probe. To me, it is a very clever idea.”