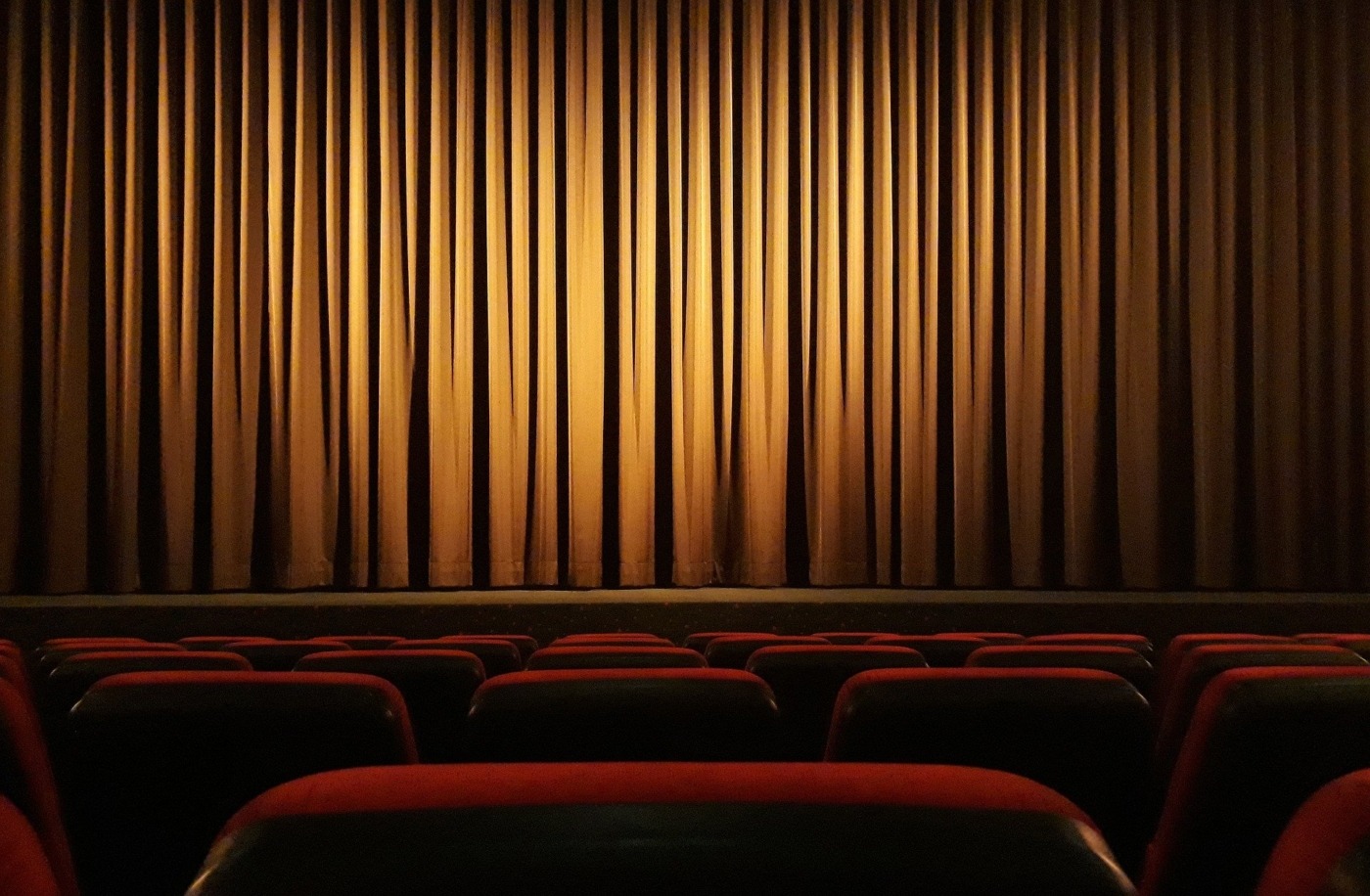 The best cinema is ultimately enjoyed as a collective experience. Packed into a room, the comfy seats, huge screen and armrests all contribute to a brilliant time collectively watching a film. An audience, most of whom won’t personally know one another, can laugh, cry, jump out of their skin and feel pure amazement at the quality of the cinema they are watching. The best movies are really appreciated when you have the company of others.

This was something I enjoyed immensely at Warwick in the pre-Covid heydays of September 2019 to March 2020. No social distancing, mask-wearing, or testing was required. It seems like a century ago. The moment I arrived at Warwick, I knew making good use of the student cinema was essential. A cinema, on campus, with excellent, student-friendly prices? It all seemed too good to be true.

The first film I remember seeing at Warwick Student Cinema was Once Upon a Time in… Hollywood, Quentin Tarantino’s most recent outing. I had been in London that summer where there were posters for the movie literally everywhere. You couldn’t escape it. While I didn’t care that much for the film itself, entering the Student Cinema for the first time was an occasion like no other. What was, during the day, an ordinary lecture theatre, suddenly felt transformed into a completely new environment.

The Student Cinema were – and remain – brilliant at plugging their forthcoming films, with posters around campus and in student accommodation. Particularly during Fresher’s Week, they wanted to ensure their existence was as widely known as possible. This advertising was very welcome as it made me aware of their last screening of Fresher’s Week – the brilliant Disney animation, Moana. Full of heart and soul, it was a journey back into childhood innocence before the start of lectures and academic life.

Some of my best experiences at the student cinema came when I ventured out with my first-year flatmates to see a film that sparked our interest. The posters in the kitchen always had comprehensive details of what was showing. Indeed, in normal times, it’s amazing just how often the student cinema would show films: six days a week. For a few weeks of my first term, the student cinema had been on a reduced timetable, celebrating reopening properly with Danny Boyle’s Yesterday. It was the second time I’d seen it and made me find the film far more charming than the first time.

Similarly, I enjoyed a proper cinema experience when watching Knives Out in early 2020. It was a Saturday evening, and the cinema was packed out for what was certain to be an adventure. I will say nothing about the plot – nobody wants spoilers – but only that watching the film among such a large group of people was utterly thrilling. To see the film on the big screen made the entire experience hugely entertaining.

I have also enjoyed seeking out new films myself. Even though my family have recently acquired Netflix, there are lots of streaming services we don’t partake in, meaning that any opportunity for film viewing is one that must be taken. I was so pleased to finally see Casablanca, a film which perhaps frames all of cinema. It really is such a marvellous treat. Similarly, before the pandemic, lots of attention was given to 1917 and Jojo Rabbit, both of which were awards contenders. Watching them collectively was, I’m sure, an improved experience from just seeing them on my laptop.

The student cinema also provided the opportunity for more solemn films too. Marvel blockbusters and sequels are not the only films on offer, there is far more depth and range to the available movies. Dexter Fletcher’s Rocketman is an utter masterpiece on the life of Elton John. Though containing some funny moments, it is ultimately deeply emotional and touching at many points. Similarly, Judy, starring Renee Zellweger as Judy Garland, is a touching portrayal of a life fraught with hardship.

The student cinema is not the sole location for properly appreciating film. If you want to get off campus, the Vue in Leamington has a fantastic mainstream offering. It’s a small, intimate cinema that, despite displaying the current cultural films, never feels saturated. In my second-year trips to the Vue, I’ve enjoyed watching both Christopher Nolan’s spectacle Tenet alongside a re-release of Alfred Hitchcock’s Psycho, perfect for Halloween.

I am looking forward more than ever to returning to what the big screen has to offer. I know that, in the time between being open, the student cinema team will have worked immensely hard to ensure a great range of films are on offer. That was certainly the place where some of my formative film experiences were best enjoyed. I hope that is also the case for you.