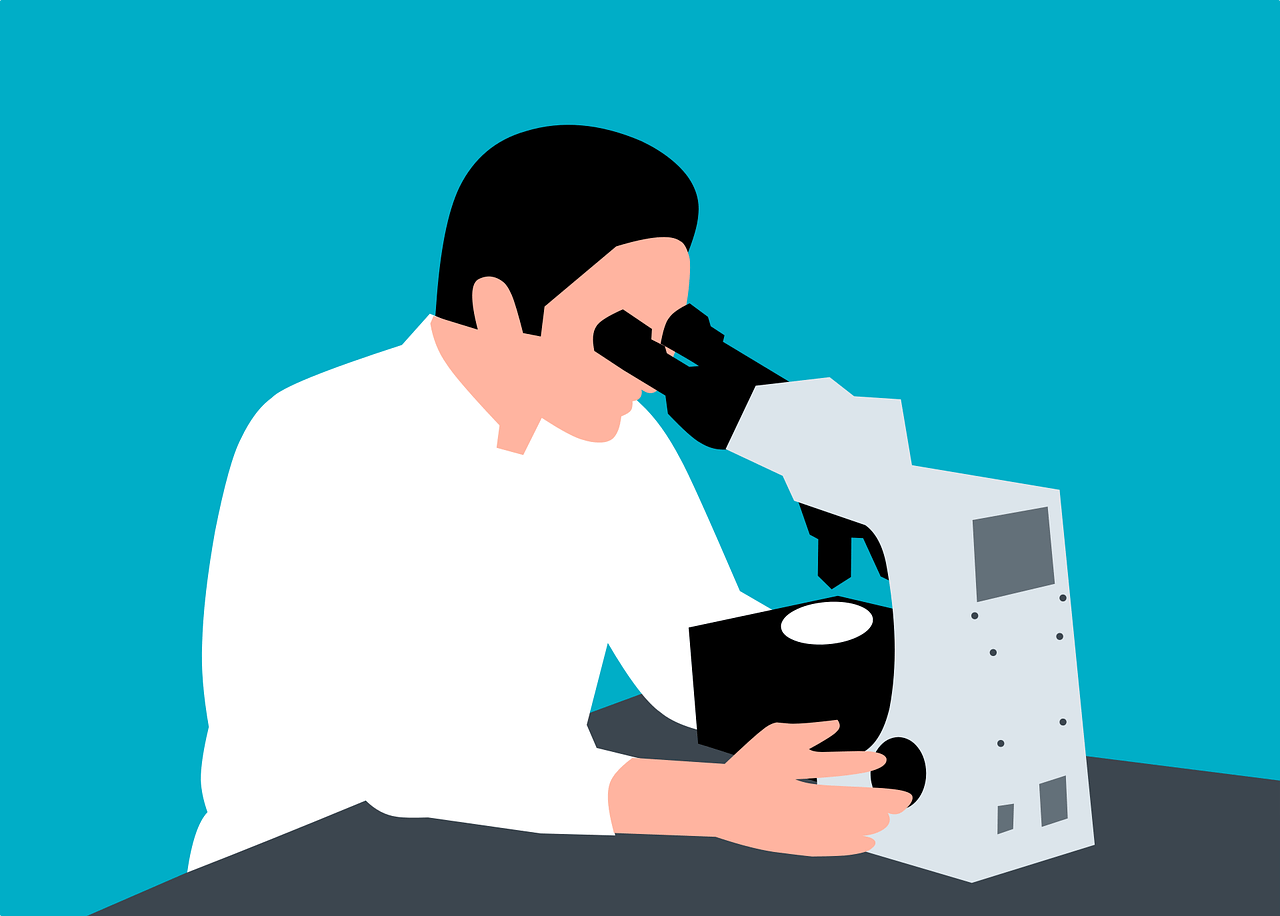 The 2021 Nobel Prize in physiology or medicine has been awarded to two US researchers for their work on sensing touch and temperature.

David Julius and Ardem Patapoutian discovered how our bodies convert the physical sensations of heat, cold and touch into electrical messages in the nervous system.

The announcement by the Nobel Prize Committee said that the discoveries “have allowed us to understand how heat, cold and mechanical force can initiate the nerve impulses that allow us to perceive and adapt to the world around us”.

It added: “This knowledge is being used to develop treatments for a wide range of disease conditions, including chronic pain.”

To discover how nerve cells detect heat, Professor Julius, of the University of California, drew on the fact that the capsaicin in chillies activates heat receptors, which makes them feel hot. In the 1990s, his team took DNA of genes known to be active in sensory cells, and added fragments to cells that do not normally respond to capsaicin.

By trying out thousands of different fragments to see which enabled the cells to make the receptor respond to capsaicin, they identified a protein called TRPV1. It codes for an ion channel that sits in the cell membrane of nerves – higher temperatures open the channel, leading to a change in voltage that makes the nerve fire, thus providing the sensation of heat.

In later work, teams led by Prof Julius and Prof Patapoutian, of Scripps Research in La Jolla, California, independently discovered a similar ion channel called TRPM8, that opens in response to cold. The teams drew on the fact that menthol triggers these cold receptors. Several similar ion channels have since been identified, allowing for a range of different temperatures.

To identify touch receptors, Prof Patapoutian used cells that produce an electrical signal when poked. His team identified 270 genes that might code for touch receptor proteins, and then turned them off one by one. Using this system, they found PIEZO1, an ion channel that opens in response to mechanical pressure. From this, they found a similar protein, PIEZO2, which helps the body detect (among other things) blood pressure, bladder pressure, and breathing, in addition to external touches.

Professor Patrik Ernfors, an expert in sensory biology at the Karolinska Institute and a member of the Nobel committee, said: “The work has unlocked one of the secrets of nature by explaining the molecular basis for sensing temperature and mechanical force.”

The award is worth 10m Swedish kronor (around £845,000), and will be shared equally between the two winners.