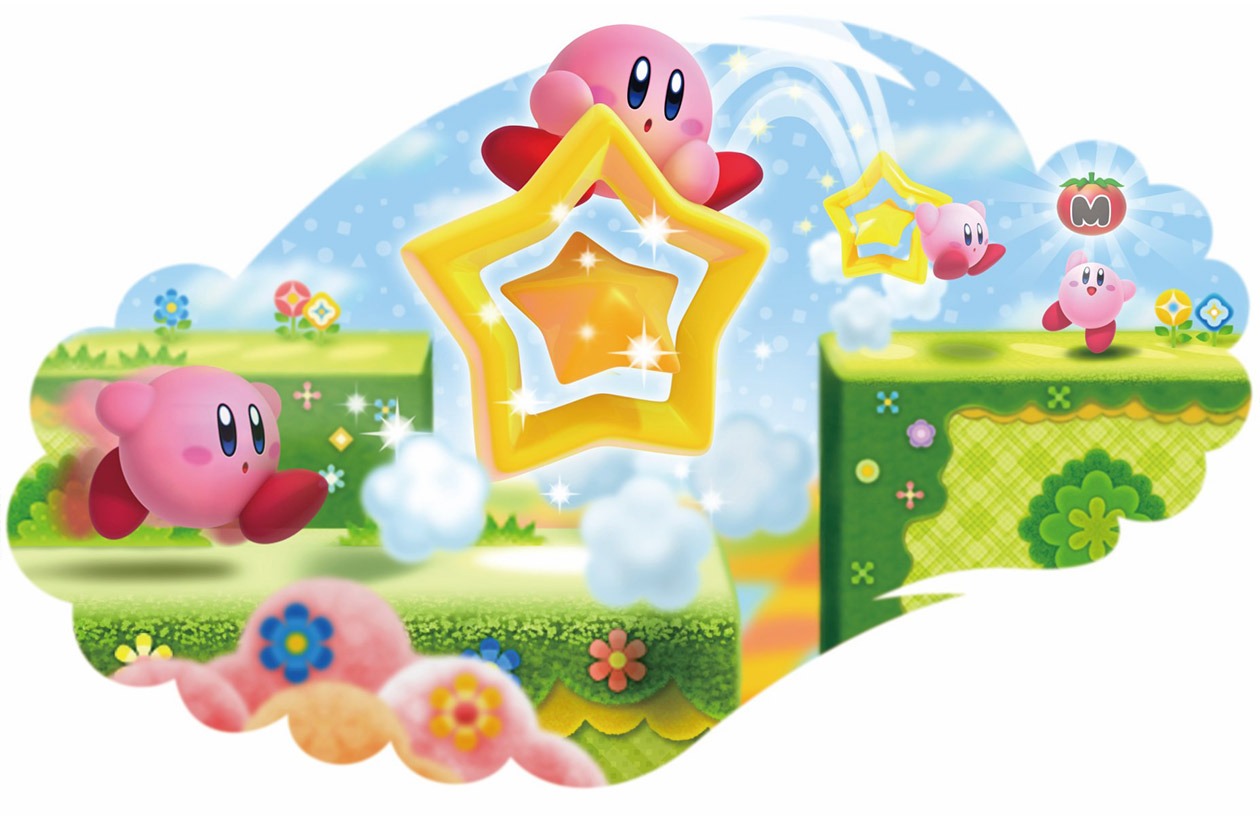 How does Kirby fly?

In the recent Nintendo Direct, one of the most exciting announcements was the return of Kirby in what looks to be a genuine 3D platforming adventure. It seems Kirby and the Forgotten Land will see the pink puffball investigate a number of abandoned locations, and the trailer shows a number of Kirby’s classic abilities returning. One is the copy ability, where Kirby can inhale an enemy and take on some of their traits, but the ability that concerns me today is somewhat less mundane – how does Kirby fly?

Before I touch on Kirby specifically, let’s think about flight more generally – how does anything fly? There are four principal forces that affect things that fly: weight, or the force of gravity, lift, the force acting at a right angle to the direction of motion which is created by differences in air pressure, thrust, a force propelling something forward, and drag, a force caused by friction and differences in air pressure that acts opposite to the direction of motion. Drag and gravity are forces that act on anything lifted from the Earth, while thrust and lift are artificially-created forces used to overcome these forces that enable flight.

[Kirby] may be incredibly light, but he has neither wings nor any obvious form of producing upward thrust

In our world, the sources of thrust and lift are fairly clear. In a plane, the engine and propellers produce thrust that overcomes drag, while the wings are designed to produce lift. Air moves faster over the top of a wing, meaning the pressure is less on top than before – this pressure difference produces lift. Birds are generally built for flight – their smooth feathers and streamlined body reduce the forces of drag, their light bones and beak reduce weight, and their wings produce the lift. In the case of bees, their wings beat around 200 times a second, moving a lot of air and thus producing roughly the same amount of a lift as larger, slowly beating wings.

Where does Kirby fit into this? He may be incredibly light, but he has neither wings nor any obvious form of producing upward thrust. In the games, we see Kirby inhale a gulp of air to make himself more buoyant, floating like a balloon and flapping his arms to fly, but it’s not that simple. If Kirby inhales air, he’ll actually become heavier, because his mass will be that of Kirby plus than of the air – it doesn’t add much, but it adds something. Think of it like a balloon – when you inflate one with air, it’s not suddenly able to float. To float in air, something must be lighter than air.

if it’s possible that Kirby had some internal mechanism enabling him to heat up the air, that could enable him to float

Floatiness is the key idea here – if an object is less dense than the fluid around it, it will float. Density, quite simply, is the mass of a substance per unit volume. Kirby grows significantly when he inhales air, but his mass doesn’t increase by anywhere near the same amount – thus, his density lowers. It’s impossible for Kirby to lower his density below the density of air, but lowering his density increases the buoyancy force on him, which also accounts for his increased floatiness.

This doesn’t answer the question of how, outside of an initial jump, Kirby actually gains height – he flaps his arms and legs when he’s in the air, but that only helps him fall slower, not ascend. My preferred explanation draws on Kirby’s alien biology and the same premise as the hot air balloon, whose shape corresponds to Kirby far better than any bird or plane. A hot air balloon flies because hot air rises – if it’s possible that Kirby had some internal mechanism enabling him to heat up the air, that could enable him to float. This would also explain why, when he exhales, he immediately falls to the ground as usual. It would require some very fast processes, but it’s not beyond the realms of possibility that Kirby’s body could do this.

There’s no definitive answer to Kirby’s flying abilities, but they seem to be grounded in some fundamental principles of flight forces, buoyancy and density. Perhaps it’s a mystery that a visit to the Forgotten Land will finally clear up.