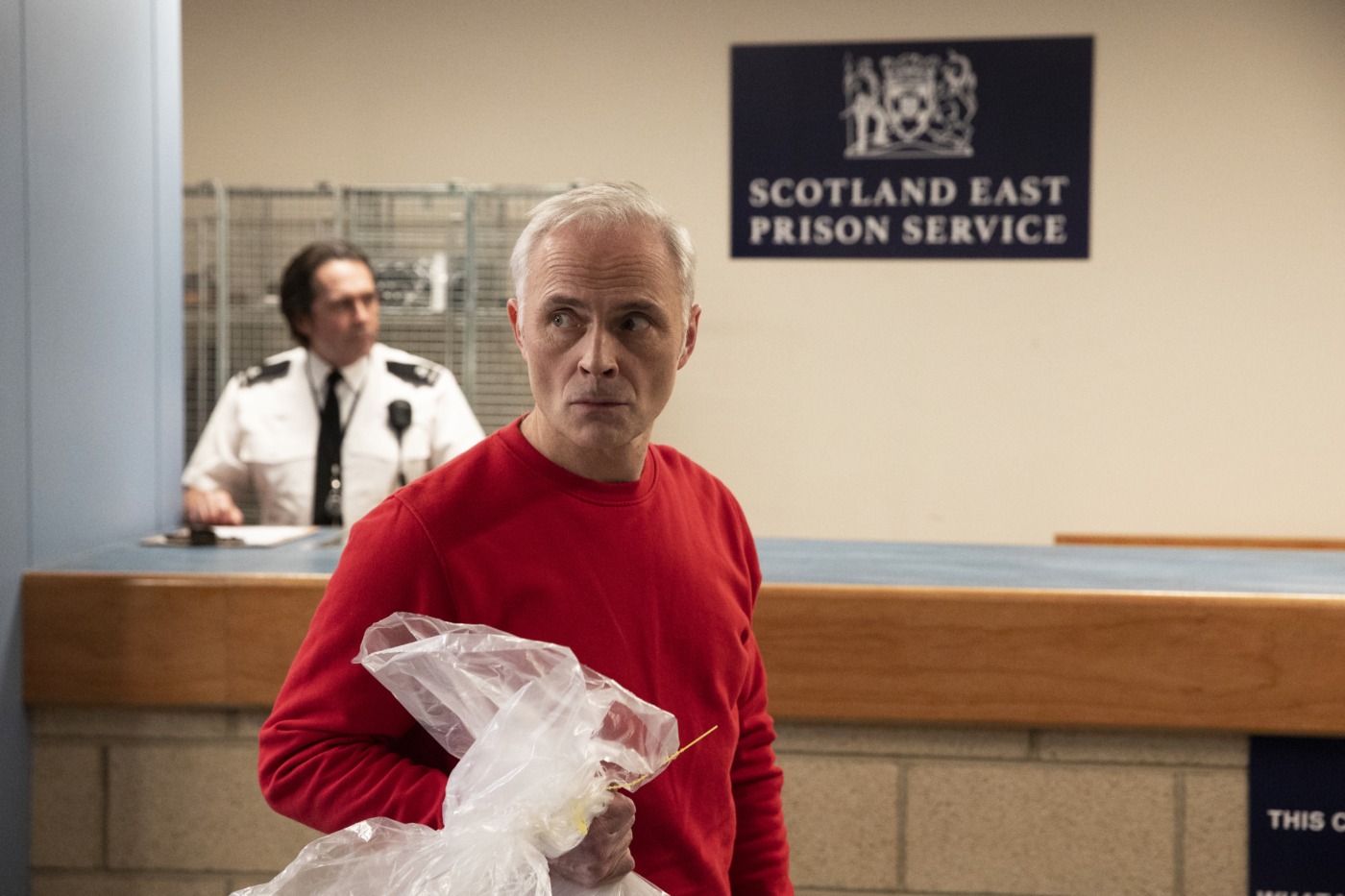 Back in 2019, I wrote a series blog on a show called Guilt. It’s the first drama by BBC Scotland, buried in the schedules late at night on BBC Two, and yet the reaction was incredible – it’s dark and darkly funny, boasting a phenomenal lead performance by Mark Bonnar, and everyone who saw it loved it. People were falling over themselves online to comment on this series blog and discuss the show.

So, on the news that we were getting a second series, I was in equal parts excited and apprehensive. The story felt finished, and I wondered where it could go next. Fortunately, on the strength of the opening episode, it seems creator and writer Neil Forsyth is going to deliver yet again.

There are some brilliant scenes in this episode, particularly a moment at the end in which Max realises what is motivating him

At an Edinburgh dinner party, friends have gathered to celebrate a year since Adrian (Robin Laing) left rehab. But it appears that he hasn’t quite left his old ways behind – his wife Erin (Sara Vickers, in a second top-notch drama after Endeavour) ends the night with two dead bodies in her basement and a bag of money with an unknown providence. Uncertain what to do, she turns to a face from her past. Meanwhile, across town, Max (Bonnar) is leaving prison after serving two years for the hit and run. His attempts to rebuild his life bring him back into contact with detective Kenny (Emun Elliott) and crime boss-turned sort of respectable Roy Lynch (Stuart Bowman, replacing Bill Paterson).

As I said, my big worry about this new series of Guilt was where it would go. The secret of the hit and run was out, Max was arrested, and we learn early on that Jake has indeed moved to America. The events of the past are briefly acknowledged, and of course, their impact on Max is clear. He’s at rock bottom – poor, a nobody, a disgraced lawyer – and he thinks he deserves a helping hand. There are suggestions that he wants to be an honest man, but they remain suggestions, and of course events may not lend themselves to that.

Last series, Bonnar was such a charismatic presence as the amoral Max. Charming and friendly on the outside, but dangerous and calculating within, trying to maintain the illusion of control. There are some brilliant scenes in this episode, particularly a moment at the end in which Max realises what is motivating him. And the supporting cast remains fantastic – the only real recurring presence is Elliott, playing a Kenny who is getting sober and moving on with his life. But Roy is not a new addition – Bill Paterson perfectly balances a sense of geniality with menace, and Bowman hits the same mark with ease. Joining the cast, we’ve got Vickers, and then Phyllis Logan as Erin’s mother, who’s in a retirement home that I suspect will have a lot more plot significance later on.

I love that Forsyth trusts the viewer enough to not treat us like fools, in need of explanation all the time

At the moment, there are a lot of unanswered questions – it’s episode one, so I expect that, but Guilt is not a casual watch, as it feels like there’s a lot going on. That’s brilliant – I love that Forsyth trusts the viewer enough to not treat us like fools, in need of explanation all the time. What I do know at this point, though, is how good the show looks. It feels like a proper drama with Scotland as its own character, and Patrick Harkins’ direction is superb – from how the shots are framed to some montages and edits that are judged to perfection, you get the sense that every moment has weight and importance. That’s a skill, and one from which the show benefits greatly.

Guilt is back, and it’s strong out of the gates – it consolidates everything that was brilliant about the first run, and leaves you very excited for the next three episodes. Make sure to go and check it out – you won’t regret it. 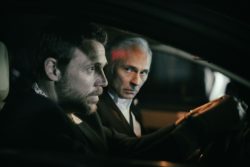 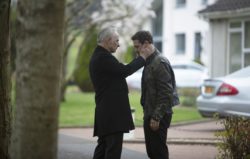 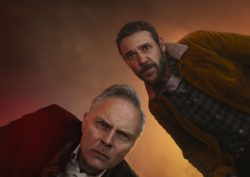