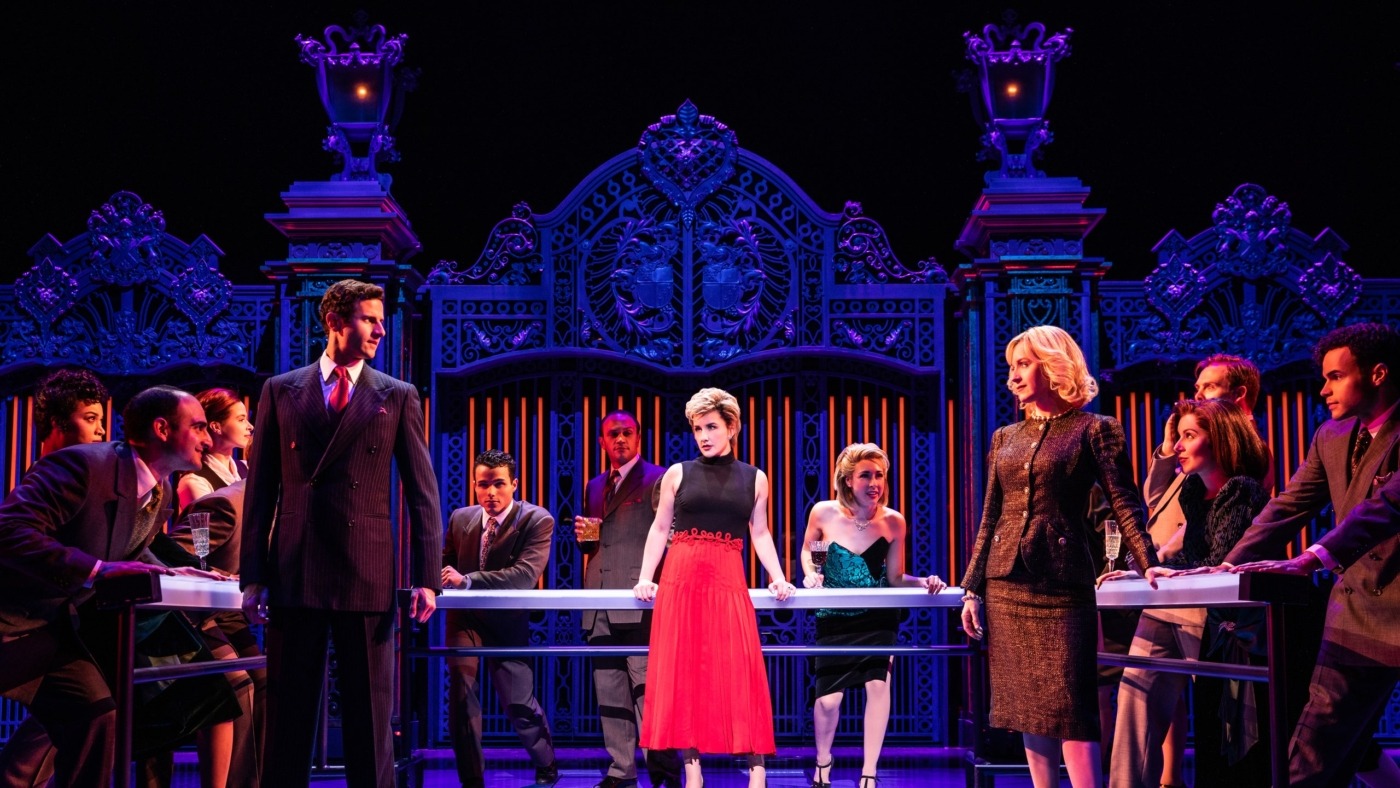 What to make of ‘Diana: The Musical’

“Surreal”. “Too bad to even hate-watch”. “A wildly crass patty of pure schlock”. “The perfect thing to watch if you hate yourself”. It’s safe to say that critics and audiences aren’t overly keen on Diana: The Musical, a strange reimagining of Princess Diana’s life that has just been released on Netflix before its Broadway run. One of the biggest issues for audiences is that it’s unclear what the show is meant to be, or who it’s meant to be for. So I sat through the thing (spoiler warning: it’s not for me), and I have some thoughts on Diana…

Creative personalities have made musicals out of just about every topic you can think of, many of which are far less appropriate with the life of such an iconic figure

Some people say that it’s wrong to turn Diana’s life into a musical, but I think they’re wrong on several counts. Creative personalities have made musicals out of just about every topic you can think of, many of which are far less appropriate with the life of such an iconic figure – indeed, when I first heard about the musical, I immediately thought of the Mark-Anthony Turnage opera Anna Nicole, in which the model’s life and tragic death were set to music. There was a little negative backlash then – indeed, plaudits were thrown at the production, perhaps because it was a more bittersweet portrayal in a ‘higher’ art form.

It may be a little garish to depict Diana’s life for entertainment purposes, but Diana is far from alone in doing that. This year, Emma Corrin won a Golden Globe and received an Emmy nomination for playing Diana in The Crown, while there’s a lot of Oscar buzz surrounding Kristen Stewart for the upcoming Spencer, a film that is not without criticism over its accuracy. She will be forced into the headlines next year when Harry’s memoirs are released. There have been countless films, TV shows, books and documentaries all digging into and to a certain extent dramatizing Diana’s life – really, why not add a musical into the mix? The tragedy of her life and the love triangle that, for many, helped define it both lend themselves to musical theatre particularly well.

It feels like it wants to be a Carry On! film – if that’s not a worrying sign of a production’s quality, I don’t know what is.

I think the real issue with this musical is that I don’t understand what it’s meant to be. It’s not really an accurate retelling of the real-life Diana story outside of the most tangential of connections. It’s not funny or insightful enough to be a satirical look at the Diana story, or of the world of royalty more general. In a typically American way, it sees Diana as an innocent icon and Prince Charles as a villain and nothing else, doing the actual story a real disservice. In many ways, it’s a rather generic female empowerment story with basic and not overly-memorable songs that essentially use Diana as a marketing hook, recreating famous moments just to tick them off the list. It feels like it wants to be a Carry On! film – if that’s not a worrying sign of a production’s quality, I don’t know what is.

By forcing the royal element, it leads to so many bizarre moments, mixing Diana’s life with… well, what I can only describe as a writer’s fever dream. It plays it straight, but it feels like a parody, and that’s an uncomfortable mood. The paparazzi are played as a cockney gang, while the Queen sings a song about Prince Charles’ libido. James Hewitt appears, topless on top of a pommel horse, as a chorus sings “Ooh James Hewitt”. And, after the pre-ordained ending in which Diana dies, we’re treated to a shocker of a song about how people change the world. It’s bizarre, and it’s bizarre without really being enjoyable.

It’s hard to sum up my reactions to Diana because, in truth, I don’t really know what I thought.

It’s hard to sum up my reactions to Diana because, in truth, I don’t really know what I thought. As a musical, it’s lame and over-the-top. As a Diana story, it’s unneeded and lazy (and at points, really quite vulgar). And yet, it’s the kind of travesty that demands a watch just so you too can think ‘what on earth?’ as you fruitlessly try to make sense of any of it. As the entertainment world grappled with Diana’s life, it was inevitable that it would produce something like this. My only fear at the moment – you just know they’ve got something worse in the pipeline.