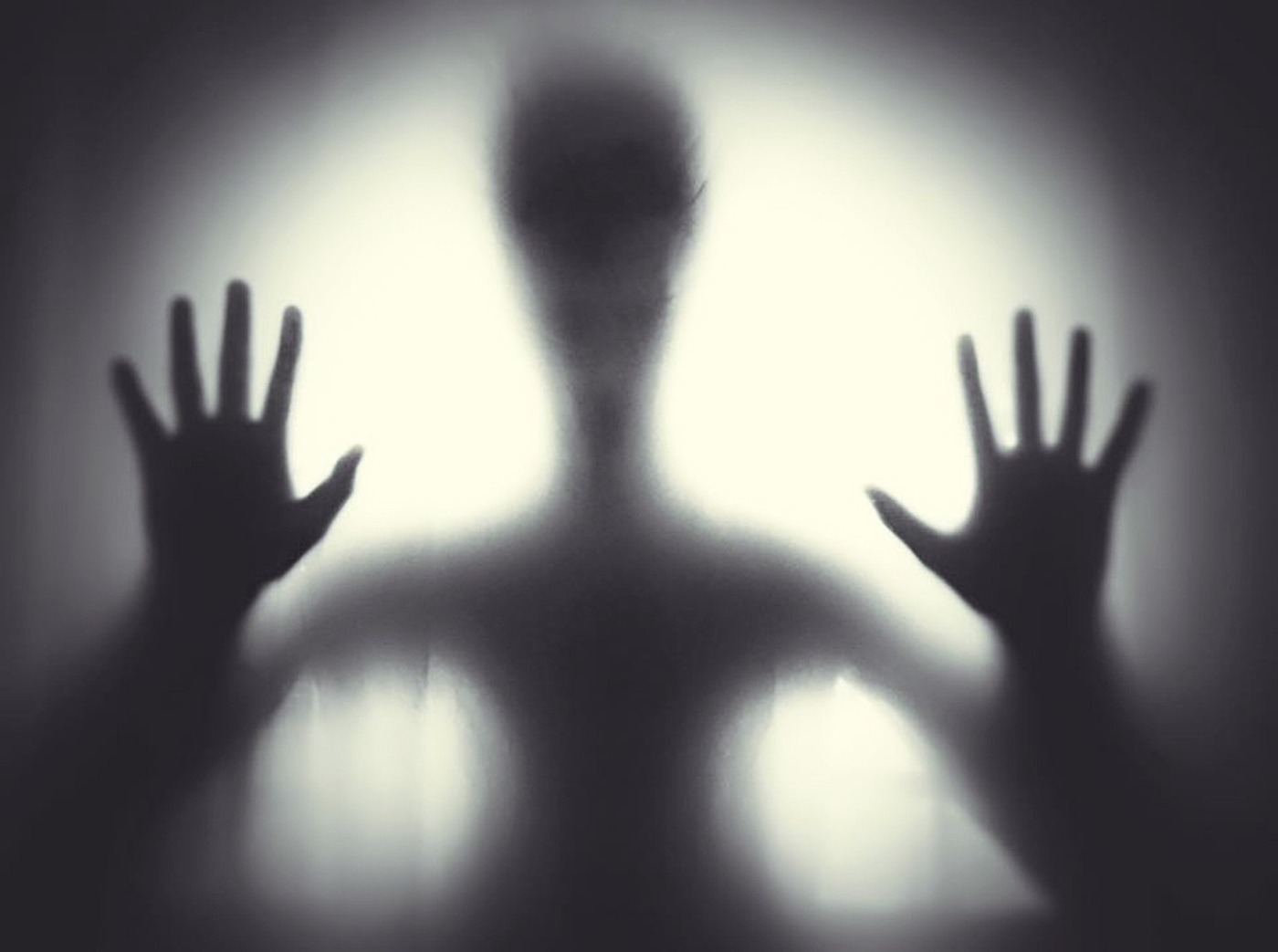 Can ghosts be explained by science?

If you believe in ghosts, you’re not alone – according to 2017 research, around a third of all Britons believe in spirits and paranormal activity. The figure of the ghost, or a dead person who remains with us in spirit, is an ancient one, appearing in countless stories from the Bible to Macbeth to A Christmas Carol. People claim to have communicated with spirits for about as long. Yet, throughout the long history of ghosts, there has been little in the way of actual scientific proof of their existence. Could there, then, be scientific explanations for what we imagine to be hauntings?

One of the difficulties in scientifically evaluating ghosts is that there’s a huge variety of phenomena attributed to them. We may think of visions of a dead person most obviously, but ghosts are also linked to doors closing on their own, missing keys, cold areas of a building, faulty electronics, unseen noises, and the list goes on. Investigating ghosts means looking into these vague criteria, and this is complicated by a lack of agreement on what ghosts even are. Some believe they’re deceased spirits, others claim that they are telepathic entities projected onto the world by our minds. There are also different types of ghosts, such as poltergeists and residual hauntings, and contradictions inherent in the sightings – are they material or not?

It’s possible that many ghost sightings can be attributed to the power of suggestion – if you’re in a spooky place and something happens, and you’re with someone else who can back up your belief, you place more stock in their opinion. On our own, we may be able to convince ourselves that what we saw or heard is explicable, but the reinforcement of another person nudges us to paranormal thoughts. Coupled with this, our brains actually enjoy being afraid – they release dopamine, a chemical associated with pleasure, in response to fear. The exact amount varies from person to person, but it can help explain the appeal of the paranormal – it’s a genuine pleasure for some people to engage with it.

Our brains actually enjoy being afraid

There may be more to these sightings than just the brain, however. That so many ghost sightings are reported in run-down and old buildings suggests that there may be environmental factors influencing them too (although I’m stopping short of the idea that tragic occurrences leave psychic fingerprints on a location). Such buildings are more likely to be home to toxic mould, which is bad for both the respiratory system and the brain. Exposure to it causes neurological symptoms like delirium, dementia, and irrational fears – in other words, the kind of state in which you’re more afraid and more likely to see things that aren’t there.

A similar effect can occur if we breathe in too much carbon monoxide. It’s an odourless, colourless gas that slowly poisons us, yet it goes undetected by the senses. However, before the poisoning, it can cause auditory hallucinations, a feeling of pressure on your chest and an “unexpected feeling of dread”. In 1921, a woman known as Mrs H began seeing a doctor with strange symptoms, and the family began feeling weak and seeing apparitions – at one point, the father awoke in the middle of the night, feeling as if he was being strangled. They assumed their home was haunted, but it later transpired that a broken furnace was releasing carbon monoxide into the home.

One final possible explanation is something known as the ‘fear frequency’. Human ears have trouble hearing low-frequency sounds below ~20 Hertz (or infrasound), but they don’t go unnoticed by the body, causing feelings of uneasiness, chills, or “nervous feelings of revulsion and fear”. This helped solve a local ghost story – on Coventry University campus, there’s a 14th-century cellar supposedly home to a ghost, until lecturer Vic Tandy examined it and found infrasound levels which explained the paranormal experiences.

As Halloween rolls around and you feel a chill in the air, perhaps it will be something paranormal – perhaps you are feeling the cold embrace of the long-departed. But before you think that, try some of the other scientific explanations first, and you may find that your ghost encounter is a little more mundane. 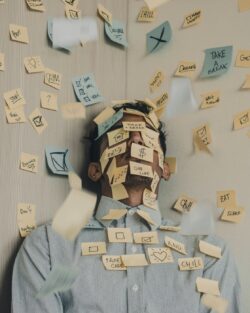 The science of stress