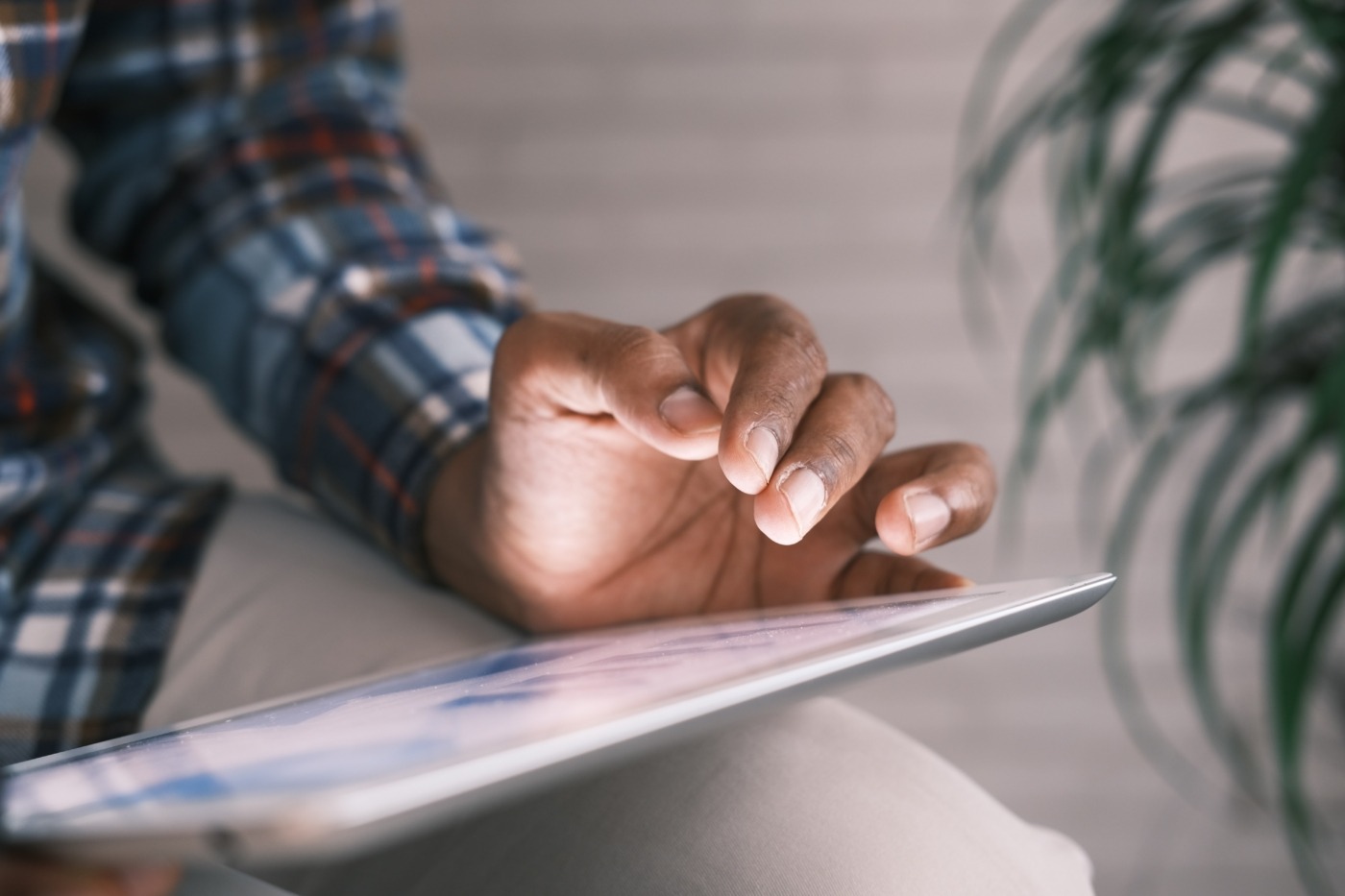 We are well aware of the benefits and costs of social media’s growing influence and use. Many of us will have been warned about the dangers of the mysterious ‘internet’ at school or by parents. Plenty of us enjoy social media platforms for holiday pics, birthday posts, and daily snapshots of each other’s lives. But what is social media’s real value for spreading educational material and the political and factual dissemination of information?

As Black Lives Matter social media campaigns have shown, amongst others, social justice issues can get huge amounts of coverage and interest through social media shares and trends. British media dedicated a huge amount of attention to racial injustices, social movements, and experiences of racism throughout 2020, and rightfully so. This resulted in the exposure of often buried issues, and sparked much needed conversations about what race means in today’s society. This is an amazingly powerful and significant social shift.

However, although many would agree that there are positives to the use of social media for social causes, there is a darker side to social media’s relationship with politics.

Ijeoma Oluo, author of So You Want To Talk About Race, has clashed with Instagram page @soyouwanttotalkabout (now @so.informed), run by Jessica Natale, due to its similarity in name to Oluo’s book. The account focuses on providing information through infographics about social and political issues, aiming to spread awareness for these issues. The account posts easy-to-understand explanations of current affairs including visual representations of data or information, known as infographics. Recent posts include ‘Billionaires and Taxing the Rich’, and ‘innocence and the death penalty’. Oluo could not ignore a feeling of déjà vu when she first noticed the page’s title.

Following the page’s lack of response to Oluo’s questions about the page’s authorship,  (an apology later followed), Oluo criticised the premise of infographics and social media campaigning: “I am not interested in the meme-ification of anti-racist and social justice work. I am not interested in making this over-400-years complex system simple for white people to digest”.

On this occasion, I am not sure to what extent Oluo can socially trademark such a commonly used phrase. Although the same title wording was used, and similar topics covered generally, there does not seem to be enough overlap between Natale and Oluo’s content to suggest it was stolen.

Despite this, Oluo’s accusations of social media campaigners trivialising important issues, and simplifying them to make them pretty and palatable, do hold weight. Can an infographic or a short video really encapsulate enough detail for viewers to understand complex issues such as racism in Britain, the Taliban in Afghanistan, or the climate crisis? The obvious answer seems to be no. Such quick and simple mediums cannot possibly suffice to inform people fully and reasonably on socio-political issues, unless consumed in immense bulk.

Although anyone (in theory) can write a book, sources must be cited, authors can be background checked online, and reviews can often be easily sourced

Books, extended reading, documentaries, and even structured courses are far more equipped to explain, analyse, and highlight socio-political issues in their depth than infographics. The research, time, and usual credentials behind these mediums hold so much more obvious authority than a few sentences on a nicely edited dusty pink infographic, often shared without accrediting its origin.

Herein lies another pressing issue with using social media to explore issues such as racism – credibility. Although anyone (in theory) can write a book, sources must be cited, authors can be background checked online, and reviews can often be easily sourced. This not only makes information much more likely to be based on more reliable information, but also makes those that aren’t far easier to single out.

This power of proof is essential to prevent misinformation and to encourage discussions of topics such as racism surrounding reliable information – something that is rare with social media sources. As accessible as these posts are, we should turn to books and longer reads to explore these topics in depth when we can, so we can be informed as we possibly can be.

I will say that social media can be great for the circulation of individual experiences. As seen with #MeToo, these can serve as a tool for spreading awareness and supporting victims and sufferers of social ills. However, beyond this, social media seems to be doing more harm than good for social issues, by diluting information, and simplifying issues that deserve a larger spotlight than a fleeting position on your timeline. 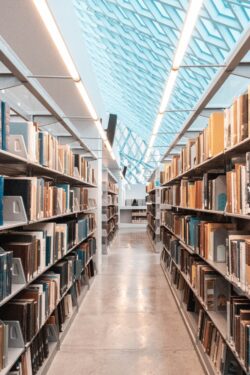 Libraries are pivotal in nurturing a love of learning

A free virtual library for children has been launched 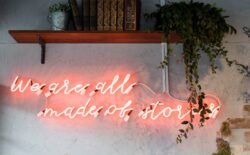 The impact of a poetry-free GCSE