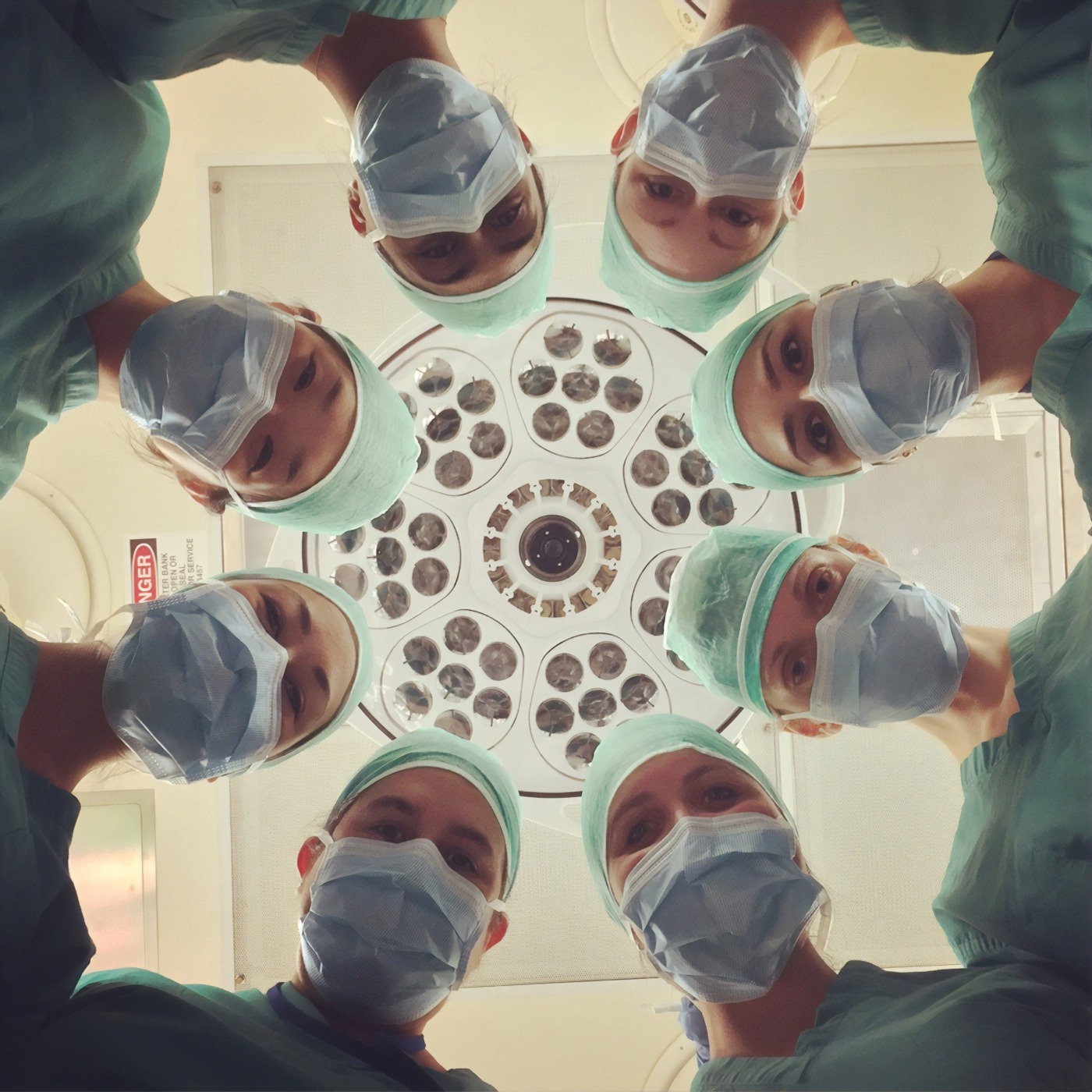 What happens after plastic surgery?

‘Plastic surgery’, or rather, ‘cosmetic surgery,’ is a topic which divides society. Some, like myself, would never dream of artificially altering their appearance in any way, however, others completely swear by it. But despite varying personal opinion, it is irrefutable that recent years have witnessed a surge in demand for cosmetic procedures.

Whilst aesthetic procedures were once seen as something reserved solely for the wealthy, image-conscious stars of Hollywood, this stereotype is long outdated. For instance, the UK cosmetic surgery industry alone is currently worth an estimated £3.6 billion, with increasing numbers of men and young people showing an interest in procedures. Between 2011 and 2015, UK botox and filler requests among 19 -34 year olds rose by 41%, and by 87% across the same age group and time period in the USA.

Although certain plastic surgery procedures, such as breast reduction, are not necessarily for cosmetic purposes and can be paid for by insurance; generally this is not the case, with the most common procedures including: breast lift, lip augmentation, rhytidectomy (facelift), liposuction, abdominoplasty (tummy tuck) and breast augmentation. However, the most popular cosmetic intervention, which is rapidly gaining traction among millennials wanting to ‘get ahead’ of their ageing skin, is ‘wrinkle-preventative’ Botox.

Corinne Nunn, 49, from Essex has been getting Botox for 23 years and explains; “appearance is really important to me; I’m into looking as good as I can… I recently bumped into someone I went to school with and I’m not being rude, but I thought she looked terrible. When I compared how she looked with how I look, there was no comparison. When it comes to natural beauty over cosmetic beauty, I’m cosmetic all the way.”

However, this seemingly ‘casual’ attitude is causing many experts to fear that patients do not grasp the severity of the potential risks involved. “People think it’s like going out to lunch. Like any surgery, it needs to be taken seriously;” says Anne Wallace, chief of plastic surgery at the University of California, San Diego Health System. Admittedly, I am no doctor, but I too get concerned when enthusiasts are quick to defend the use of professionally administered aesthetic surgery, by wholly associating complications with the cheap surgeries available abroad.

The biggest critique of cosmetic surgery is that it creates a ‘fake’ or ‘freaky’ appearance. Nevertheless, experts do point out that certain artificial changes create undeniably ‘abnormal’ results – changing one feature often throws off the appearance of others. For instance, Wallace explains that a tummy tuck can cause the thighs to look out of proportion and plumped lips may make a normal-sized nose suddenly appear obtrusive.

Any removed fat can also reappear a year later with vengeance, particularly on your tummy and arms, and botox injections (which paralyse certain facial muscles) have been seen to create a ‘frozen appearance’ which causes other active muscles to look “strangely overpowering and odd,” according to Wallace.

Natural bodily processes can even be affected, for instance, breast implants can damage natural milk production – not to mention the general possibility of infections, scarring, bleeding and nerve damage. This is why some describe aesthetic surgical procedures as having a kind of ‘short-term benefit, long-term cost’ structure and some doctors refuse to perform certain procedures altogether.

Although such issues are largely under-reported, experts like Joseph Hullett, a psychiatrist and senior medical director of OptumHealth, have also raised concerns regarding the mental and emotional costs involved, which many patients are inadequately prepared for. He describes the ‘typical’ three-stage ‘emotional arc of disappointment’: patients initially feel depressed due to surgery stress, lack of sleep and the painful recuperation process, then they enter a honeymoon phase upon seeing the result, before shifting to disappointment as preconceptions of increased attention or dramatic life improvements do not happen.

Side effects truly depend on the type of surgery

Arguably the biggest danger though is the ‘slippery slope’ of addiction. If you get botox, there is a temptation to keep refreshing it, or if you fix one feature, you may develop a new obsession with another body part. Besides the potential financial implications of this, the ‘insatiable-appetite attitude’ causes many to later regret their surgeries, having gone too far.

However, these side effects are not to discredit the numerous positives of plastic surgery. They can be exceptional at boosting one’s body confidence and self-esteem – especially if a person has a particular insecurity and body image issue. Side effects truly depend on the type of surgery, its success level and the patient, and with surgery generally becoming safer and less taboo, it is no surprise that millions of people have had successful procedures which they don’t regret at all.

At the end of the day, opting to get plastic surgery is a very personal decision that should be respected. Ridiculing someone for choosing to get work done is unfair as it is truly none of your business. However, I would really encourage anyone interested in plastic surgery to properly educate themselves beforehand.

Like with anything, there are potential dangers and cases where it has caused more problems than solutions, so the key pieces of advice I would hope you can take away are: do your research, speak to your doctor and manage your expectations. This is the best way to ensure a safe and happy procedure if you feel that plastic surgery may be for you.