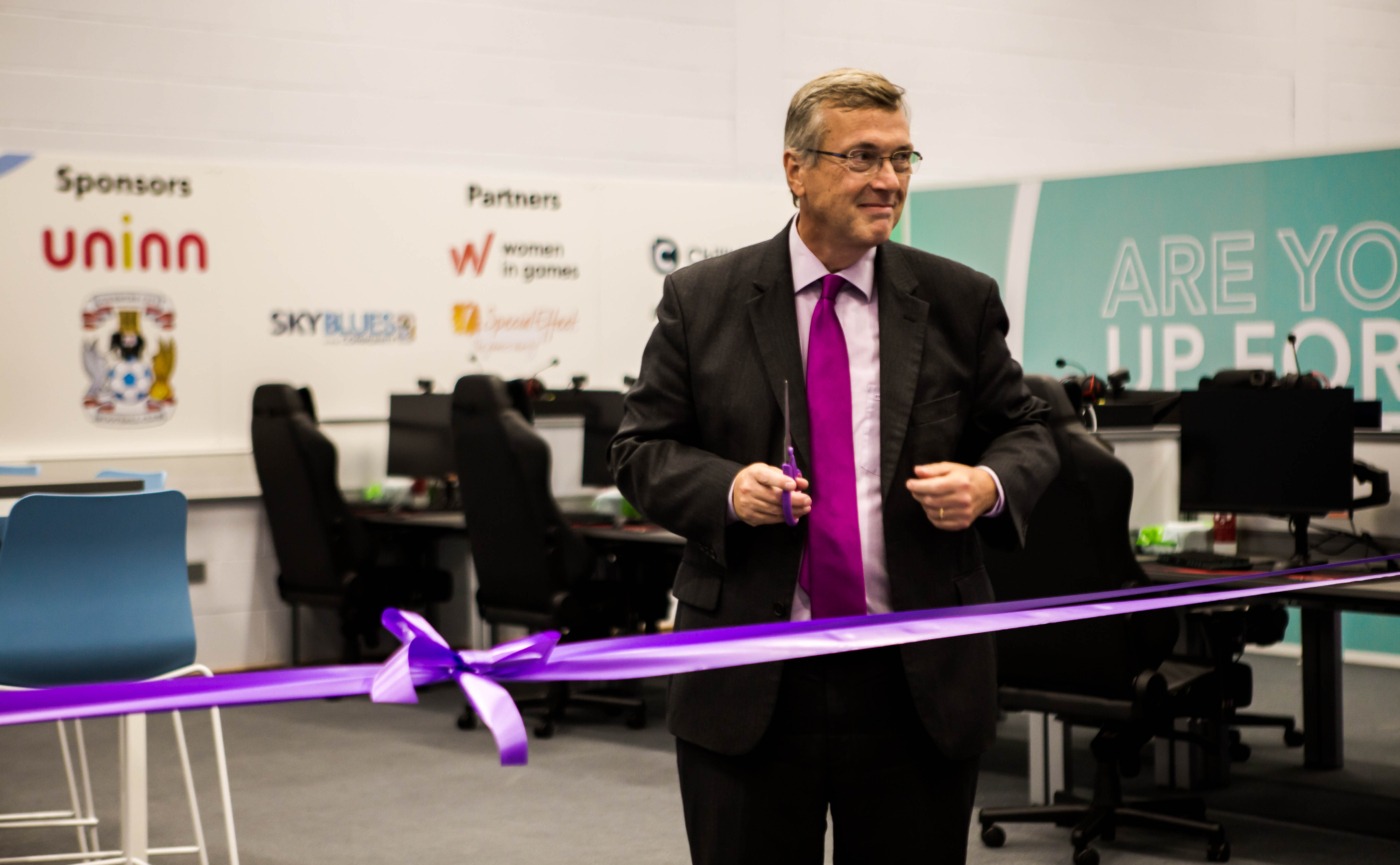 The University of Warwick has just become the first Russell Group university to be home to an esports centre.

Boasting state of the art technology and movable equipment, the £275,000 investment is located at Junction on central campus and will offer a ‘pay as you play’ system.

The facility opened to the public on 14 September, becoming the fourth university esports centre in the country, following Staffordshire, Roehampton, and Keele.

“It sends a message,” explains Caity ‘Kat’ Emery, second-year Vice-President of Warwick Esports Society. “Warwick is the first university where [the centre] is purely extra-curricular. We don’t have an esports degree or any qualifications like that but we can show people that esports doesn’t have to be part of the curriculum for it to be a viable thing to do.”

“I think it’s given a lot of hope to students from other universities. We get people message us – Durham talk to us quite a lot – asking ‘how do I convince my uni to do this?’”

The centre has already accrued sponsorships from Coventry City Football Club and Uninn, and is hoping to make money through school outreach programmes, coaching sessions, adapted learning possibilities, and conferences in the wider community.

Jack ‘Coach’ Fenton, consultant on the project and former President and co-founder of Warwick Esports Society is immensely proud of the enterprise. “I think the university has done this correctly. We have a one-off investment and Warwick has the reassurance that the money will be coming back into the university – this [is] a very viable product. Esports is huge and I think that in 10 years time, every university that can afford it will have [an esports centre].”

“it just feels right to finally be in person at something.”

Although esports is a spectator sport as much as it is a game to play, the University of Warwick Esports Society is known for its excellence, having won UK Esports University of the Year for the last three years. It repeatedly dominates the major university tournaments and, thanks to the team’s success gaining traction, more students are being attracted to Warwick because of its outstanding gaming opportunities.

“If they are deciding between here and Oxford or Cambridge, they may realise that Oxbridge doesn’t cater to esports like we do,” Fenton explains. That is when the uni starts to make real gains as students are choosing us over competitors. We have this edge in a new emerging field so I think there is a lot of justification for what we are doing.”

The pandemic has meant that more people are playing esports than ever, and Stuart Croft, speaking at the opening ceremony, stated: “it just feels right to finally be in person at something.”

The project will give students the opportunity to get hands-on experience interacting with highly advanced technology. As the demand for candidates who are familiar with sophisticated machinery is growing, it is groundbreaking that Warwick has the facilities to allow students to develop such transferable skills. It also serves as a space for students to connect with other like-minded individuals, who could prove good connections in the future.

Employees will be available at the centre to answer any related career-oriented questions and some current students have already been employed as staff at the centre; a ‘dream uni job.’

While it has received widespread support so far, many are looking forward to seeing how it does in Welcome Week, where it will be running daily drop-in taster sessions.

Alex ‘CheeseLordP’ Petropoulos, fourth-year Communications Director for Warwick Esports Society, agreed that the opening of the facility reflects the ‘innovation’ that Warwick prides itself on. “There are going to be people who think that they can get away in life without knowing what esports is but I’m sorry to say that they actually won’t be able to do that. I think it’s going to keep growing and eventually be mainstream. It’s something that the youngest generation are doing predominantly.”

“The centre will really help International students who haven’t necessarily brought these big PC’s with them from abroad and also people from disadvantaged backgrounds who can’t afford set-ups.”

The esports diversity initiative is currently pushing to improve accessibility for women and non-binary individuals, as the space is still largely male-dominated.

Esports is so important because of the breadth of students who suffer from social anxiety, Fenton explains. “Traditional sports don’t cater for everyone. It’s such a boys club – it’s obnoxious and rowdy and if you don’t fit into that, then you won’t enjoy it. In esports, you can hide behind the screen, you can have anonymity, you can have that safety net. That’s where I think the difference is. The esports centre provides people like this an opportunity to come out. It’s a really safe and manageable midway because you’re going to be in a group of people who enjoy the same things as you.”

Plans are already being discussed as to the possibility of an extension to the centre, if it proves successful. While it has received widespread support so far, many are looking forward to seeing how it does in Welcome Week, where it will be running daily drop-in taster sessions.

The next few months are exciting and we will see whether other top universities start to follow suit. 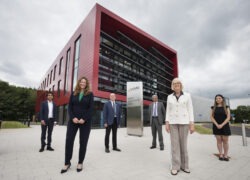