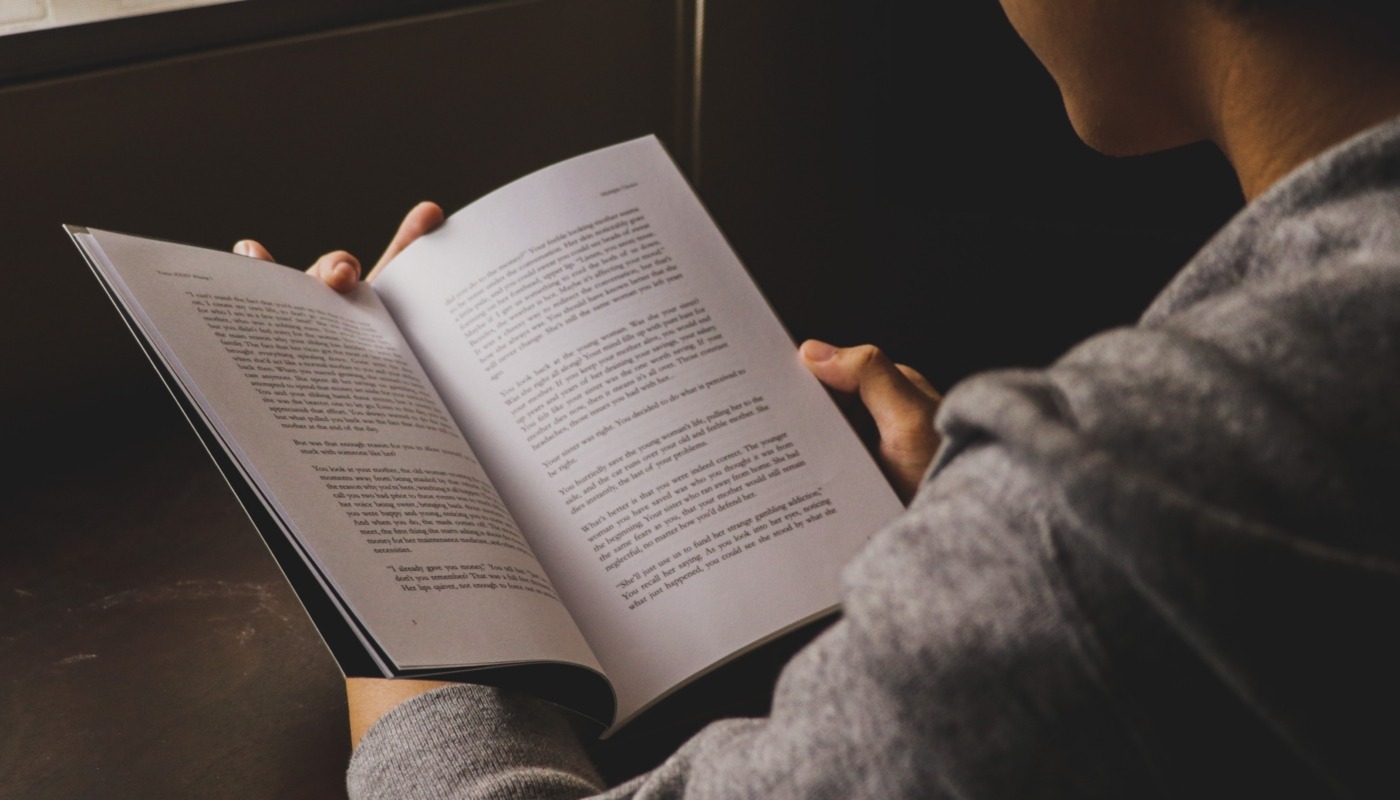 Tropes are inevitable, but there are some that should be avoided

Every writer has wrestled with the fear of their work not being original enough. Could there be anything worse than pouring hours of labour and love into a story for it to be received as a melange of tired clichés – or worse, as a rip-off of some other story? In reality, however, it’s a fruitless worry.

Though it’s still possible to tell innovative stories, we’ve been telling stories for so long – millennia, precisely – that no story is truly original anymore. Because of this, writers cannot prevent tropes from creeping into their work. Sometimes they even crop up unconsciously. Tropes are staples of storytelling, elements of plot or character that have been so effective in building stories and enthralling readers, that they’ve been returned to and recycled again and again. Perhaps the way we create stories that seem original is through choosing, combining, playing with, and inverting tropes in a way other writers have not attempted.

A website called TVTropes lists the tropes that can be found in virtually any book, film, or TV show imaginable, and the lists are extensive, far longer than one might imagine. Looking at them is a reminder of just how much any story leans on tropes, and just how many tropes exist. Indeed, when tropes are so vast in their number, they become even harder to avoid completely. Any story involving a journey, for example, could fall into a trope category – road trips, quests, and voyages are all recognisable tropes involving travel, but all make for enjoyable stories. Similarly, so many love stories have been told over the years that it’s rather difficult to tell one that’s free from tropes – in fact, when ‘girl meets boy’ becomes a (albeit heteronormative) catch all for love plots, it could be argued that love stories are tropes all of their own.

Literature is powerful in its ability to disseminate and deconstruct stereotypes, but on the flipside, it can strengthen and perpetuate them, which wouldn’t be possible without constantly recycled tropes

The existence and use – whether conscious or unconscious – of tropes is not a bad thing in itself. However, despite how contradictory this may seem, some tropes are plain bad – although which ones are the bad ones is more subjective. By the same logic, although it is impossible to avoid all tropes, there are some individual tropes writers would be better off avoiding for all manner of reasons. Some constitute lazy storytelling, some are overused and tired – and some can even be offensive.

I’ll share some of my personal bugbears, both of which are particularly guilty of cropping up in Young Adult (YA) fiction. Naturally, the first of these is the love triangle. It’s overused to the extent that it becomes a crutch for writers to lean on in order to create conflict or a spicy sub plot, but it’s not the most effective tool. It’s hard to relate to – most of us can’t recall a time when we’ve had two potential suitors at once, fighting for our love – and it’s usually clear which love interest is preferred. YA’s other famously tired trope is dead parents, frequently employed as a cheap tool to invoke sympathy for the protagonist, but more needs to be done to get readers to connect with a character than just making them feel sorry for the tragedy they’ve endured. Likewise, grief is a complex emotion to write – it is loaded and nuanced, and hard to do justice to.

Tropes are staples of storytelling, elements of plot or character that have been so effective in building stories and enthralling readers, that they’ve been returned to and recycled again and again

In addition, sometimes the line can be blurred between trope and stereotype. The hyper-awareness in pop culture around identity and discrimination means reliance on these kinds of tropes is never going to go down well. We’d be better off disposing of the manic pixie dream girl, the exoticised, fetishised stranger from a far off land, the angry Black woman, the ‘auntie’, and the person in a wheelchair hailed as an inspiration for simply existing. Literature is powerful in its ability to disseminate and deconstruct stereotypes – but on the flipside, it can strengthen and perpetuate them, which wouldn’t be possible without constantly recycled tropes.

Whether we are critiquing and appreciating stories or trying to write our own, we’d be better off accepting that tropes exist and always will, and that doesn’t have to be a problem. That said, not all tropes are created equal, and knowing which ones to avoid can make for more effective, compelling storytelling.