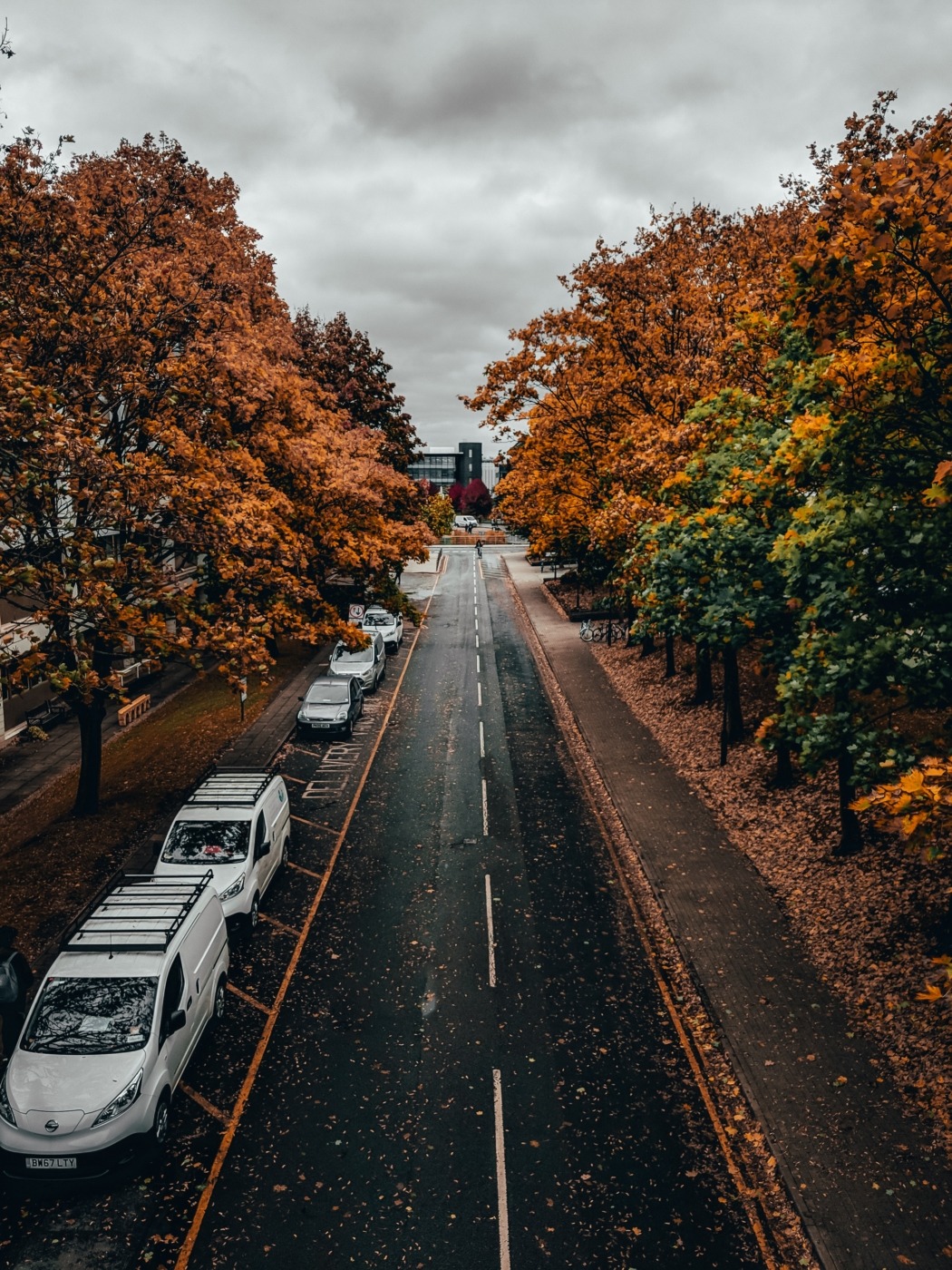 The wealth of writers who went to Warwick

To write is to offer a fresh perspective on the world. It is to leave an imprint, however small, on society. Words provide an all important context to the past, enlightening future generations about the way individuals thought and lived. There are plenty of alumni from Warwick who have done just that. Whether inspired by their university degrees or not, they have taken that notion of chronicling their vision of the past seriously, and with great insight.

Ruth Jones is one of the most iconic of Warwick alumni. An actress who graduated in Theatre Studies and Dramatic Arts in 1988, she co-wrote and starred in Gavin & Stacey as Nessa. A truly iconic programme, it lasted for three series and returned for a Christmas special in 2019. Jones also co-wrote Stella, which aired on Sky One. She has recently turned to writing books, with the publication of  Never Greener in 2018 and Us Three in 2020.

A Warwick alumnus who has proven themselves similarly adept at mastering different cultural crafts is Stephen Merchant. Reading Film and Literature at University, Merchant graduated in 1996 and has since written a wide array of programmes. He co-wrote The Office with Ricky Gervais, a hugely successful TV show from the early 2000s. In terms of film, Merchant wrote Cemetery Junction and Fighting With My Family, directing the latter with positive praise.

Frank Skinner is a person I know best for hosting Room 101, a show based off of George Orwell’s idea in 1984, where individuals lock something they despise into a ‘room’ forever. Skinner obtained a Master’s degree in English Literature from Warwick, and has written an autobiography, columns for the Times, and musings on his comedy career. A distinguished writer and performer, he most certainly is.

Someone else I wouldn’t hesitate in awarding that label to is Jonathan Coe. One of my favourite novelists of all time, he completed a Master’s and PhD in English Literature at Warwick. Since then, Coe has constructed a brilliant range of novels, each of which are more gripping than the last. Middle England is a charming, insightful read that provides a social commentary on the UK in the age of Brexit. I found Number 11 to be utterly thrilling and so clever. Coe writes in a manner which is both accessible, and always intelligent.

One of my favourite childhood films is Mrs Doubtfire starring the late, great Robin Williams, who  pretends to be a female housekeeper to spend more time with his children. The film won the Oscar, unsurprisingly, for best makeup, and was based on the book Madame Doubtfire by Anne Fine. Fine studied History at Warwick, graduating in the university’s early years, in 1968. She has since written a variety of children’s books including Flour Babies, Goggle-Eyes, and Ivan the Terrible.

I personally found the Edinburgh edition of the Lonely Planet crucial to having a splendid time in the most beautiful of capital cities, as it helped me to uncover hidden gems

The ability to travel since the pandemic has been limited. Two Warwick alumni who have travel at the heart of everything they do  have no doubt felt this pain more than most. Since 1994, Simon Calder has been the travel editor of The Independent, writing numerous columns on holidaying. This has come alongside holding travel firms to account. Calder also presented on BBC2’s Travel Show, showing travel is at his heart. Yet, his degree from Warwick, obtained in 1978, was not in Geography, but instead in Mathematics, which he applied to good use as a maths teacher in Crawley.

Tony Wheeler is also an individual with a great affinity for the value of travel. Graduating in engineering in 1968, he is the co-founder of the Lonely Planet travel guides, which have assisted many on explorations overseas, in exciting adventures in new locations. I personally found the Edinburgh edition of the Lonely Planet crucial to having a splendid time in the most beautiful of capital cities, as it helped me to uncover hidden gems.

These alumni have all put their skills from Warwick to good use, in creating these exciting works. All from different backgrounds, with a range of qualifications, they have excelled in different fields, be it fiction writing, comedy, or journalism. The only question now is what will  you write? Who knows – in twenty years’ time, it could be you featuring in an article like this.

Has the campaign novel gone out of fashion?

An interview with Warwick alumnus and author Samuel Dodson

Skoulding sets sights on next novel after impressive 2018